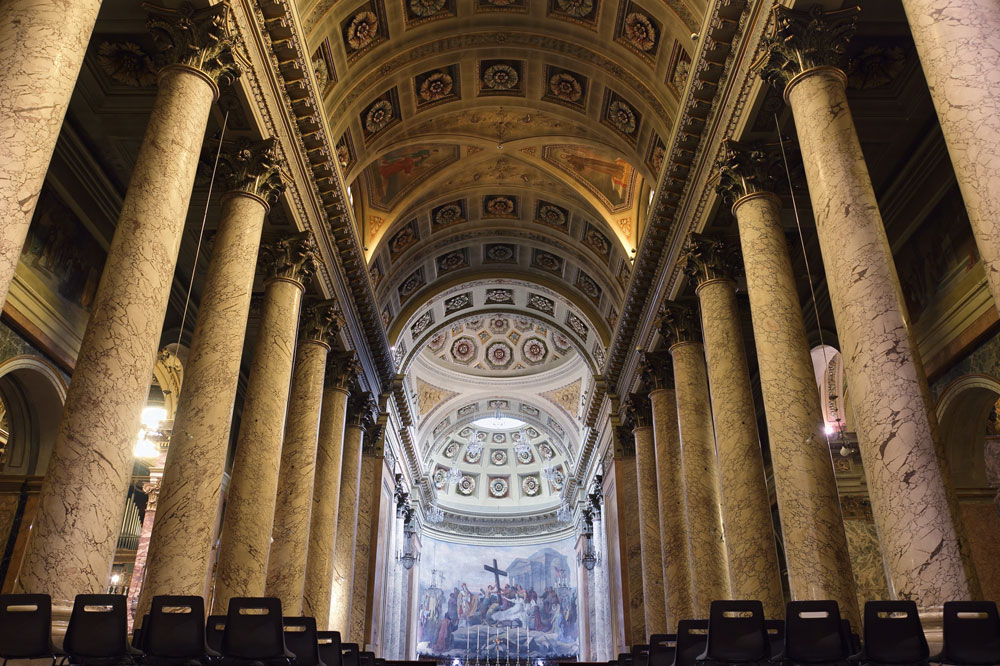 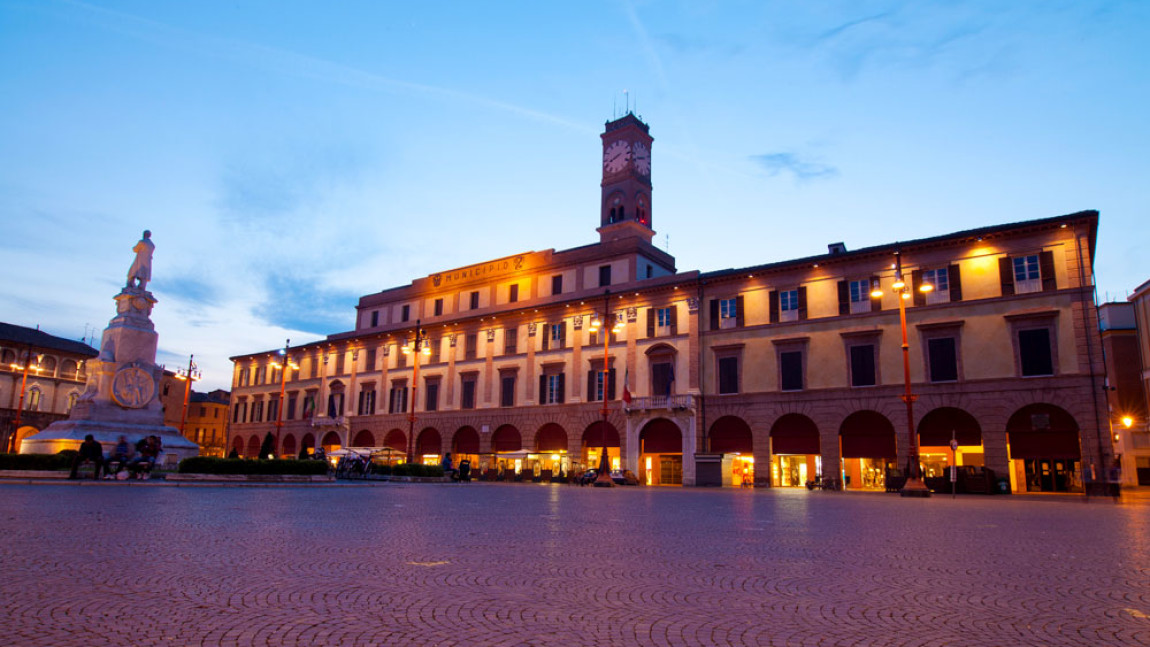 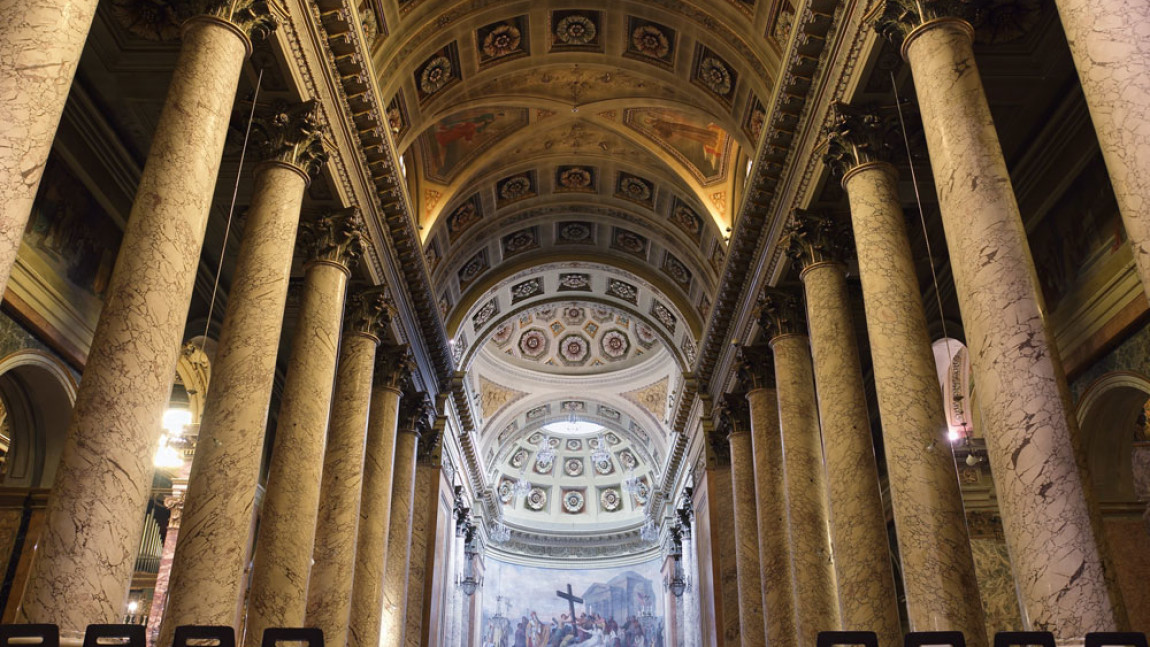 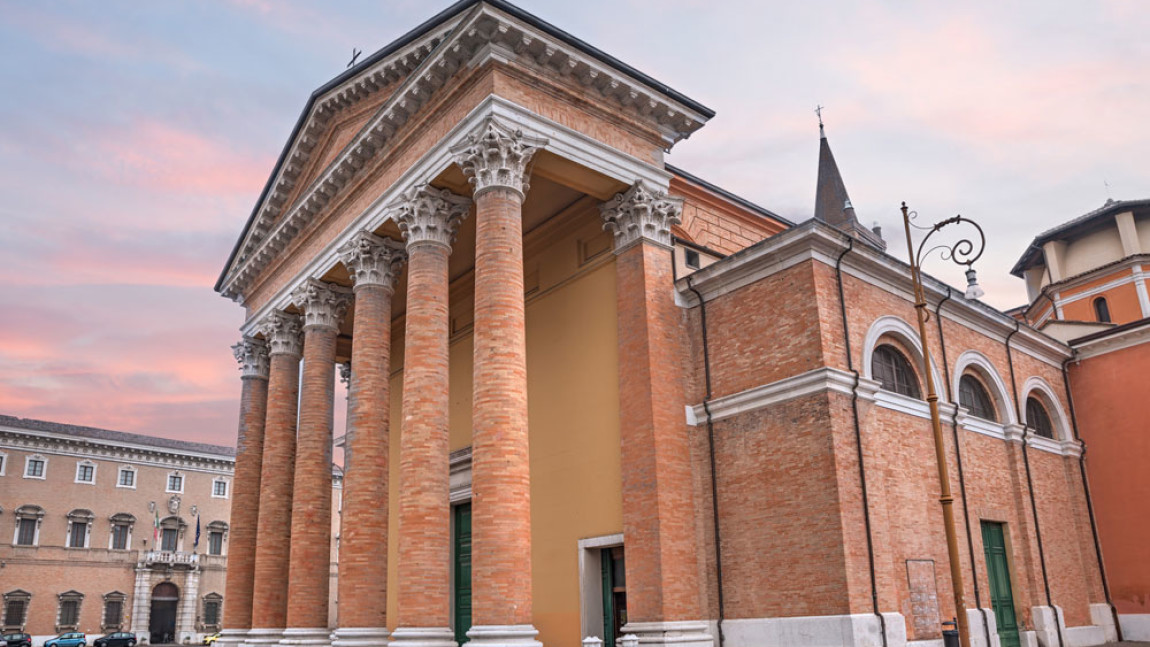 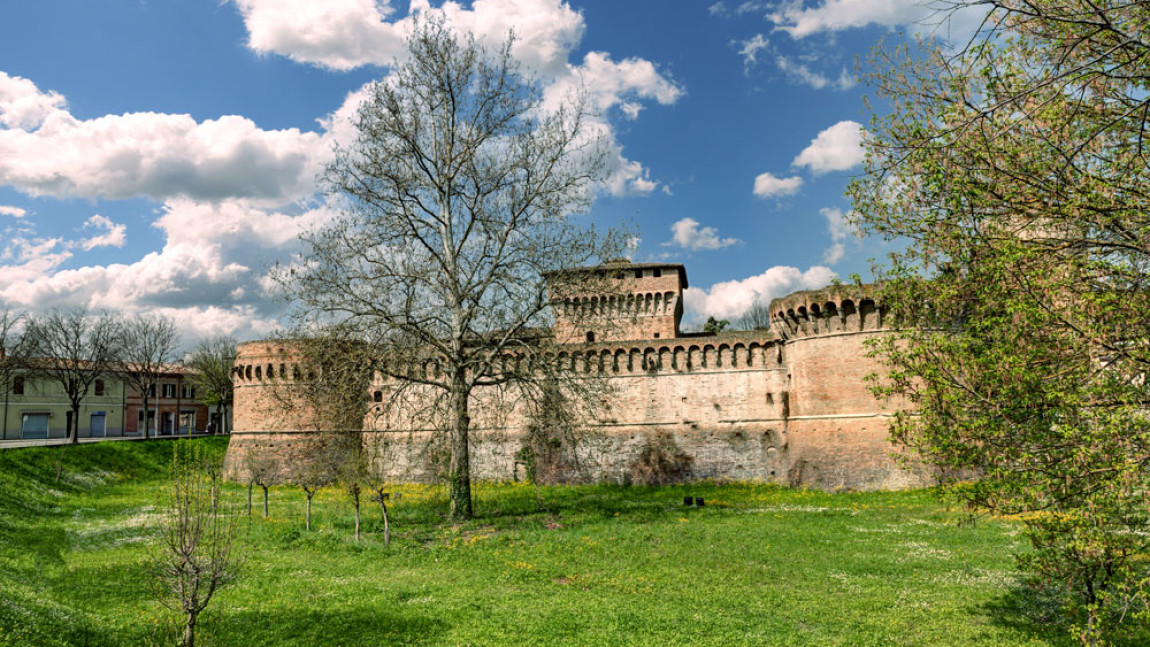 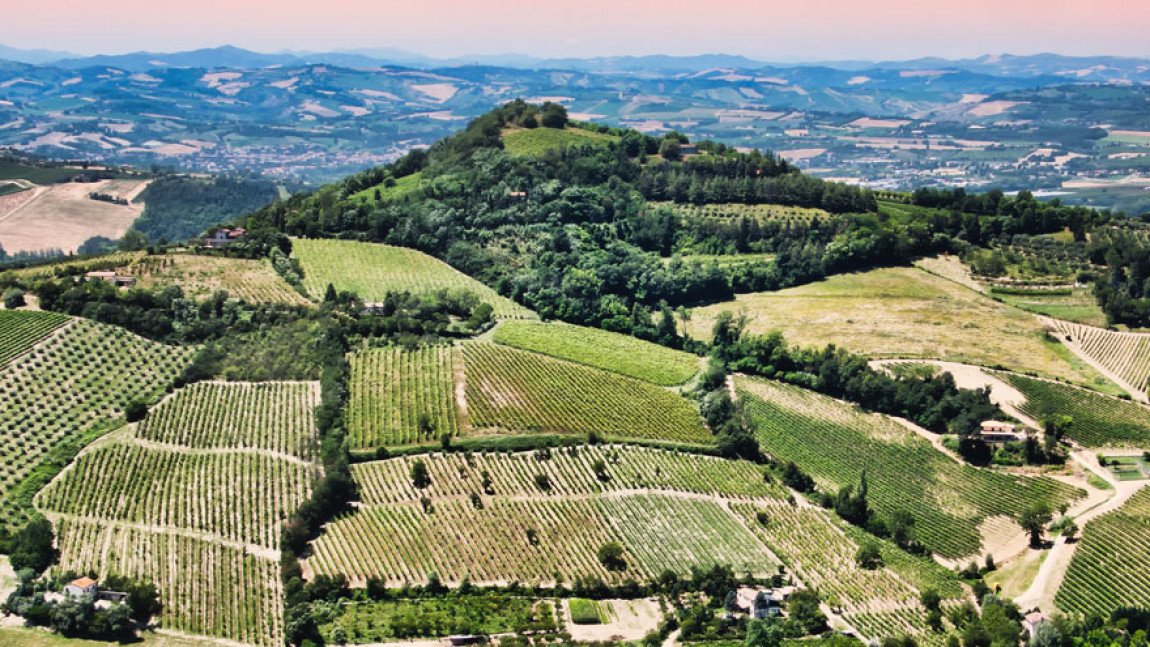 Nestled between hills and plain, in the heart of Romagna, Forlì is a city which should be discovered, far away from mass tourism and rich in masterpieces, a place that bears, indelibly carved, the traces of its past.

Saffi Square is one of the most interesting attractions of Forlì. Dedicated to the illustrious triumvir of the Roman Republic and hero of the Risorgimento who was born here, the square is surrounded by some of the most important buildings of the town: the impressive bell tower and the abbey of San Mercuriale, which preserves the paintings of Marco Palmezzano and the tomb of Barbara Manfredi, the Town Hall, the former seat of the lordship of Caterina Sforza and Girolamo Riario, the Palazzo del Podestà and the Post office built in the 1930s by architect Cesare Bazzani.

The streets of the old town lead us back through the centuries, keeping evidence of a history of in-fightings, as the former palace of the Monte di Pietà, built in the 16th century on the “Guasto degli orsi”, and of devotion, such as the neoclassical Duomo dedicated to The Holy Cross, which houses the Chapel of the Madonna del Fuoco, patron of the town, with its impressive Baroque dome painted by Carlo Cignani.

Finally we come to the Oratory of St. Sebastian, a small jewel of Florentine Renaissance architecture in Romagna, and the former Dominican monastery, now the prestigious home of the Civic Art Gallery.

The Forli tour continues in the afternoon with the visit to Palazzo Romagnoli: the 18th century building that houses the civic collections of the 20th century, from the collection La grande Romagna to the unique and amazing Verzocchi collection, which gathers the works commissioned by the industrialist Giuseppe Verzocchi from Forlì and works of some of the most famous Italian artists of the 20th century. The artists were asked to develop a single theme and the work was variously declined by Casorati, Carra, Campigli, De Chirico, De Pisis, Rosai, Sironi, Soffici and many others.

Alternatively, in the afternoon you can reach one of the beautiful villages on the hills such as Bertinoro, called “the Romagna balcony” or Terra del Sole and Castrocaro Terme, which has been awarded the Orange Flag by the Italian Touring Club.