Castles of the Duchy

From the fertile plains of the Po Valley to the mountains, some of the most illustrious and noble Italian dynasties, including the Visconti, Malaspina, Rossi, Sanvitale, Sforza Pallavicino, Landi, Farnese and Bourbon, have marked the Parma and the Piacenza territory with palaces, castles, fortresses and manor houses.

Visiting these places, now included in the circuit of the castles of the Duchy of Parma and Piacenza, is like taking a step back in the past, ready to be conquered by the events, by deeds and accounts of love affairs of the princes and the common people who inhabited them. 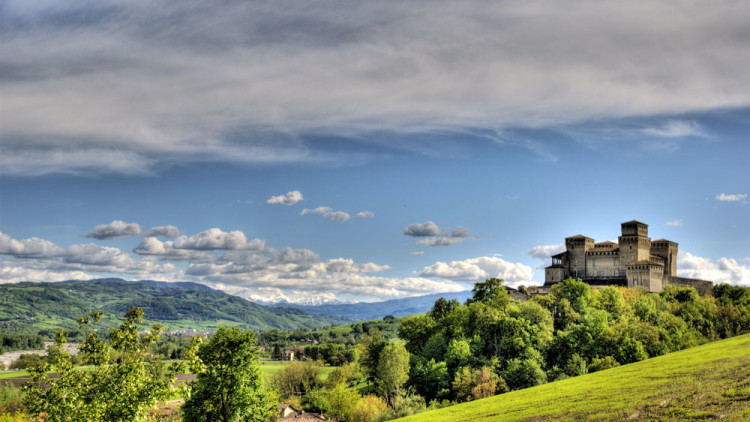 The Castle of Torrechiara

Built in the mid-fifteenth century at the bidding of Pier Maria Rossi, fourth Count of San Secondo, the castle of Torrechiara, still perfectly preserved in the grand and imposing architecture, is located near Langhirano… 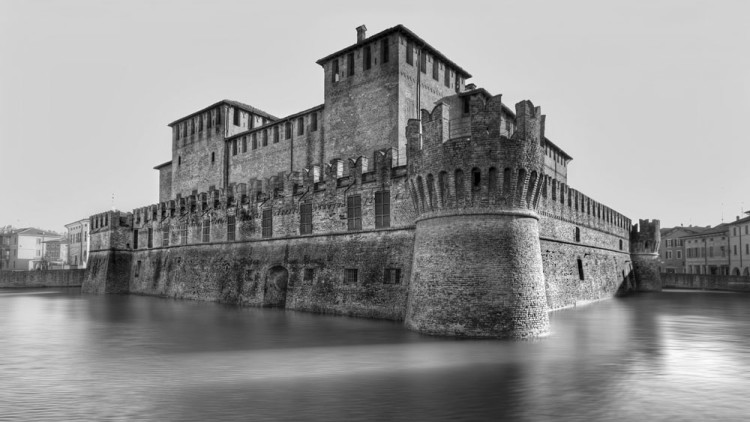 The Sanvitale Fortress of Fontanellato

Among the most beautiful medieval villages in Italy and awarded with the Italian Touring Club Orange Flag, Fontanellato has preserved intact its original features and the typical low and narrow houses with multicolored facades which sorround the wide square and seem built to protect the ancient fortress… 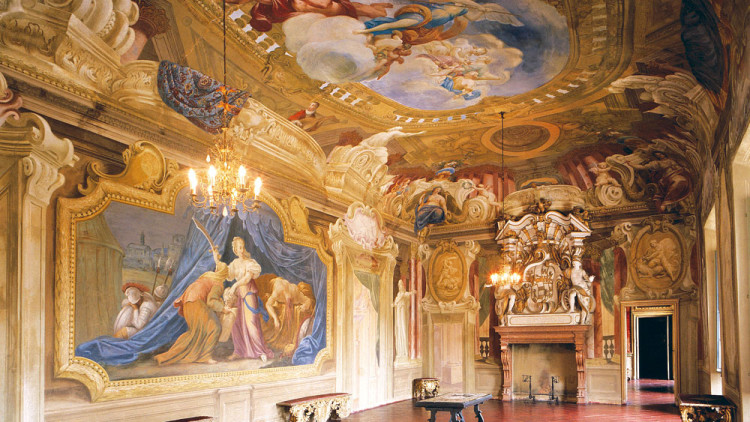 The Meli Lupi Fortress of Soragna

Built in the shape of a castle in 1385 by the Marquis Bonifacio and Antonio Lupi, the Meli Lupi fortress in Soragna was transformed into a beautiful and sumptuous residence during the seventeenth century, still able to surprise the visitor … 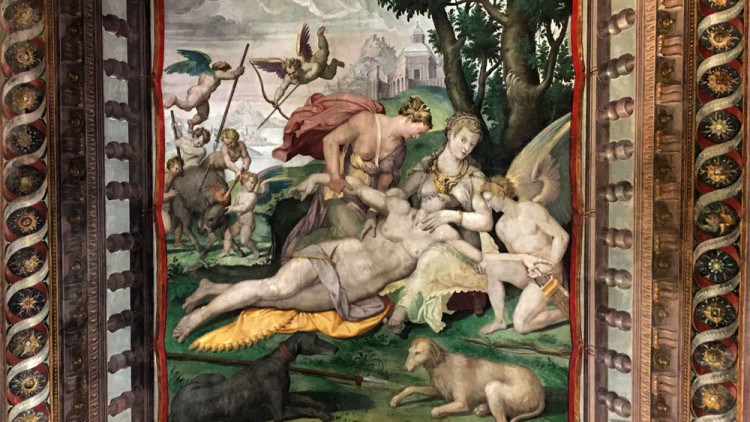 Military camp and then fortified town, which became the administrative seat of the great Rossi feud – representing one of the main feudal families in the Parma area since the Twelfth Century – the Fortress of San Secondo…

The inner courtyard is dominated by the donjon, which was certainly built before 1450, when the castle was completely rebuilt at the behest of Pier Maria Rossi, a friend of the Visconti and Sforza families and their ally in many feats of arms. According to tradition, the reconstruction of the Castle… 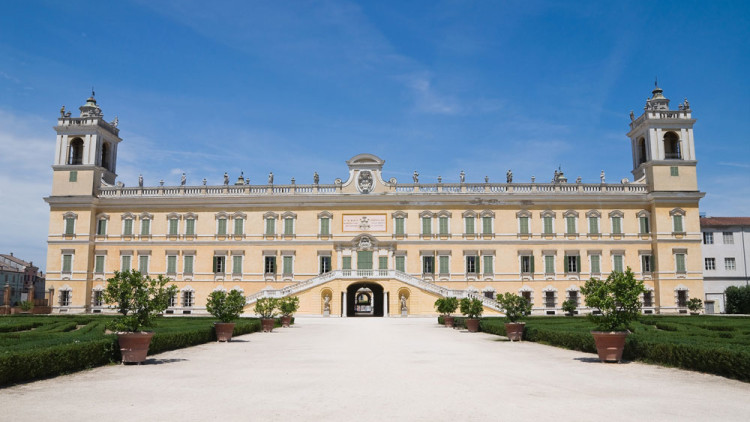 Often called the Versailles of the Dukes of Parma, the Palace of Colorno is a monumental complex, characterized by more than 400 rooms, courtyards, patios and a beautiful french style garden, which surprises the visitor for the impressive architecture and the charm of a royal eighteenth-century residence… 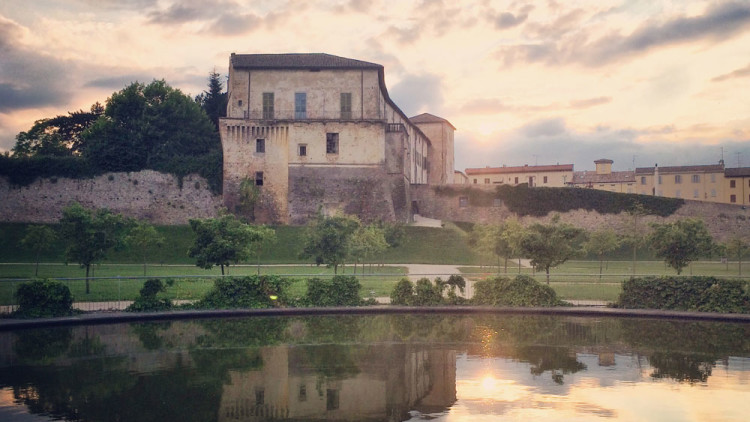 Old military outpost of primary importance in the defensive system of the Parma castles, the fortress of Sala Baganza belonged to the Sanvitale family from the Thirteenth Century to the early Seventeenth Century… 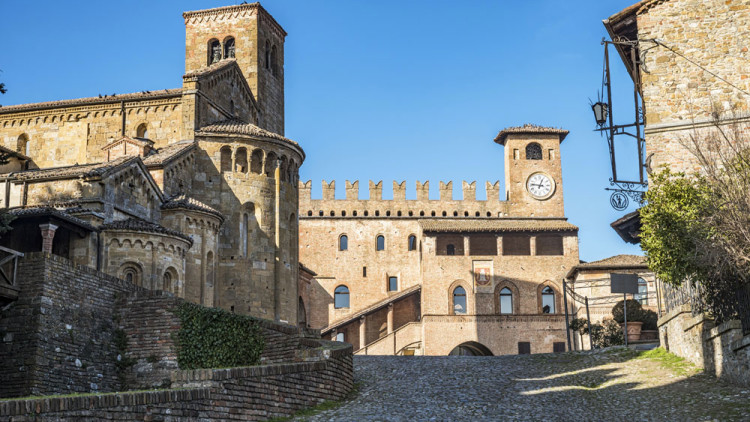 A medieval corner. Romanesque and Gothic among the most real, but also fascinating episodes of “gothic revival” are, here and there, walking in the village of Castell’Arquato in the province of Piacenza. A cross-section of medieval society… 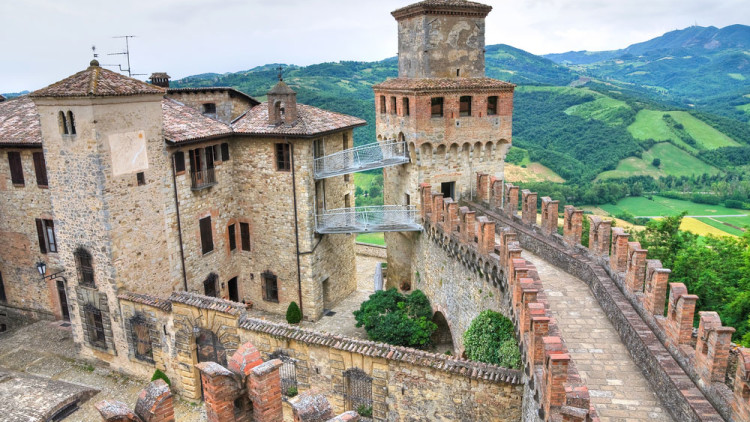 Vigoleno is one of the most beautiful medieval villages in Italy, a castle-village which retains, despite the transformations undergone during the centuries, a great evocative power. What impresses most of the small village, perched on a spur, are the large expanses of stone…