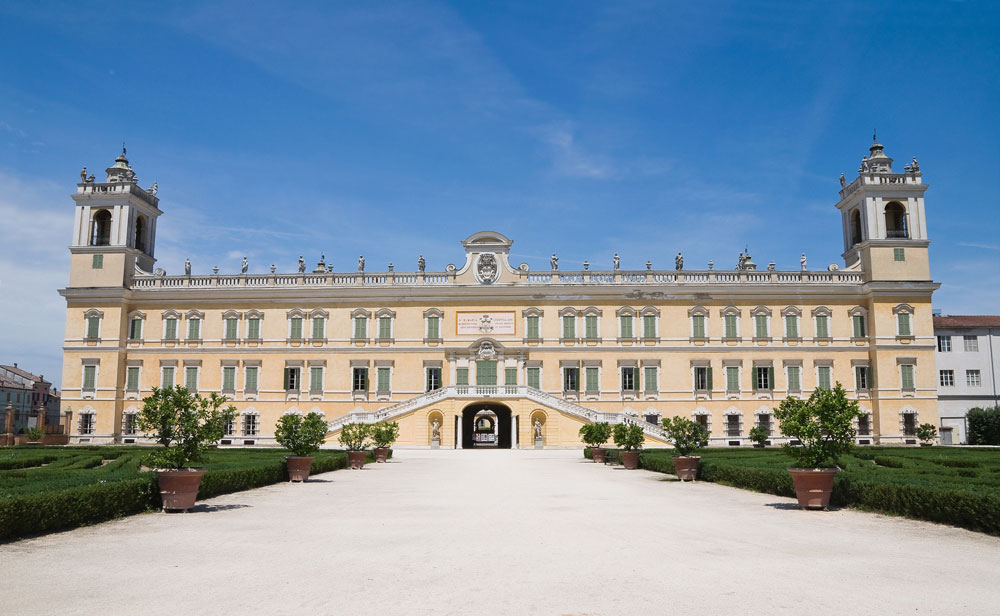 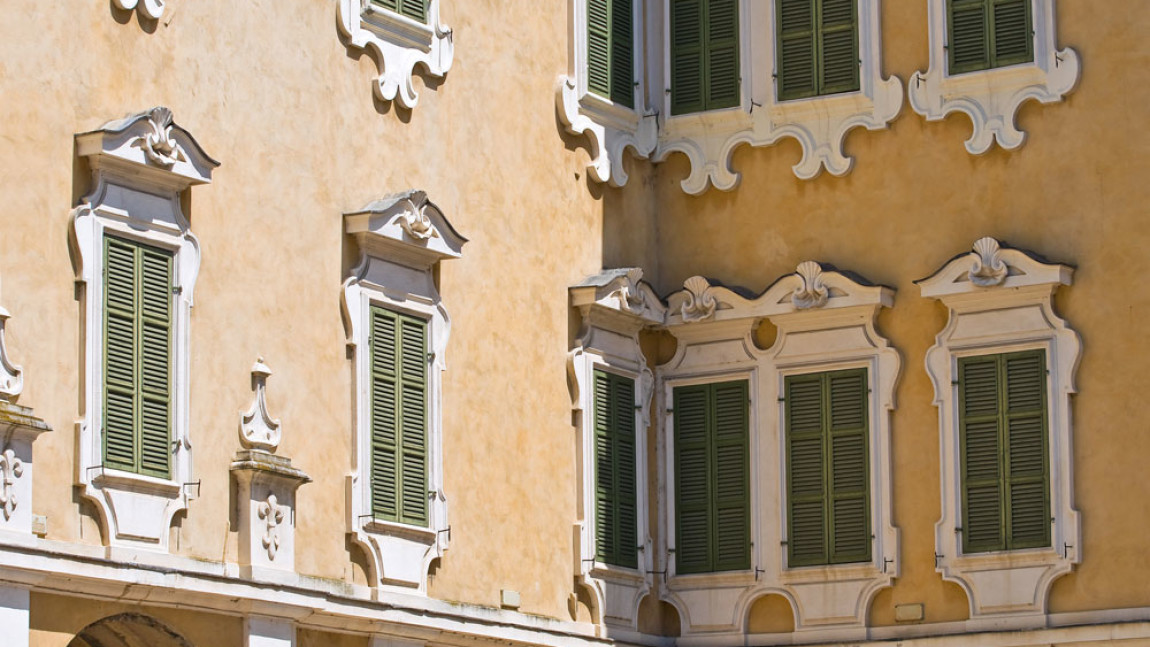 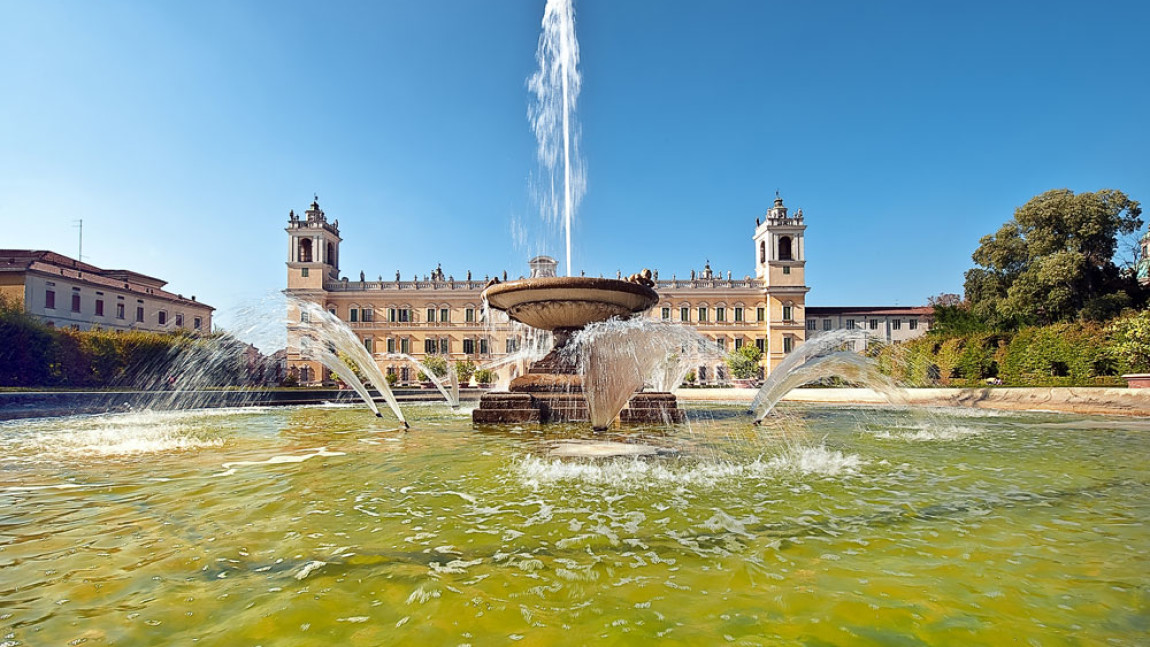 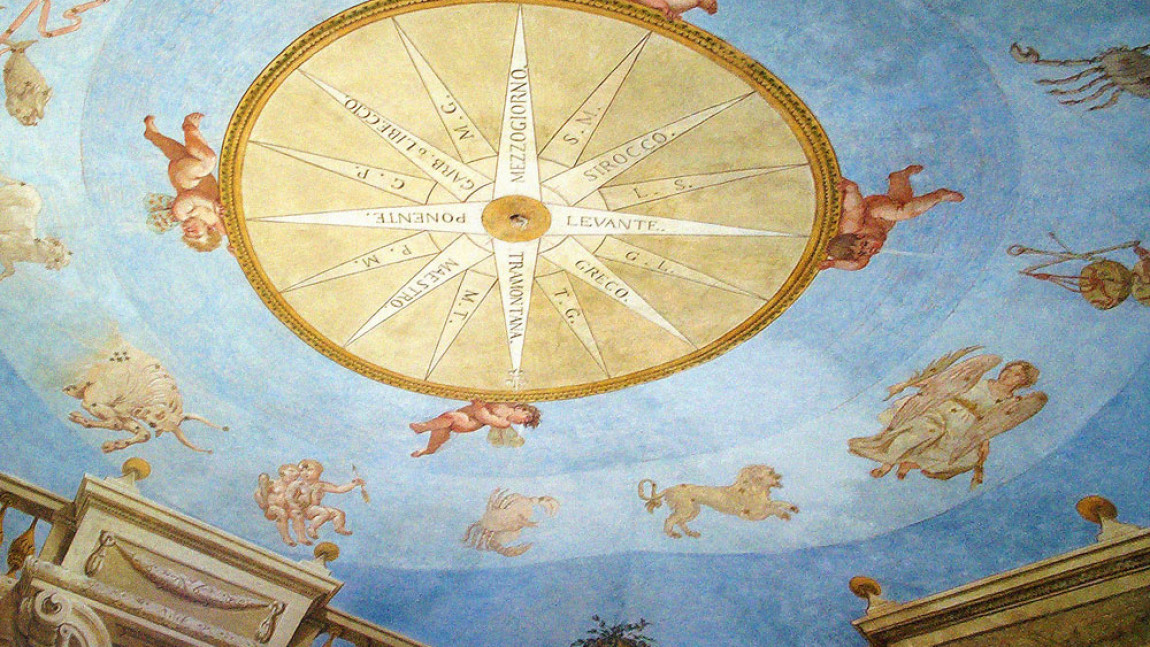 Often called the Versailles of the Dukes of Parma, the Palace of Colorno is a monumental complex, characterized by more than 400 rooms, courtyards, patios and a beautiful french style garden, which surprises the visitor for the impressive architecture and the charm of a royal eighteenth-century residence, set like a precious stone in the Po valley.
The four towers of the palace, embraced by the Parma river, soar over the roofs of the pastel coloured houses of the small town.
The ancient fortress, built in 1337 by Azzo da Correggio, soon lost its military aspect and was transformed into an elegant country residence, an important meeting place for nobles and scholars, during the second half of the Sixteenth Century under the dominion of the Sanseverinos.
Passed to the ducal chamber in 1612, it became the favourite residence of the last Farnese Dukes, who started major renovation works, between the end of the Seventeenth and the beginning of the Eighteenth Century, which involved artists like Ferdinando Galli Bibiena, Giovanni Bolla, Giovanni Evangelista Draghi, Francesco Natali and Ilario Spolverini.
The preference for this mansion was confirmed in mid-Eighteenth Century by Don Felipe de Bourbon and his wife Louise Elisabeth, Louis XV’s daughter, who turned it into a little Versailles.
The apartments of the Duke and Duchess and the Great Hall, embellished with fine stucco works and Eighteenth Century floors, are fascinating.
The Neoclassical Chapel of San Liborio, with paintings by famous artists and the Serassi organ, used during the annual concert season, the ‘new apartment’ of Duke Ferdinand and the Astronomical Observatory are not to be missed.
The Colorno Ducal Palace is nowadays home to the ALMA, International School of Italian Cuisine. ALMA’s dean is Maestro Gualtiero Marchesi, the most authoritative Italian chef and cooking teacher all over the world.

Book a tour
Tags:     Palace of Colorno Category:     Castles of the Duchy