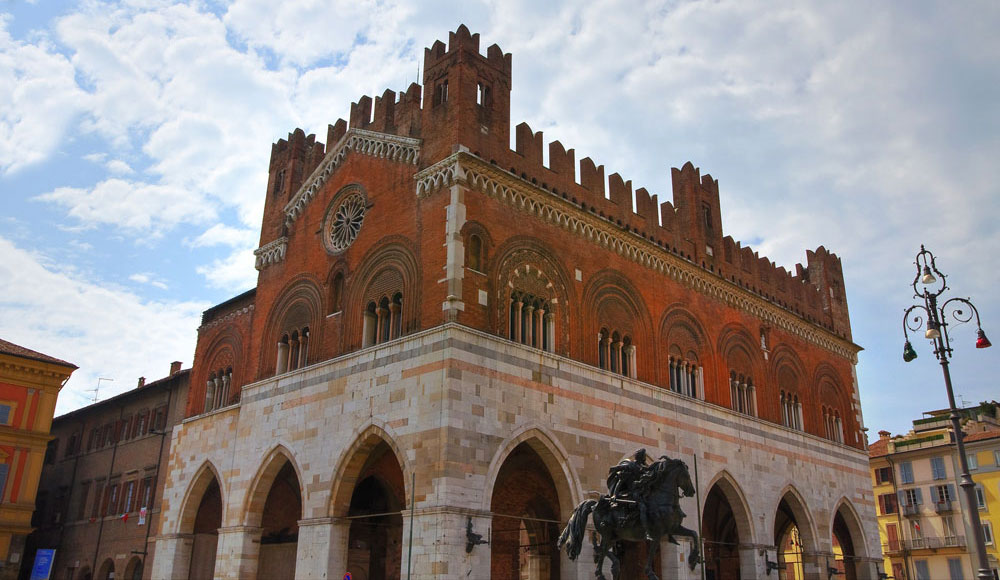 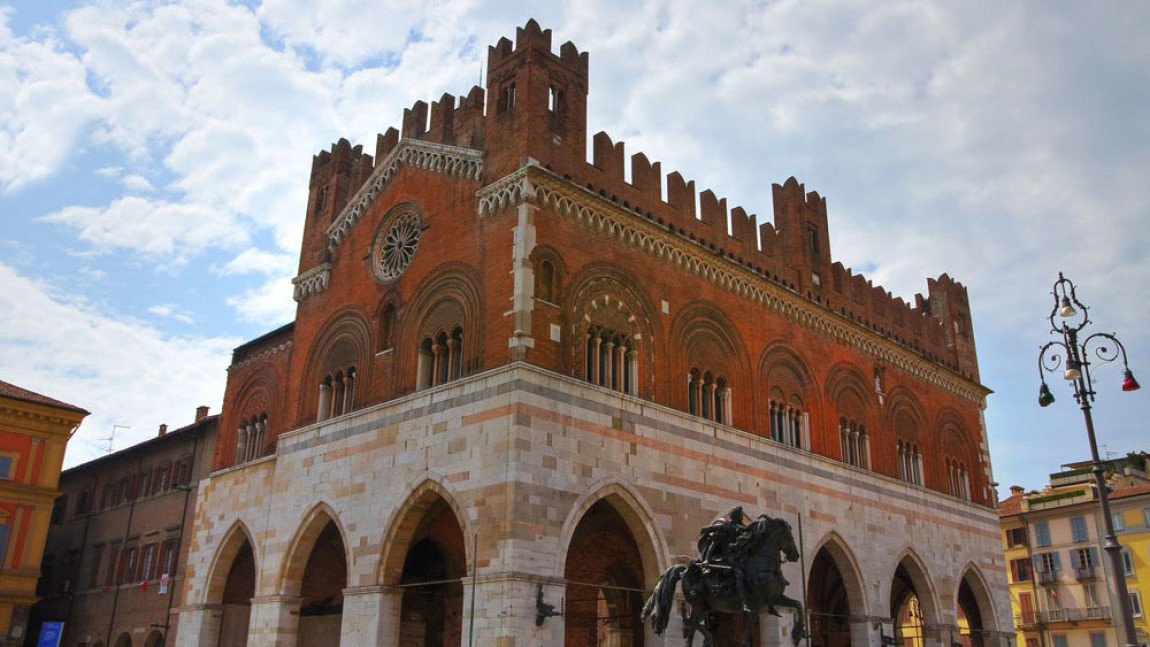 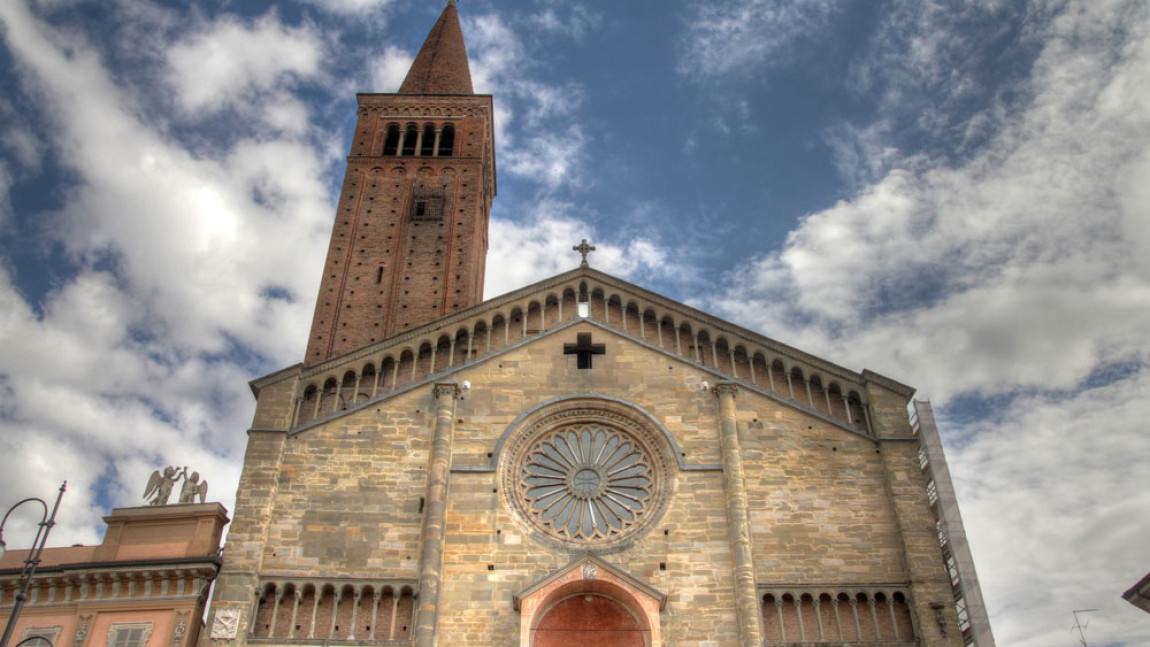 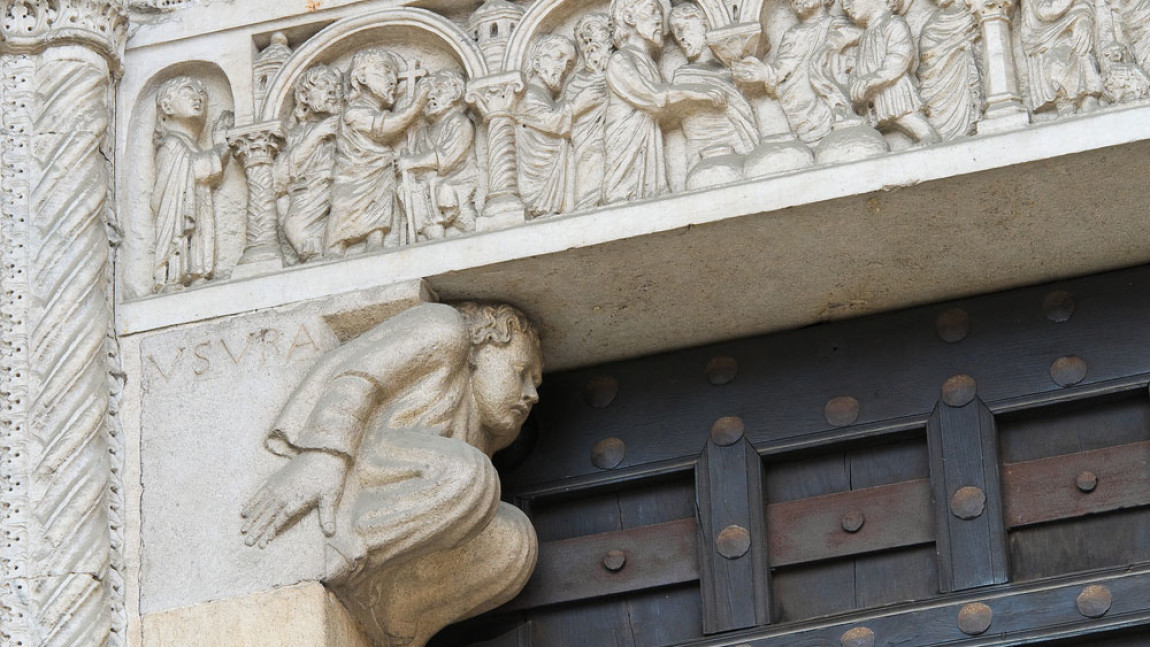 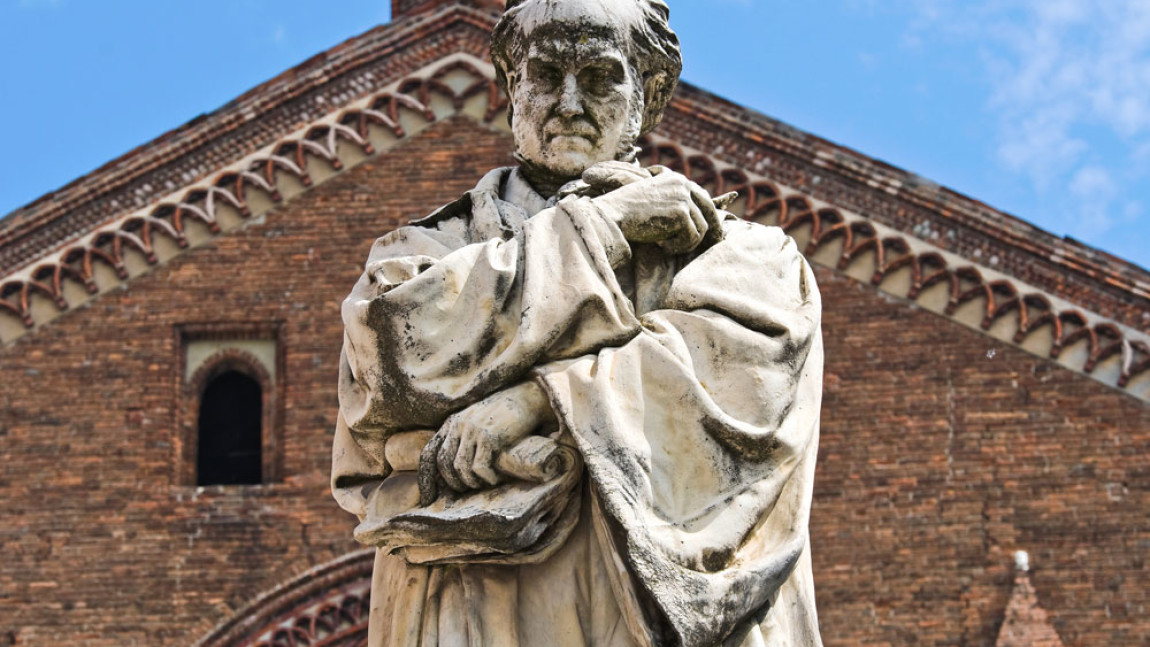 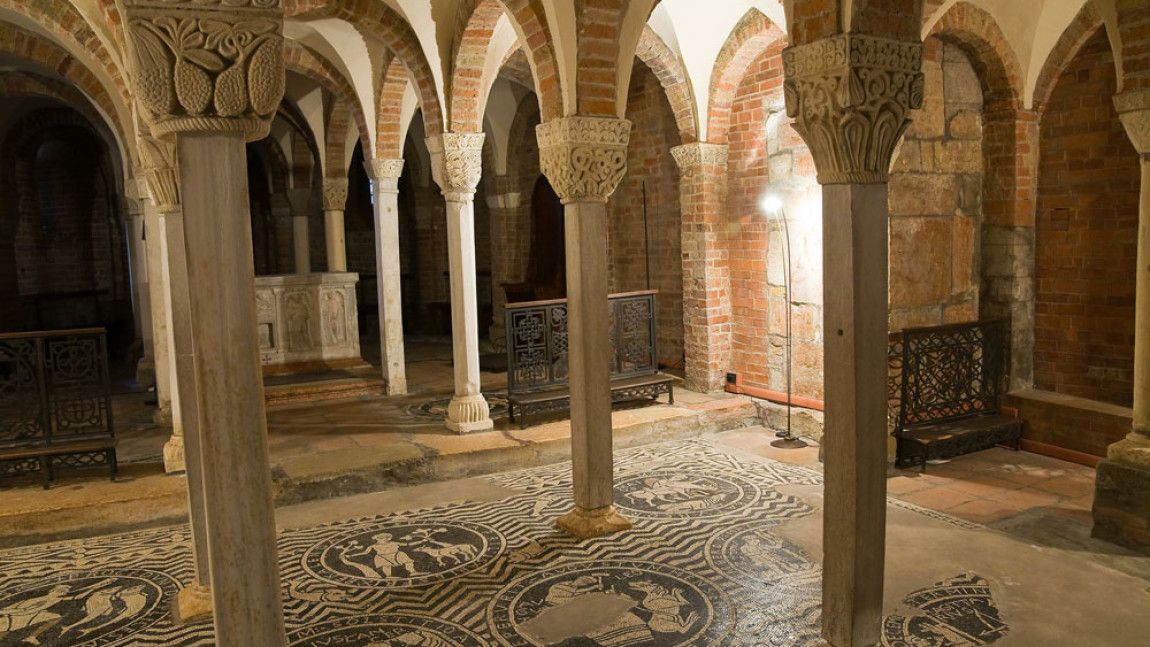 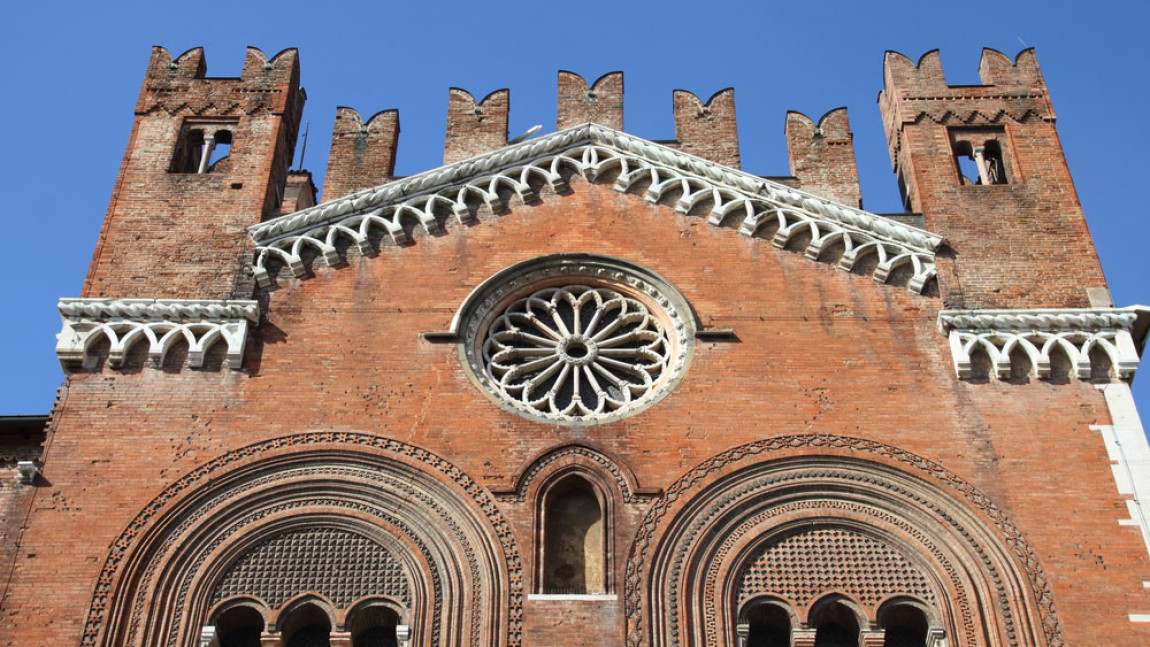 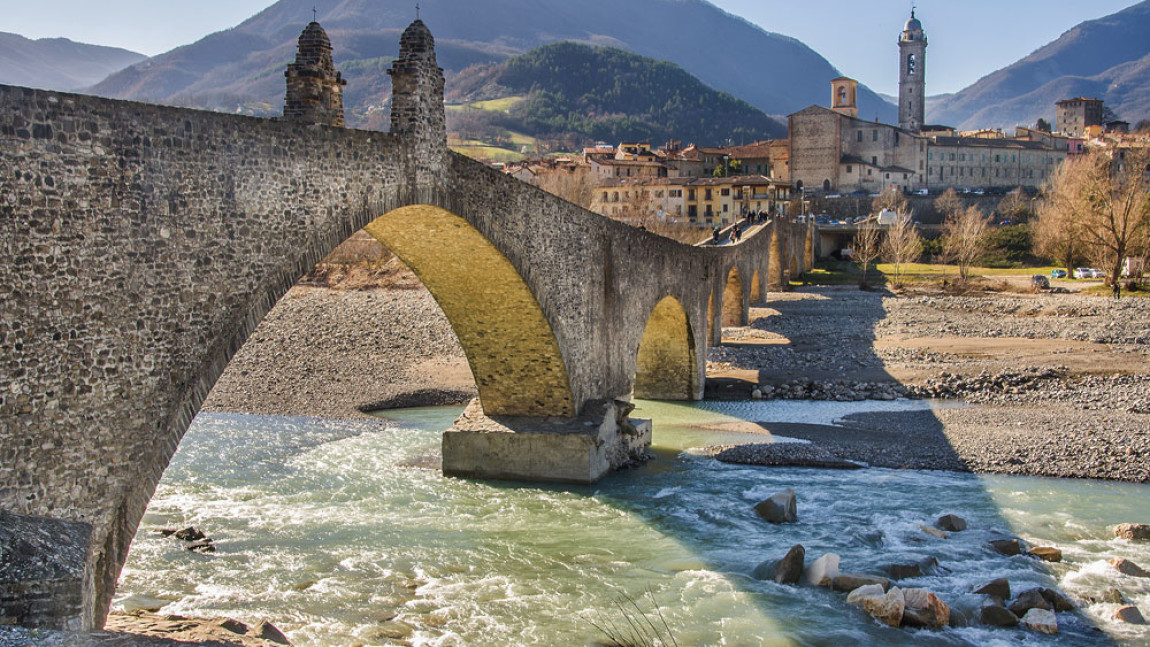 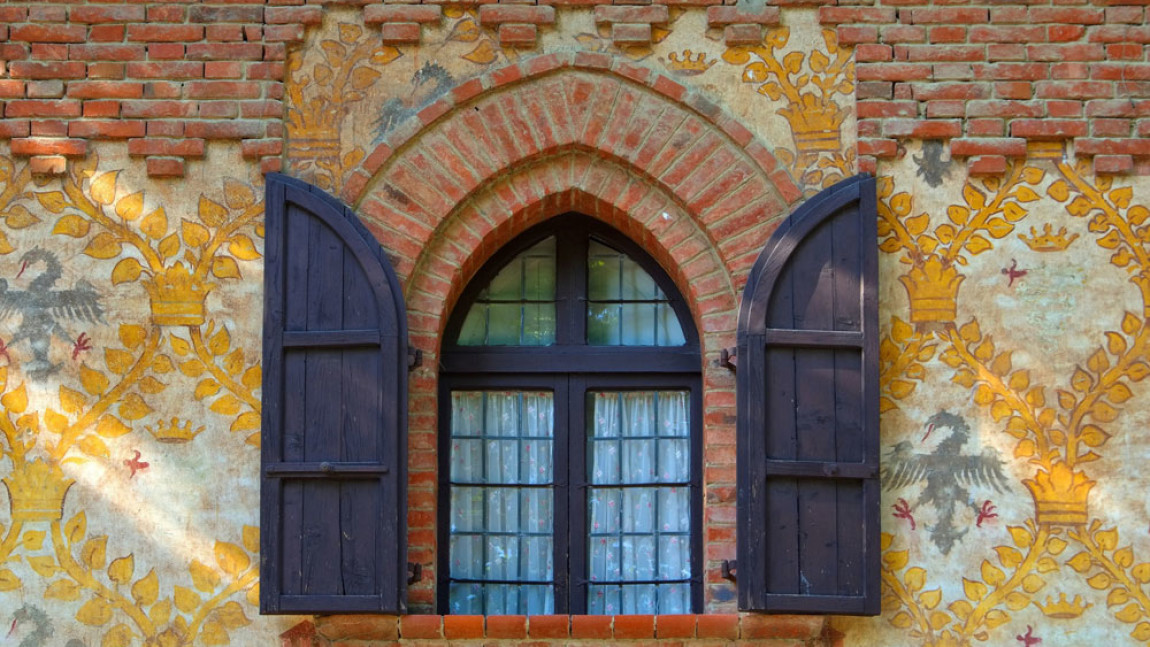 Entrance to Emilia for those who come from Piedmont, Lombardy and Liguria, situated between the Po river, the great plain and the Apennines on the final stretch of the Via Emilia, the town of Piacenza was, due to its strategic importance, the centre of heated fights since medieval times.

Walking through the quiet streets of the centre of Piacenza, memories of medieval fights, pilgrims on their way and Renaissance splendor still crop up.

Remembered by travellers of the 18th century as the “Town of Palaces”, Piacenza is a town full of surprises, full of churches, museums and palaces which beyond their austere curtains preserve, as precious treasures, the history and culture of the town.

The itinerary starts from the beautiful complex of Palazzo Farnese designed by Vignola, now the headquarters of the Civic Museums, inside which it is possible to find the prestigious Coach Museum, the Museum of the Risorgimento, the Archaeological Museum with famous works such as the bronze etruscan liver (II-I century BC.), the Collection of ancient weapons, the Sala dei Fasti Farnese and the Art Gallery with works by Passerotti, Sons, Lanfranco, Tiarini, Brescianino, Spolverini and the round table with the Madonna adoring the Child and Saint John the child by Sandro Botticelli.

We continue on foot to reach Piazza dei Cavalli, emblem of the town with the two equestrian statues of Mochi the background of the old Public Palace said “Gothic”, and the Romanesque Cathedral that holds within 17th century frescoes by Guercino and Ludovico Carracci.

A short distance away are the Basilica of S. Antonino, dedicated to the patron saint of the town, stage of pilgrims on the Via Francigena, with its high octagonal tower and the majestic arched porch that protects the high reliefs of the Piacenza school dating back to the 12th century, and Municipal Theatre dedicated to Giuseppe Verdi, designed by Lotario Tomba, which looks like a small “La Scala” Theatre

With a little more time available it will be possible to include in the itinerary a visit to San Savino’s Church, one of the masterpieces of Romanesque architecture of the town, with its mosaic floor dedicated to the theme of the passing of time.

Next stop is the Church of San Sisto, true jewel of Renaissance art, the work of Alessio Tramello, which housed the famous “Madonna Sistina” by Raphael before its sale to Augustus III of Saxony in 1754 and which still today boasts fine works, including paintings by Procaccini and frescoes by Vincenzo Campi.

We continue with the Sanctuary of Santa Maria di Campagna, an important example of Renaissance architecture inspired by Bramante, which preserves interesting altarpieces, canvases and frescoes characterized by Pordenone’s bright chromatism.

Piacenza still hides many surprises, viable alternatives for the visit in the afternoon: the Ricci Oddi Gallery of Modern Art, which offers an overview of Italian figurative art from the second half of the 19th century to the first half of the 20th century, with works by Fontanesi, Mancini, Hayez, Casorati, Fattori, Lega, Morelli and Sironi, or the Alberoni Gallery – two kilometers from the city center along the Via Emilia – which houses paintings by Salvator Rosa, Domenico Viani, Francesco Solimena, engravings by Piranesi, 18 ancient tapestries of rare beauty and the extraordinary Ecce Homo by Antonello da Messina.

From Piacenza you can reach all the magnificent network of the Castles of the Duchy of Parma and Piacenza, which characterizes the territory, or the neo-Gothic village of Grazzano Visconti, which offers the opportunity for a real step back in time. Among the villages, the ancient Bobbio is not to be forgotten. The chanches are still numerous, ranging from food and wine routes between the Roads of Wine and Food to the cultural and spiritual itineraries which retrace ancient trails, Roman roads and pilgrim paths.