The Sanvitale Fortress of Fontanellato 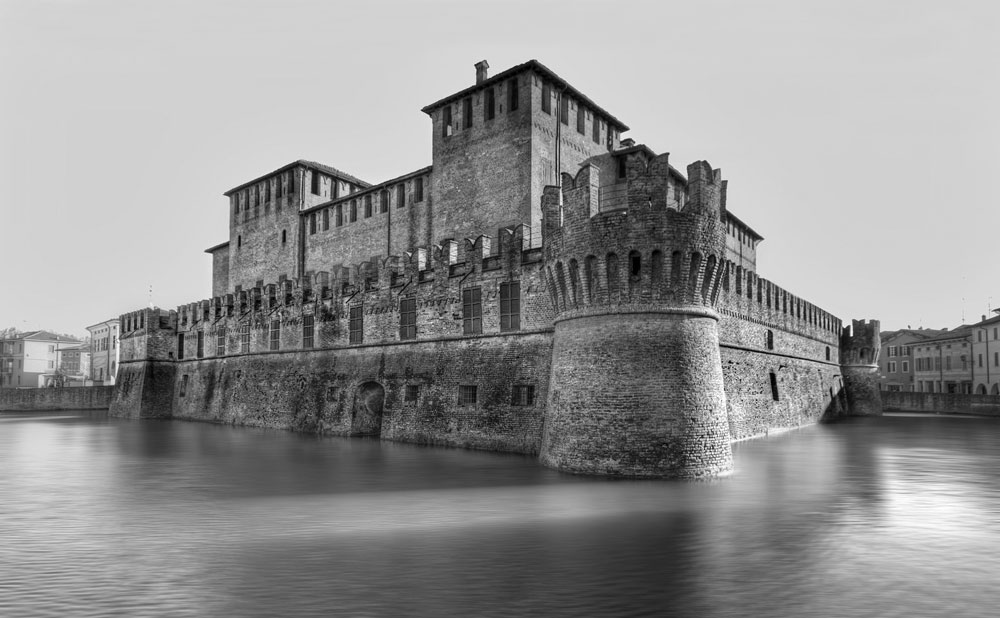 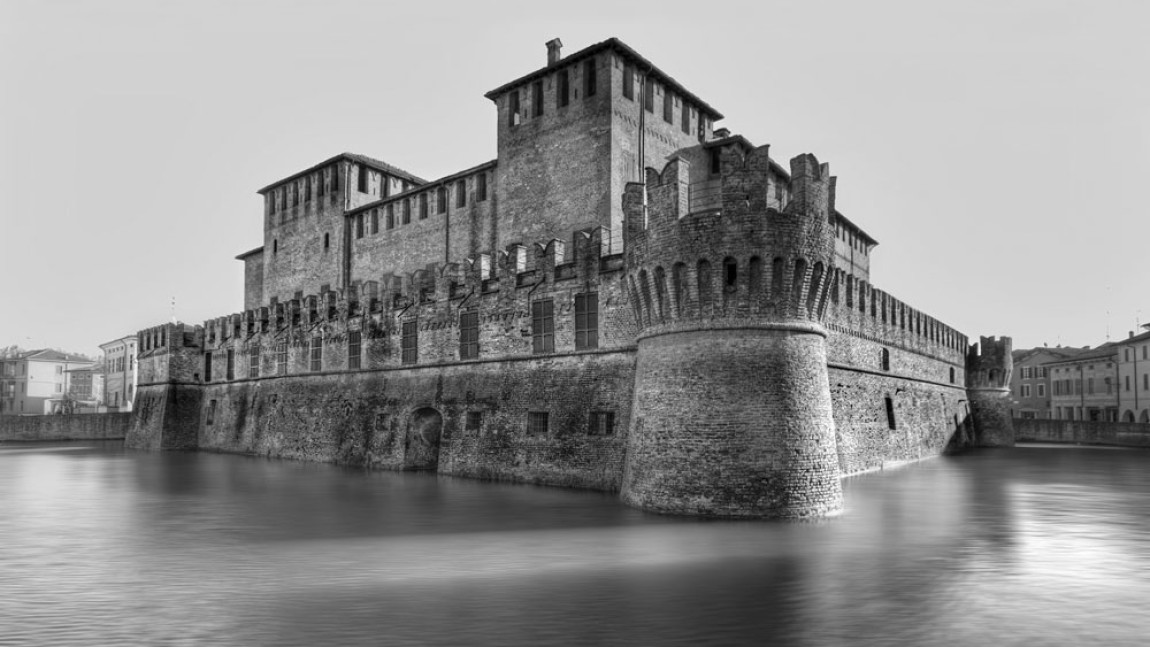 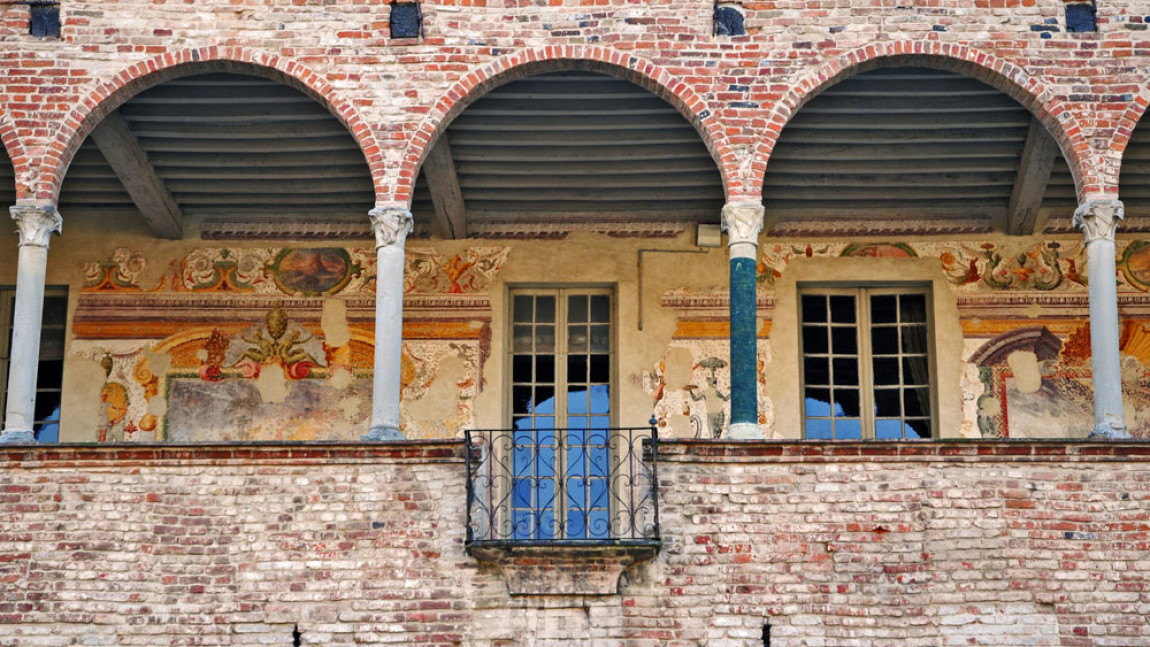 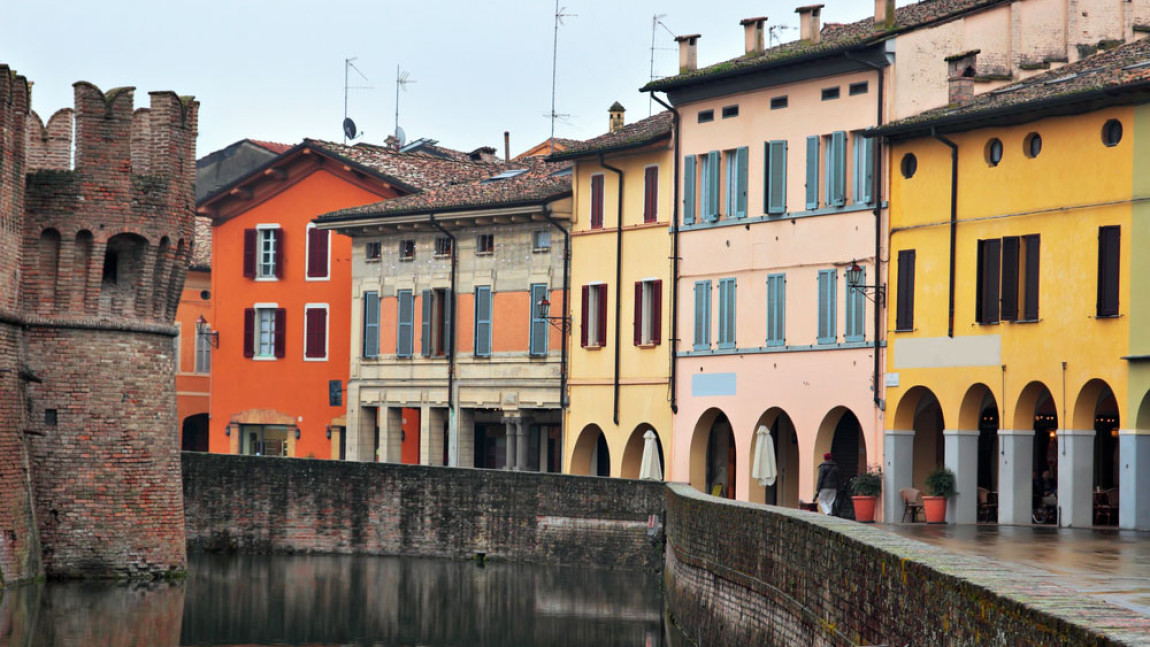 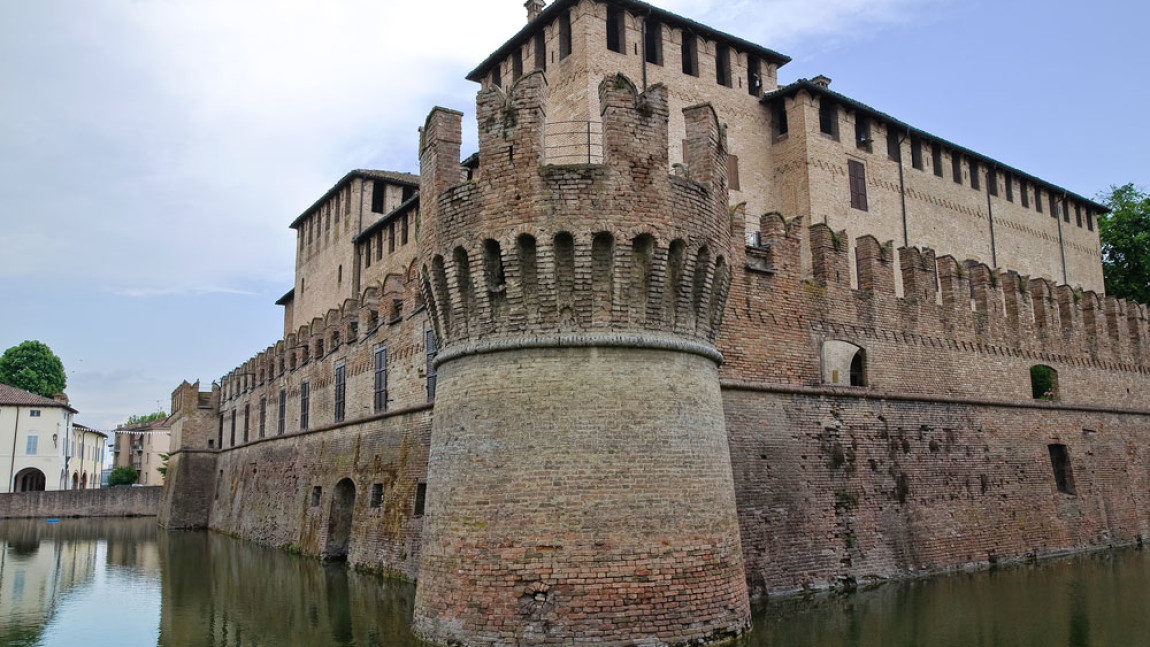 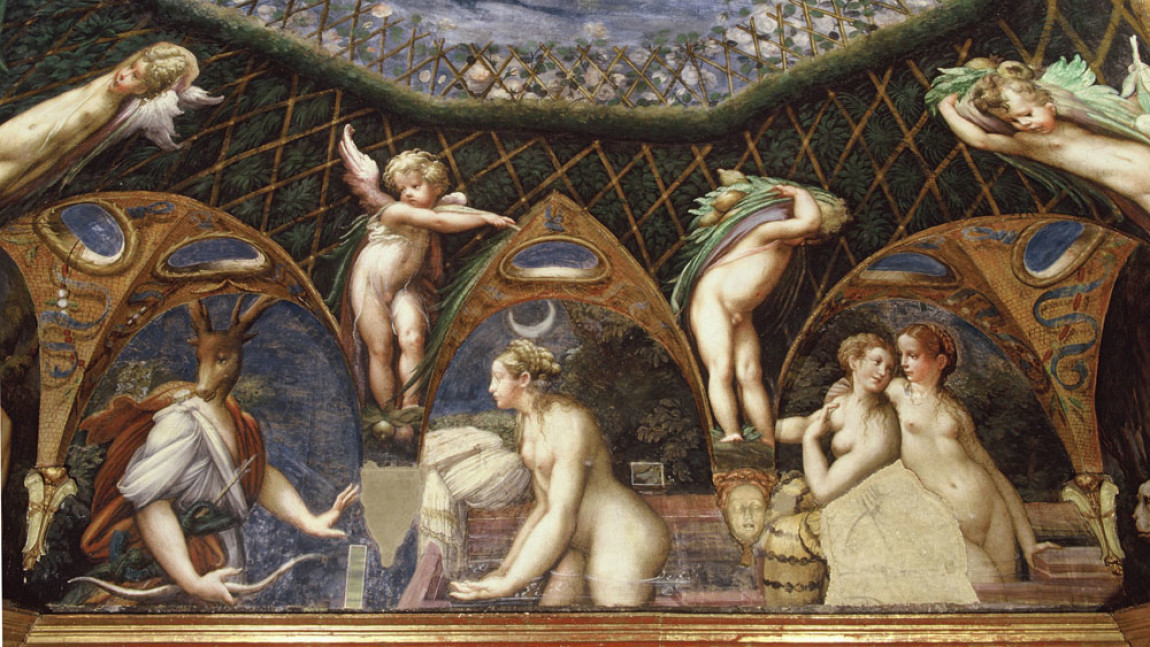 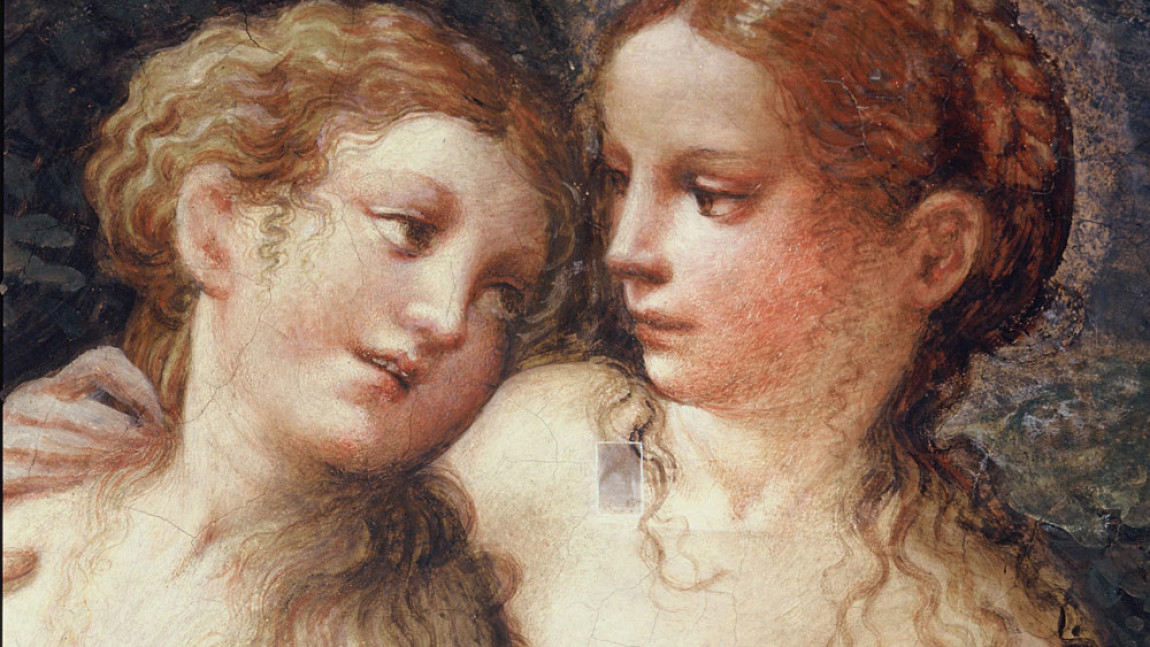 Among the most beautiful medieval villages in Italy and awarded with the Italian Touring Club Orange Flag, Fontanellato has preserved intact its original features and the typical low and narrow houses with multicolored facades which sorround the wide square and seem built to protect the ancient fortress.
The Rocca, which belonged to the Sanvitale family from the end of the fourteenth century to 1948, combines the austere and a rather rude appearance of its military origin with the elegance and sophistication of a stately home.
The fortress of Fontanellato contains works and historical evidences of absolute value, among which the room decorated by the young Parmigianino before his departure for Rome in 1524 is worth noting.
The small room, formerly windowless, almost hidden among the rooms on the ground floor of the Rocca, was inspired by the story of the myth of Diana and Actaeon contained in the third book of Ovid’s Metamorphoses.
Different interpretations of this unique and enigmatic space, which has still not ceased to ignite the imagination and raise questions, have been given from the late 1960s till today.
The fortress houses valuable paintings, furniture of the Fifteenth, Sixteenth, Seventeenth and Eighteenth Centuries and the curious “optical chamber”, a small room where, thanks to an ingenious system of lenses and prisms, you can browse on the square outside while being secretly hidden.
The village offers other possibilities of visit and picturesque views, from the neoclassic greenhouses of Villa Gandini to the tiny Teatro Comunale, the Parish Church of Santa Croce and the Oratory dedicated to the Assumption of the Vergin Mary, ending with the Church of the Blessed Virgin of the Rosary.