HomeAll postsCastles of the DuchyThe Meli Lupi Fortress of Soragna

The Meli Lupi Fortress of Soragna 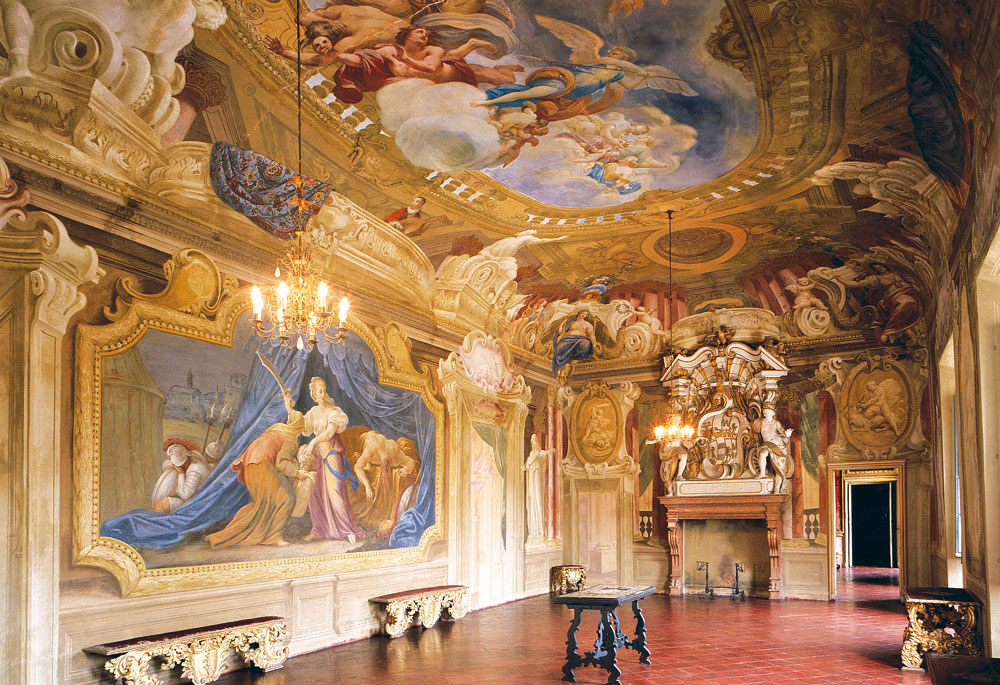 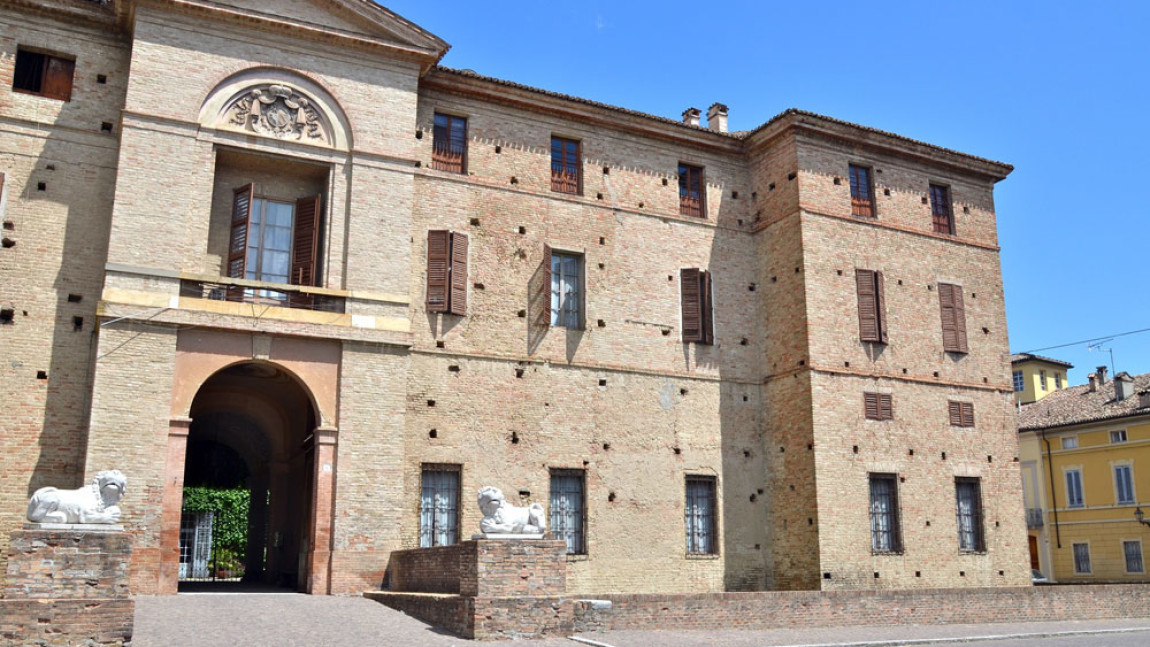 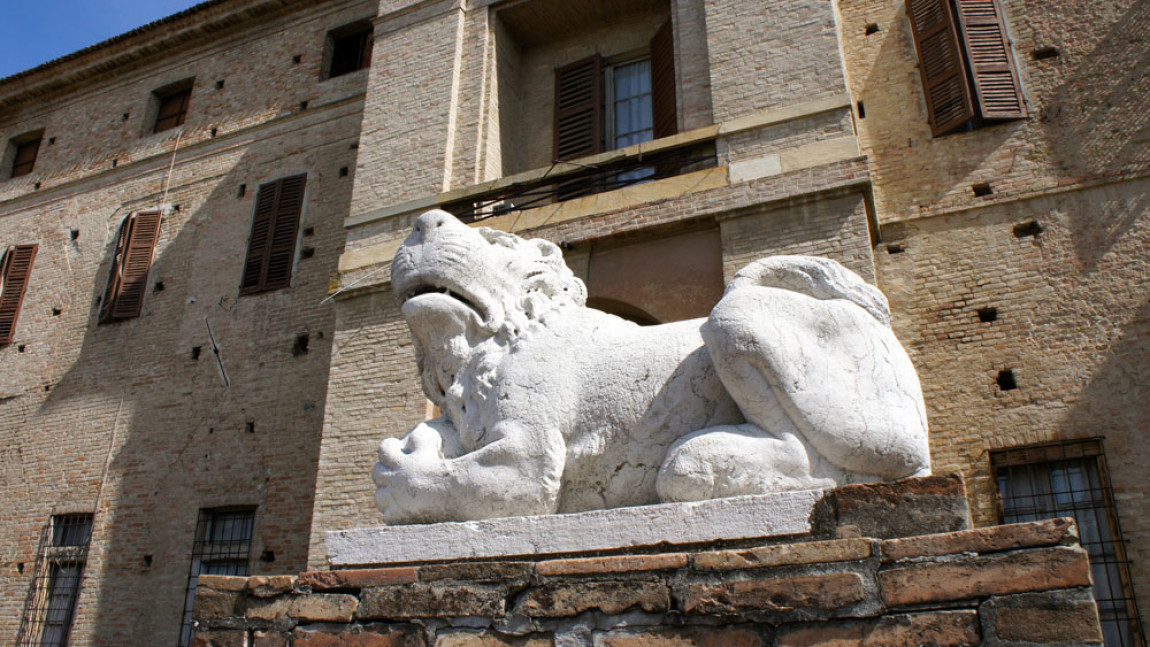 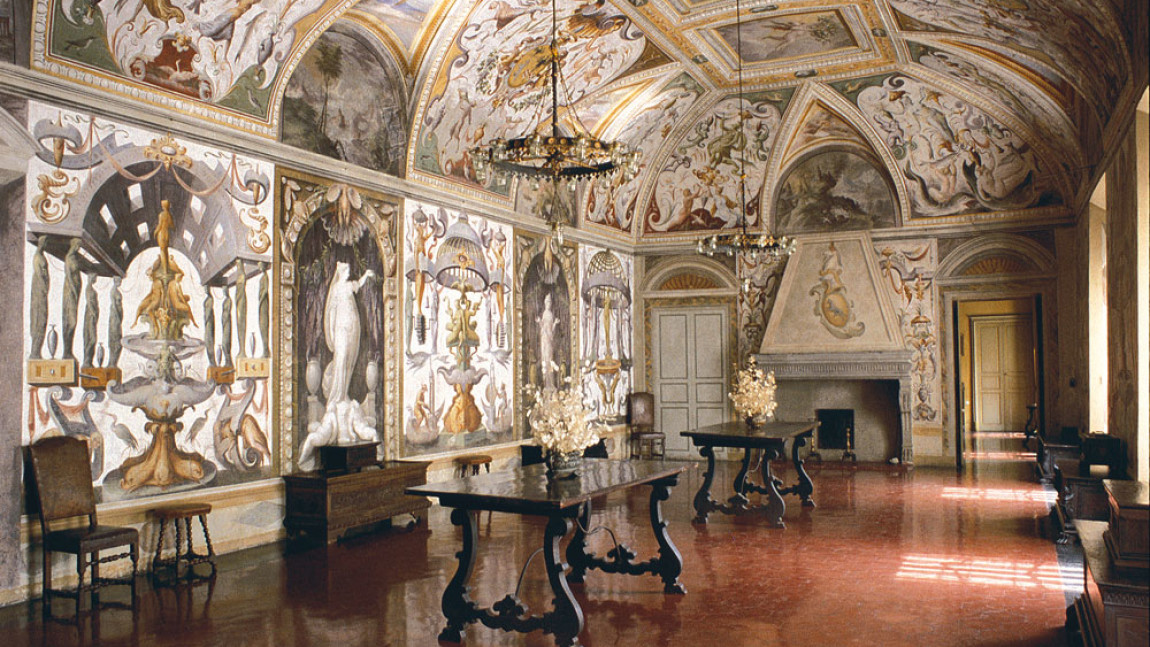 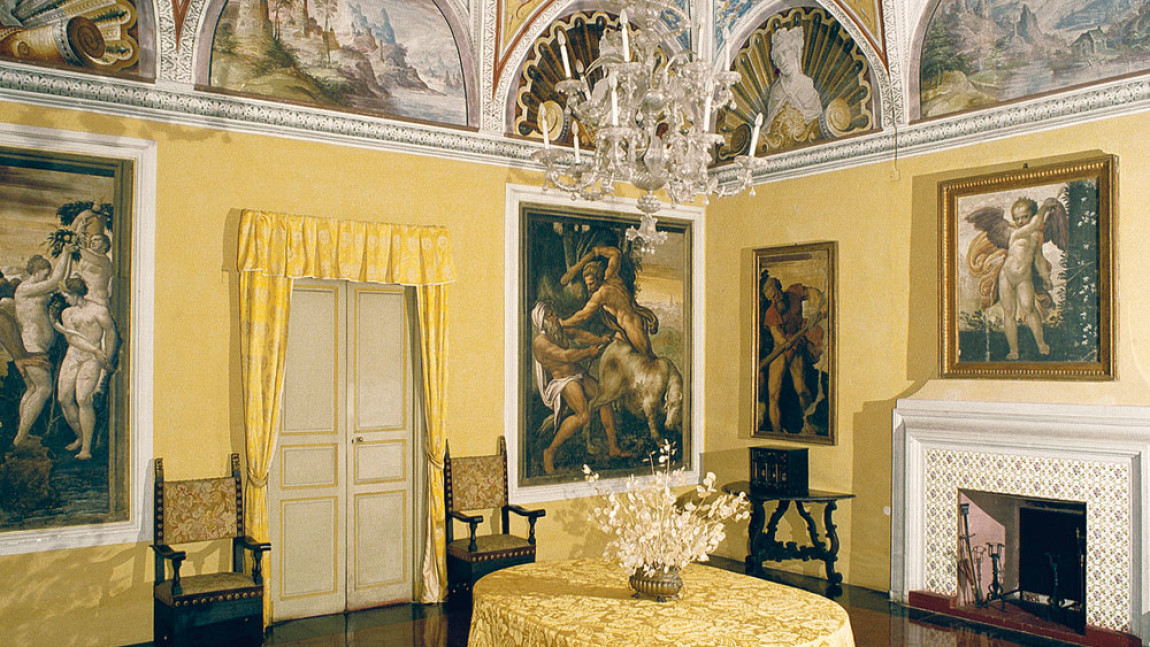 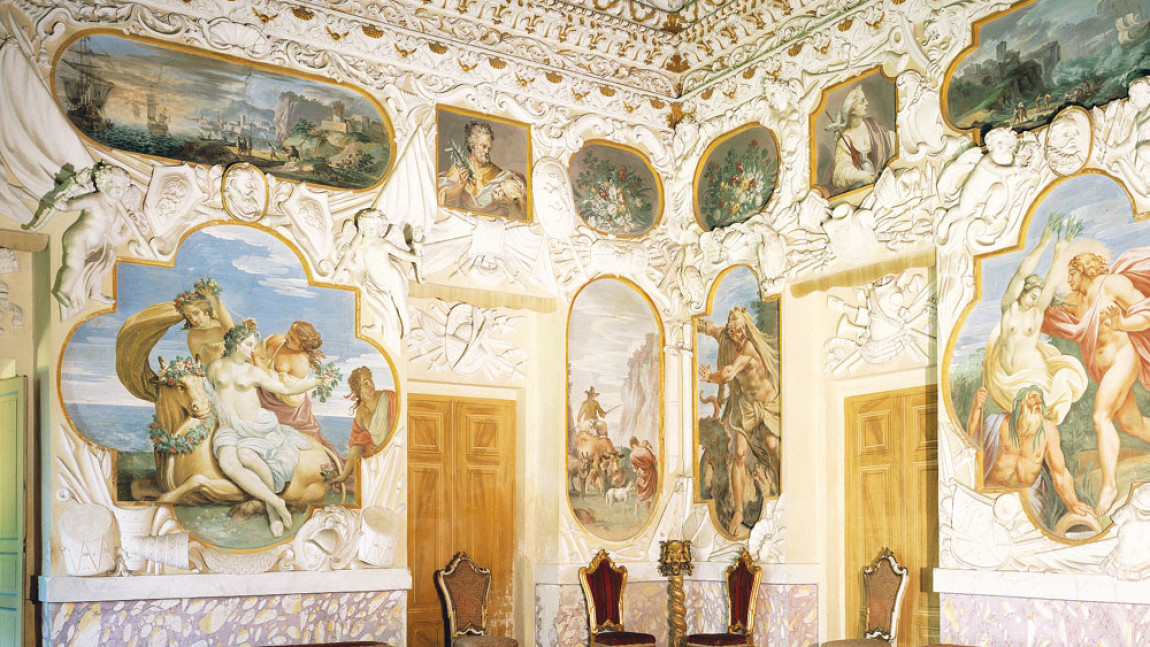 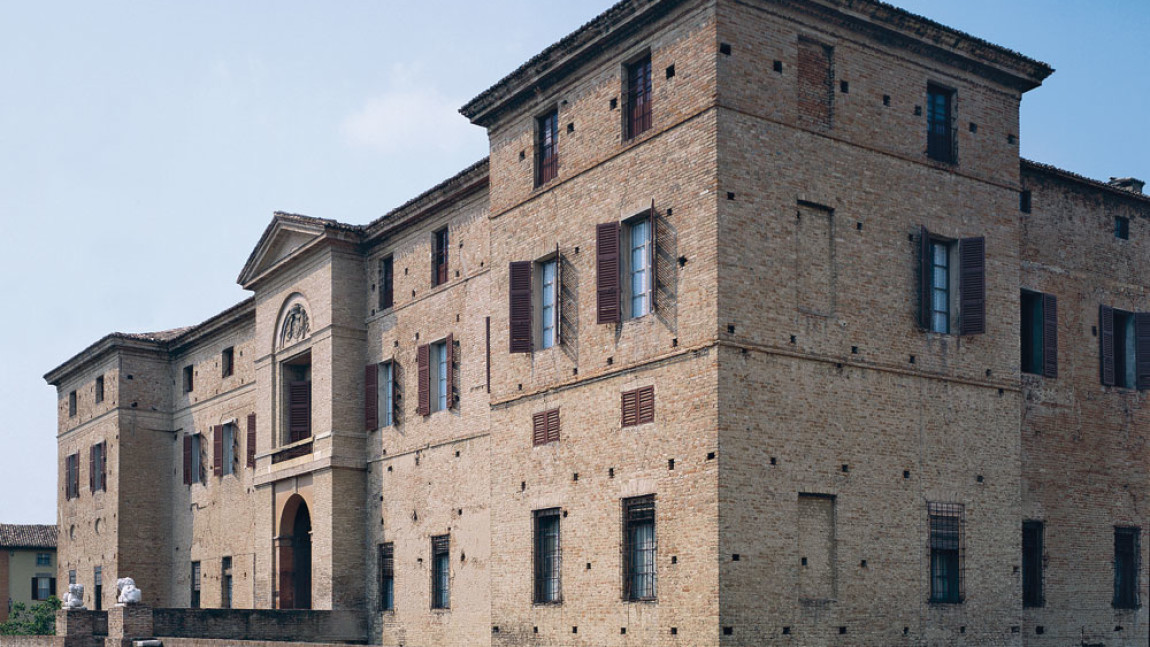 Built in the shape of a castle in 1385 by the Marquis Bonifacio and Antonio Lupi, the Meli Lupi fortress in Soragna was transformed into a beautiful and sumptuous residence during the seventeenth century, still able to surprise the visitor with an amazing series of frescoed rooms, decorated with the taste of a fine princely court.
In obedience to the Meli Lupi Princes’s will, who still own them and live there, the halls of the fortress are embellished by the original furnishings of the Fifteenth, Sixteenth, Seventeenth and Eighteenth Centuries.
The famous Hall of the stucco, designed by Carlo Virginio Draghi, and the three galleries decorated by Francesco and Ferdinando Galli Bibiena which introduce to the new noble apartment, decorated with furniture ordered in Venice in 1701, are fruit of Giampaolo IV Meli Lupi’ s pyrotechnic commission. For the love of luxury Giampaolo IV brought the family finances on the brink of collapse.
The fortress preserves important pictorial decorations, such as the cycle dedicated to Hercules’ labours, carried out between 1540 and 1543 by Nicolo dell’Abate, and the two rooms frescoed by Cesare Baglione at the end of the sixteenth century, which reflect neoplatonic Renaissance thought.
During the second half of the Sixteenth Century the Meli Lupi court was animated by Isabella Pallavicino of Cortemaggiore, one of the most cultured and refined ladies of that time, who loved literature and patronized in 1581 – financing it – one of the first editions of the Jerusalem delivered by Torquato Tasso.
The northern front of the fortress is taken up by a great romantic english style park surrounded by walls, characterized by ancient trees, a fishpond, the greenhouse, the cafe house and a small cave.