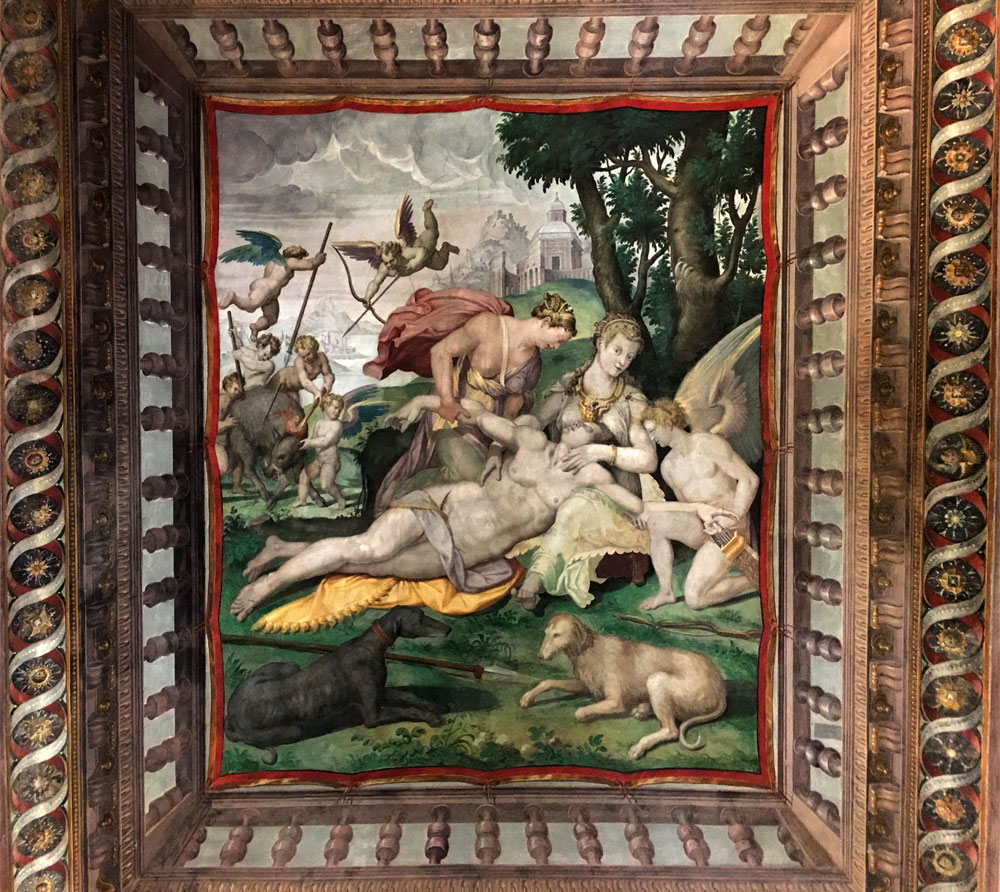 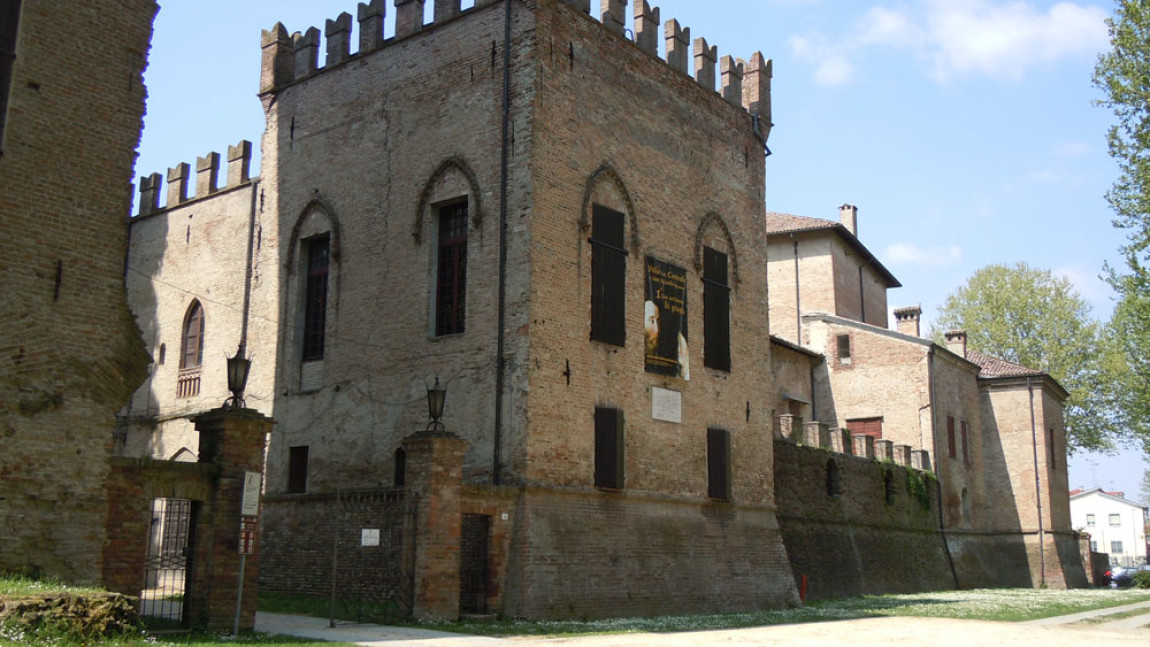 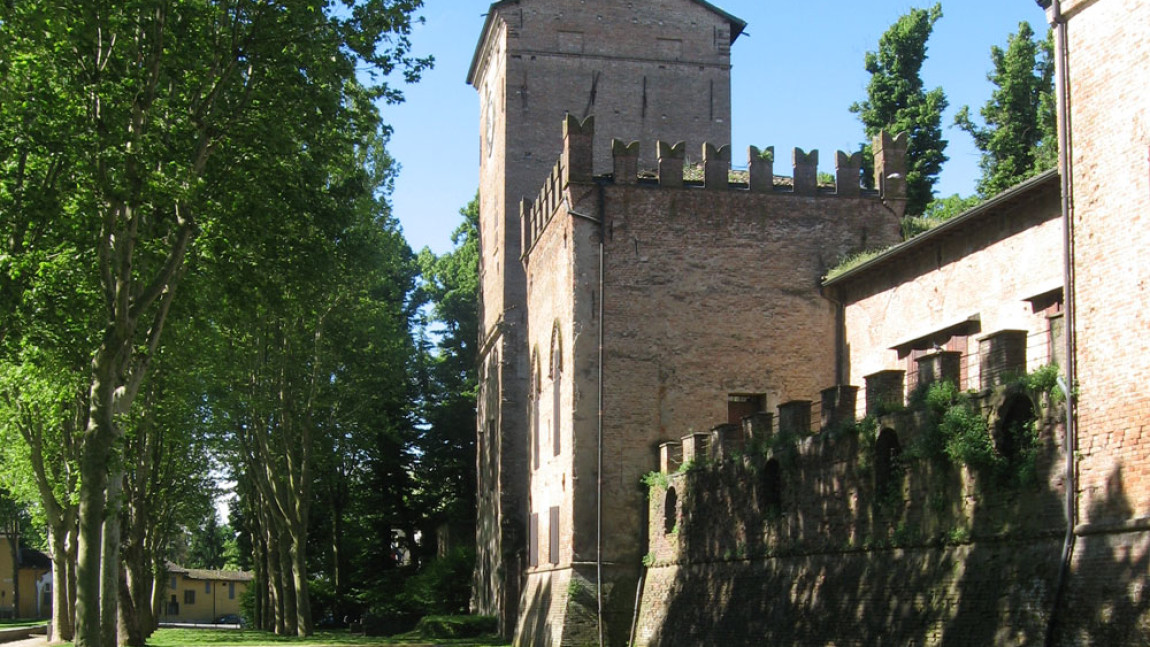 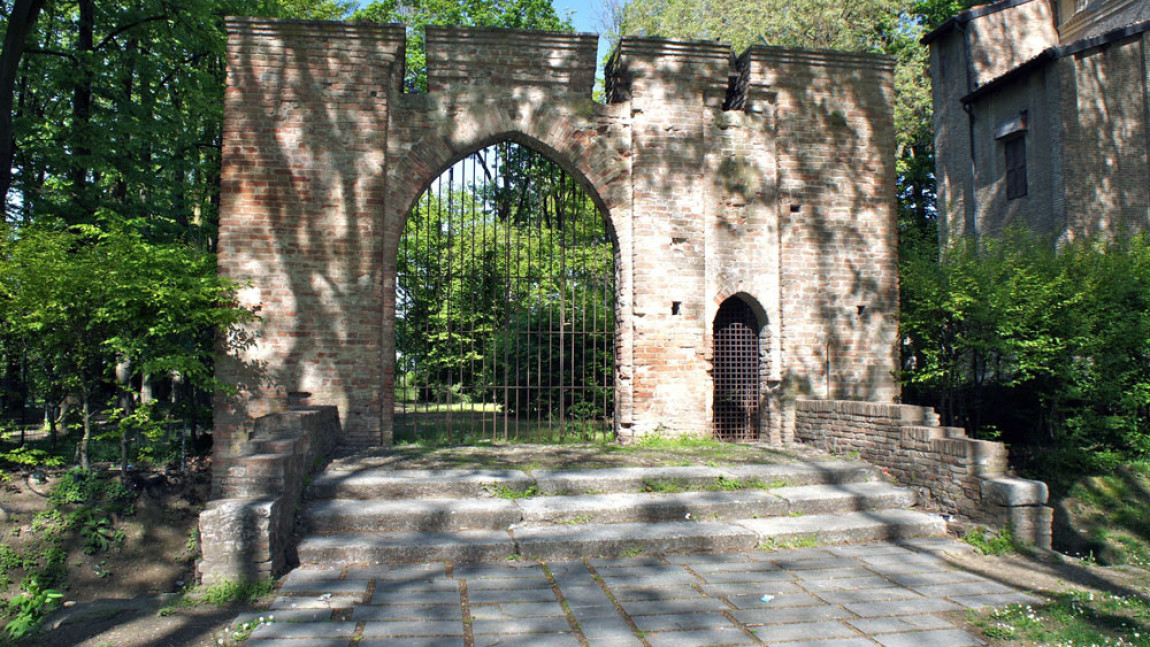 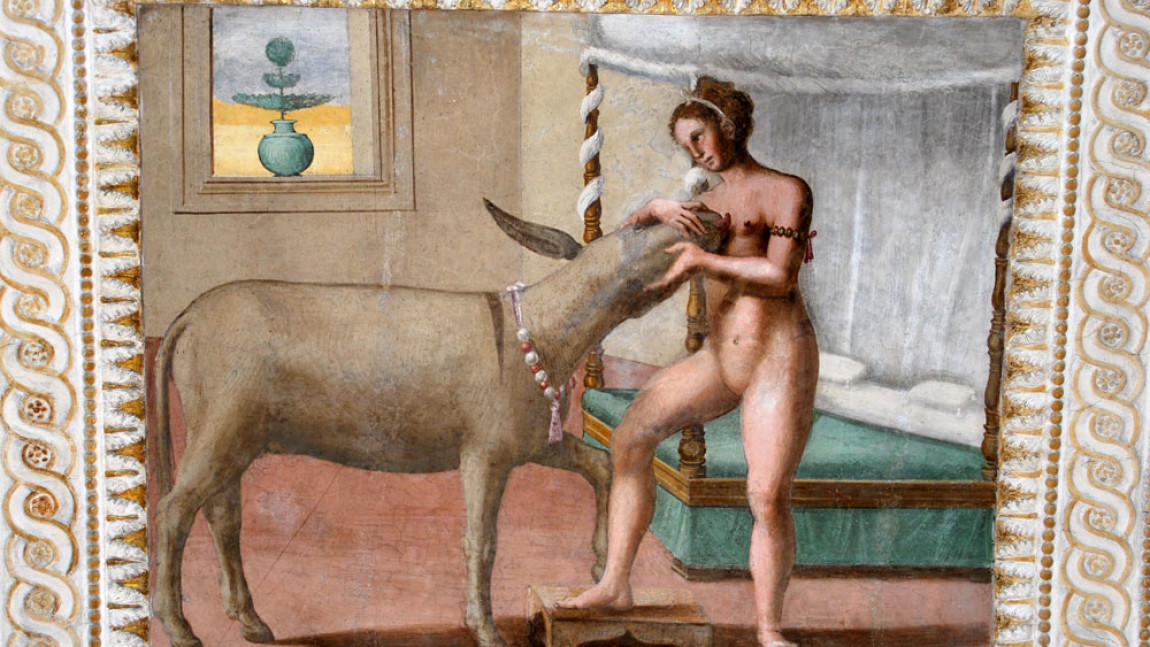 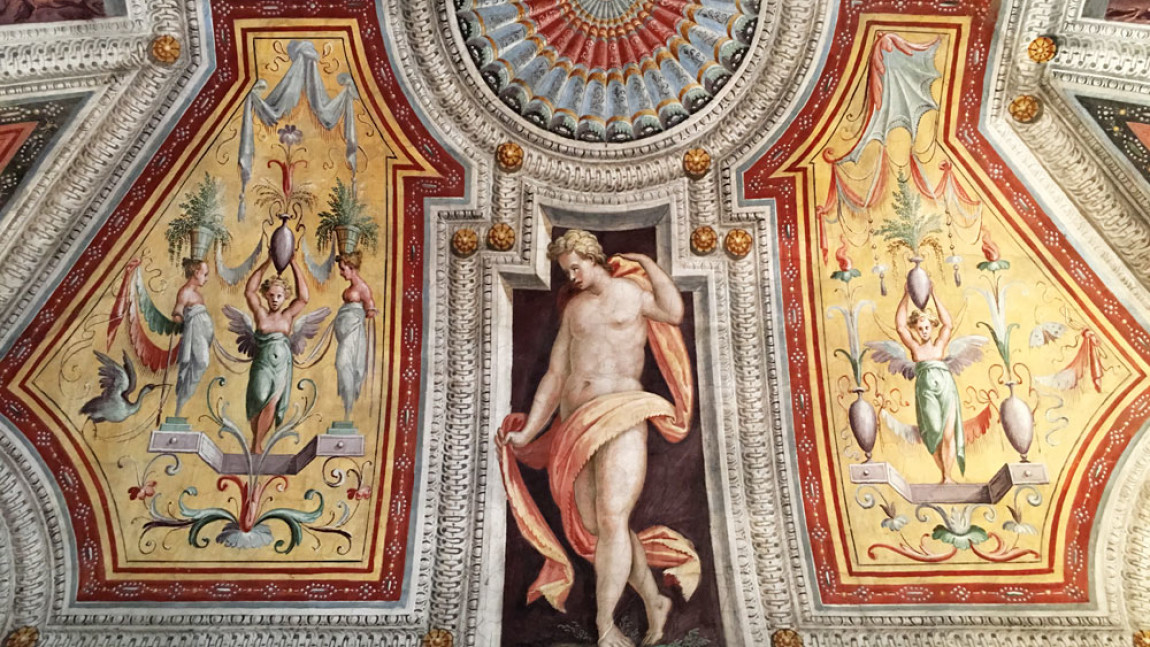 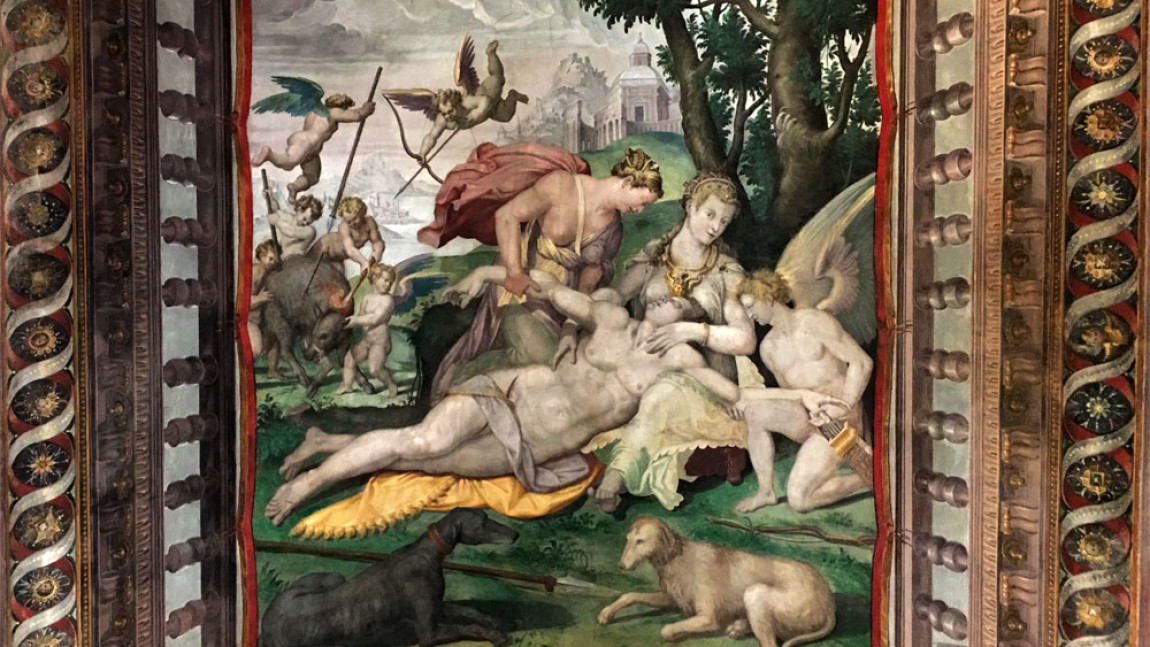 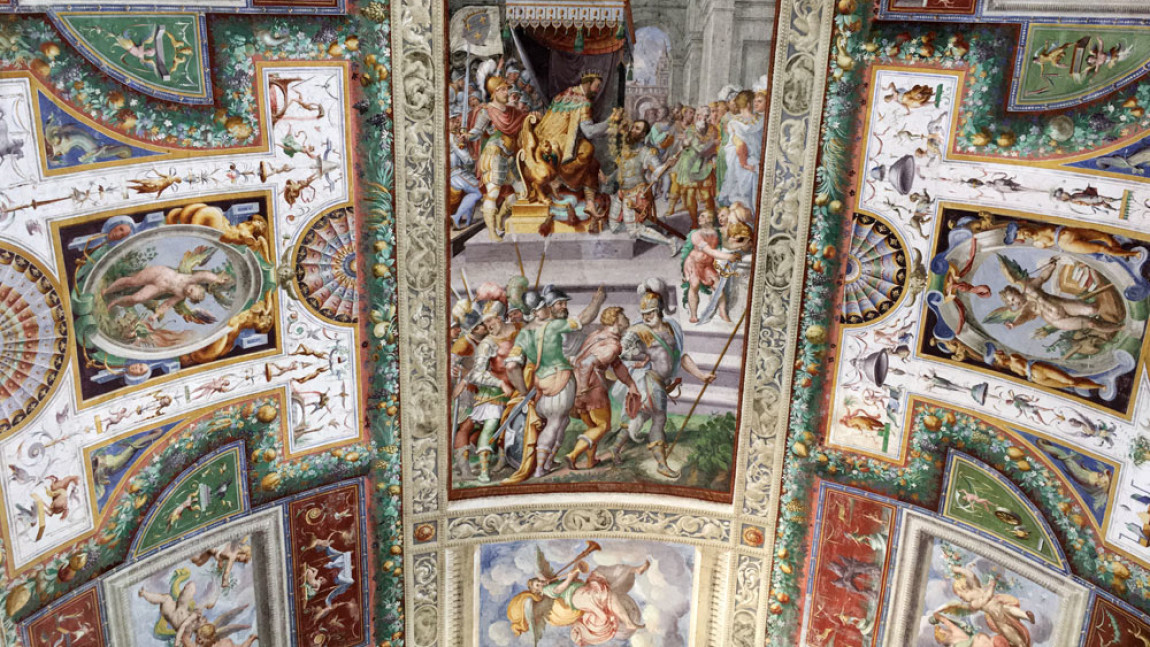 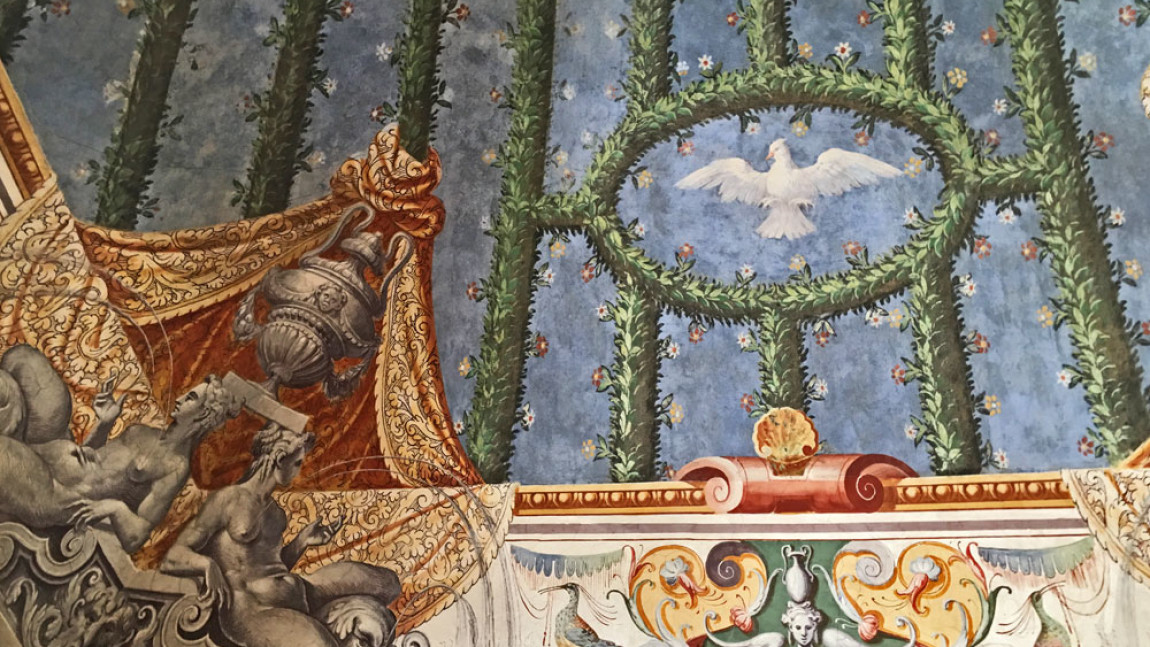 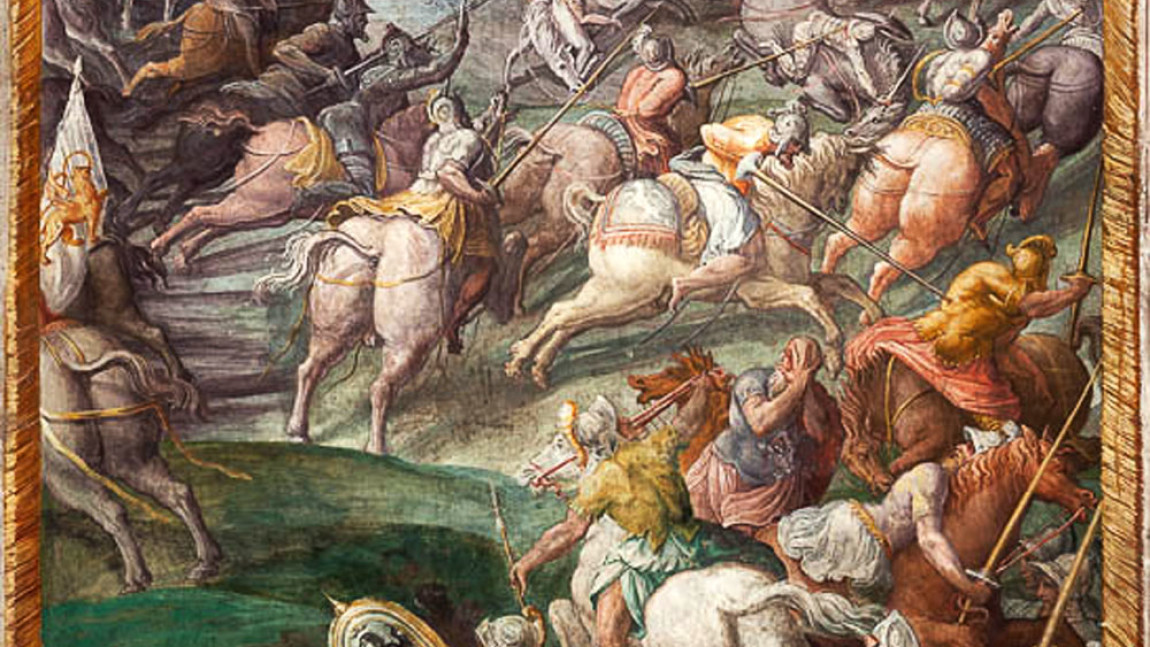 Military camp and then fortified town, which became the administrative seat of the great Rossi feud – representing one of the main feudal families in the Parma area since the Twelfth Century – the Fortress of San Secondo was transformed into a sumptuous Renaissance residence during the Sixteenth Century.
The artistic works made by pupils of Raphael and Giulio Romano, Baglione, Sammacchini, Bertoja, Procaccini and Paganino match the sumptuousness of the Medici and Gonzaga courts, closely linked to the family of San Secondo.
Despite the martial aspect of the exterior does not suggest the wealth of the decorations of its ancient rooms, the fortress keeps an imposing array of still perfectly preserved frescoes.
The paintings displayed on the walls and vaults of the rooms of the fortress are fascinating and exciting: the tale from the novel The Golden Ass by Apuleius and the mythological and fable tales are impressive and unique and the Rossi Deeds Hall is superb!
Among the fields of the Low Lands of Parma, near San Secondo Parmense, there is the Romanesque Church of San Genesio, brick built and without a bell tower, witness of a story of power and devotion to the patron saint of children.
Not far from the fortress is the Oratory dedicated to the Holy Name of Mary, later called the “Serraglio” because built in the area of the park once close to the fence of the “menagerie”. The Oratory embodies the religious piety and at the same time manifests the will of the powerful family who commissioned it as it keeps the works of great artists such as Sebastiano Ricci and Ferdinando Galli Bibiena.