HomeAll postsNewsDiscover Parma. Visit to the town and its...

Discover Parma. Visit to the town and its masterpieces 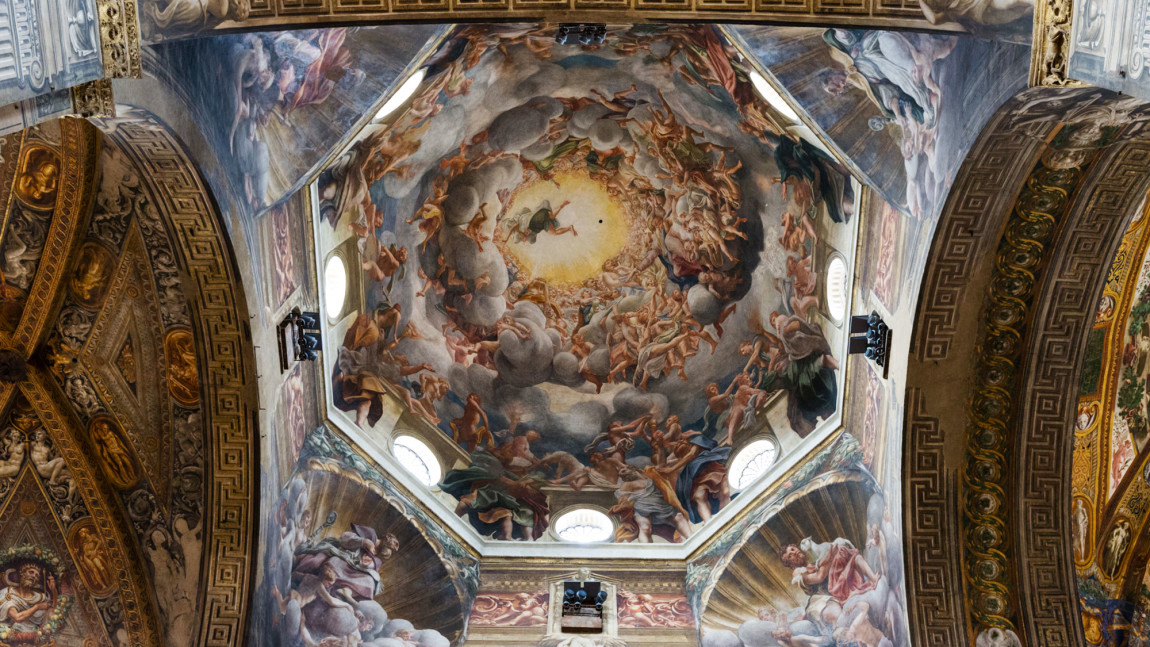 Every Sunday (excluding the first Sunday of each month) Artemilia – Parma Tour Guides proposes a visit to the old town of Parma: “Discover Parma. Visit to the town and its masterpieces”.

Come and discover Parma with an Artemilia – Parma Tour Guide!

Meeting with the Artemilia – Parma Tour Guide at the Duomo Square, in front of the Cathedral entrance, at 10:20 am.