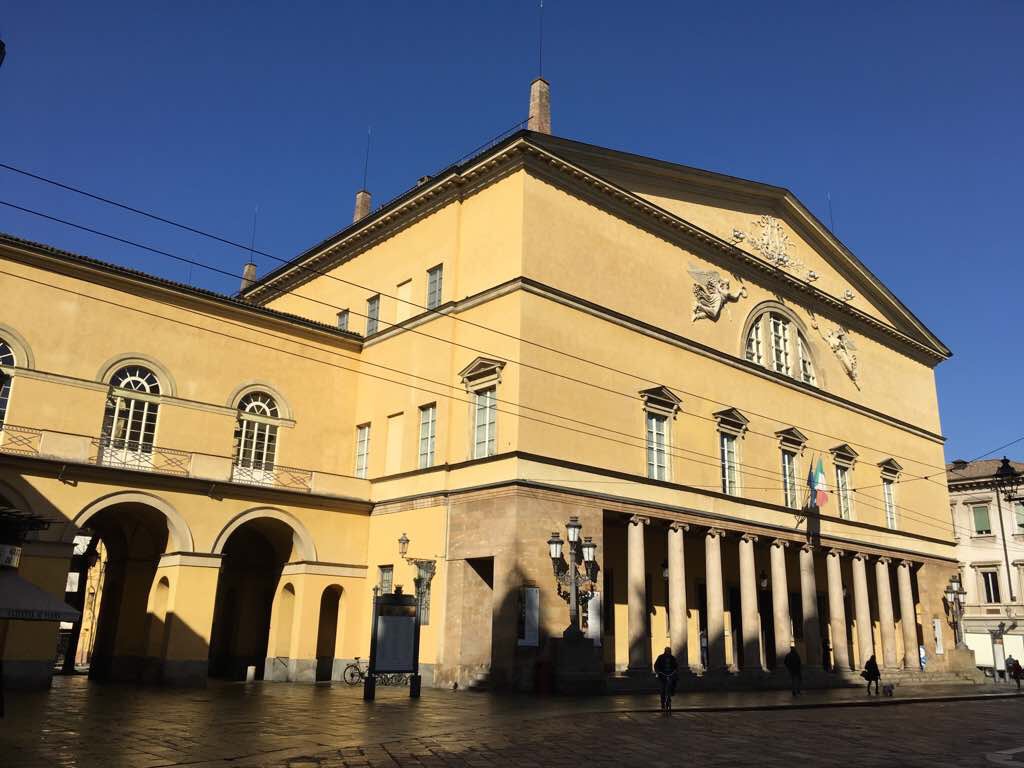 Every Sunday (excluding the first Sunday of each month) Artemilia Parma Tour Guides proposes a visit to the old town of Parma: “Discover Parma. Visit to the town and its masterpieces”.

Come and discover Parma with an Artemilia Parma Tour Guide!

Meeting with the Artemilia Parma Tour Guide at the Duomo Square, in front of the Cathedral entrance, at 10:20 am.