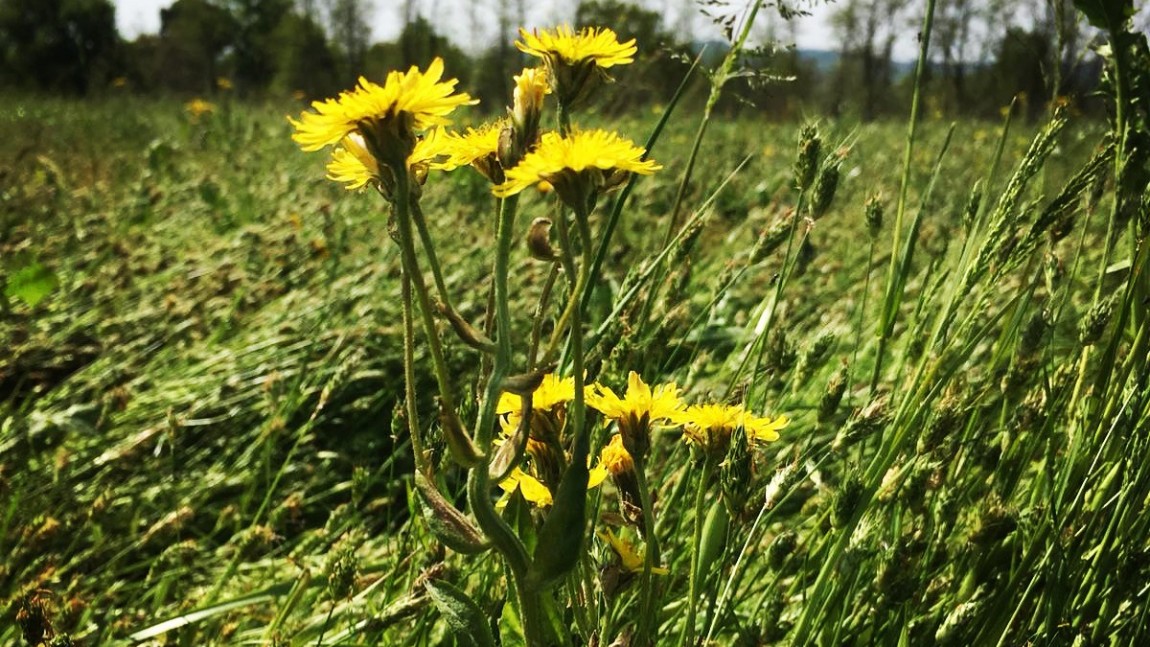 The effects of Covid-19 have affected every sector of our economy without distinction, changing the processes of health, institutional, industrial and social management. The strength of these effects has laid new questions such as the relationship between the spread of pathogens and the fragility of our ecosystems, stressed by unsustainable production methods that destroy biodiversity. It is scientifically proven that the loss of biodiversity of ecosystems is equivalent to the loss of our immune defenses. It is more essential than ever today to protect life within natural habitats, in order to preserve our health.

Italy is characterized by a great biodiversity: it is the country with the largest number of seeds in the world.  Instead of giving value to this heritage, however, we often choose to embrace intensive agriculture, which in some cases ends up becoming monoculture.  This has enormous repercussions on the environment and the territory, considering the massive use of chemicals and pesticides which affects soil biodiversity.  Since the beginning of the twentieth century, biodiversity has decreased 80-100 times in areas where man has been less invasive, while in areas where soil and water pollution has been heavier, biodiversity has decreased a thousand times.

This endangers our health, because biodiversity defines the keys to very complex relationships (genetic, competitive, molecular) on which human life depends.  Let’s not forget that the place where the Coronavirus species leap started is an area subject to very strong urbanization phenomena where man has eliminated the natural “barriers” between animal and human species and altered delicate and complex balances. There may also be a correlation between air pollution and the presence of the virus, a very complex issue that certainly needs further data to be confirmed. Certainly pollution affects the state of our health. Those who live in the midst of the microparticulate have a state of chronic inflammation that exposes the upper respiratory tract to a greater attack by bacteria and viruses.

This moment of crisis will have its positivity only if it becomes an ethical and moral element of crisis of the present unsustainable organization of the world. The reduction of arable land due to the increased cementing of the territory, industrial agriculture with the use of pesticides and fertilizers and the continuous use of fossil fuels, favor environmental pollution and climate change, decrease biodiversity and threaten our health.

CLIMATE CHANGE CAN BE MITIGATED BY FORAGE SYSTEMS

Today more than ever, the problem of coexistence between sustainable development and environmental balance arises.  As shown by several studies, climate change can also be mitigated by forage systems.  The polyphyte permanent meadows of the provinces of Parma and Reggio Emilia, for example, thanks to the lower greenhouse gas emissions and the greater storage of carbon in the soil if compared to other crops, play an important role in the environmental sustainability of the  production of Parmigiano Reggiano.

However, the polyphyte permanent meadows of the provinces of Parma and Reggio Emilia are not yet protected as a common heritage and are threatened by phenomena such as urbanization of soils and water scarcity, linked to the ongoing climate change.

The definitive results of a project of the Italian Bird Protection League (Lipu) were presented at the conference of the Italian Society of Ecology, held in Parma in 2006, which took place in the previous two years thanks to funding from the Emilia Romagna Region, the provinces of Modena, Reggio  Emilia, Parma and the Parmigiano Reggiano Cheese Consortium.  The results presented confirmed that the breeding system linked to Parmigiano Reggiano cheese produces positive effects on birdlife.

From the comparison between the territory of the Parmigiano Reggiano production area and the plain areas outside it, it emerged clearly as alfalfa and permanent meadows, widespread in the production areas of Parmigiano Reggiano cheese, contribute significantly to protecting insects and bird species important from a conservation point of view and in decline at European level – classified as Spec (Species of European Conservation Concern) – such as Skylark, Lapwing, Strillozzo and Falco cuculo.

The study conducted 14 years ago by Lipu confirmed the importance of uncultivated land and natural elements of the agricultural landscape for high biodiversity.  Birds are exceptional indicators of environmental quality and thanks to this project we now know that it is possible to combine the quality of agricultural productions together with the maintenance of agricultural habitats of high environmental value.

Come and discover with Artemilia the characteristics of the polyphyte permanent meadows of the provinces of Parma and Reggio Emilia, their importance for environmental sustainability and the relationship that since ancient times has tied them to the Parmigiano Reggiano supply chain.