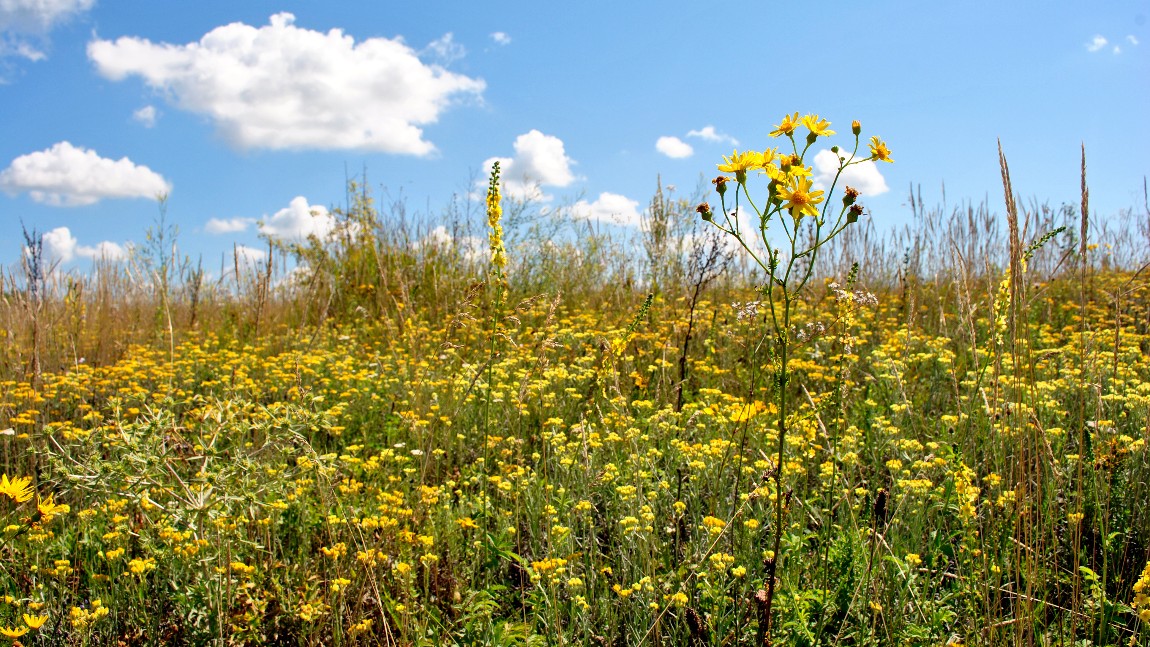 “It is defined this way by me and others, with a word derived from the Tuscan dialect, a mass of earth to which many plants have been mixed and a fair quality of manure that can be piled all together over the space of a year, from which one can get a good fertilizer excellent for many uses”. Taken from L’ortolano dirozzato by Filippo Re knight of the order of the Iron Crown, professor of agriculture at the R. University of Bologna, Volume one, Milan, Giovanni Silvestri, 1811.

The terricciata agronomic practice was typical not only in Tuscany but also in Emilia, especially in areas characterized by permanent meadows, where it consisted of mixing manure with earth and distributing the mixture at the beginning of winter with the dual purpose of feeding the lawn and restore the erosion of the soil surface caused by repeated watering by flooding.

It was made by placing layers of mature bovine manure interspersed with layers of earth on a rectangular area of ​​land, approximately 20 meters long and 10 meters wide, until it assumed a parallelepiped shape, still called “truscera” in the Reggio dialect. The parallelepiped, which could reach a height of 100 or 150 centimeters, was squared perfectly, becoming a source of pride for the farmer who made it with great care.

The terricciata was watered in the spring – summer period with bovine leachate and was therefore ready to be sprinkled on the meadows after the haymaking.  As for the use of the ancient permanent meadows, it was customary to make three mowings, of which the first and third were commonly intended for haymaking.  The first cut was made in late May or early June (maggiatica), the second (guaime) in mid-July (not abundant due to the scarcity of water) and the third cut in late August early September was uncertain and  sometimes used as a pasture.  It was only with the onset of autumn and the first colds that the farmers proceeded to “quacer i pre” or to cover the lawns with this precious layer of organic fertilizer.

This operation, once manual, subsequently became mechanical, taking advantage of manure spreaders.  In late autumn it was customary to cover permanent meadows with the precious fertilizer in order to “fatten” them.   Permanent meadows manuring was carried out using exclusively bovine manure: on average, a farmer calculated that 2 heads of adult cattle produced the manure necessary for one hectare of lawn.

Being a practice with high costs and difficulties, it was almost completely lost and today farmers often limit ourselves to maturing the pile of manure. To the loss of the pedophysical fraction that was present in the real soil, the best expressions of this practice today propose a couple of mechanical turns of the pile, which is only rarely located between banks of soil hoed beforehand and carefully scrapped.

In the territories of Guastalla, Barco and Bibbiano (Reggio Emilia), it is still possible to see some modern versions of the typical terricciata, often at farms linked to the Parmigiano Reggiano supply chain that have decided to base their production systems on respect for the land, the plants and animals, on the use of exclusively natural fertilizers and foods, trying to preserve ancient farming tradition.

Crossing the Reggio Emilia countryside in an unhurried autumn, you may come across a terricciata turned into a lush vegetable garden, a low and large parallelepiped in which pumpkins and potatoes grow,  as it once happened near the farmer’s house, a testimony of an ancient agricultural tradition.

We are waiting for you!