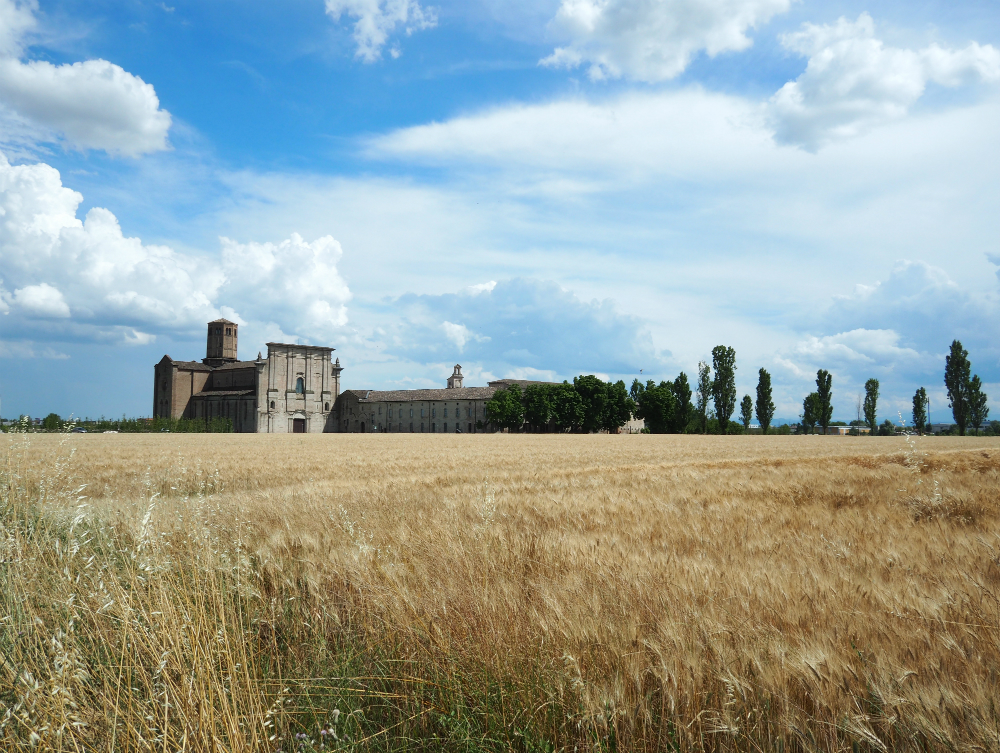 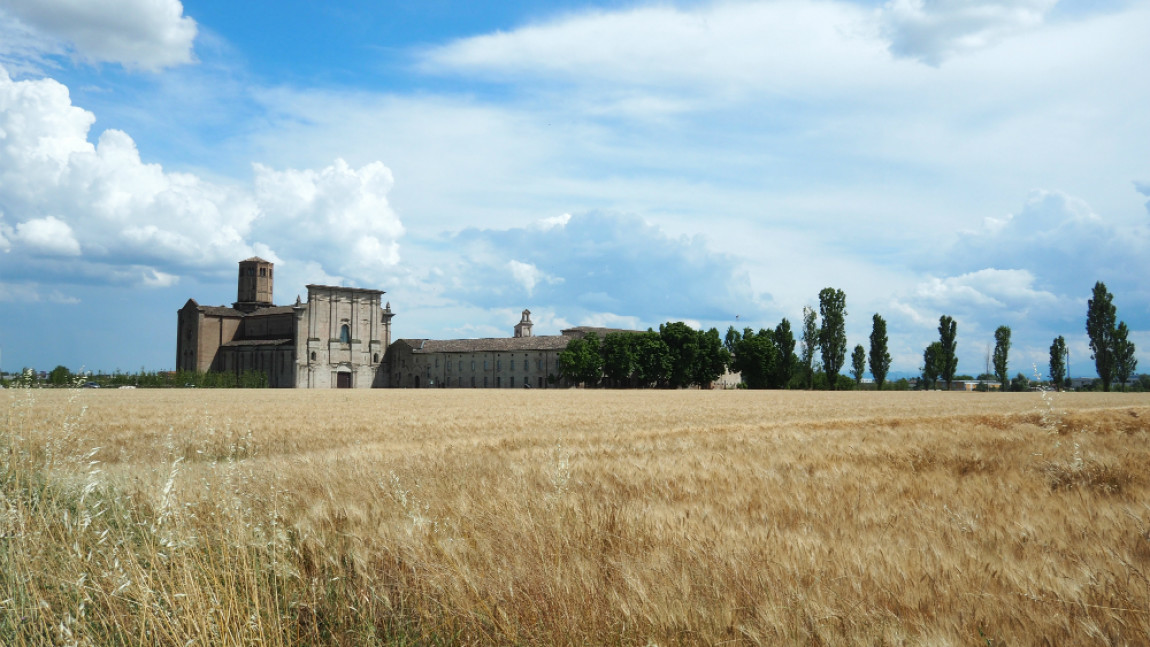 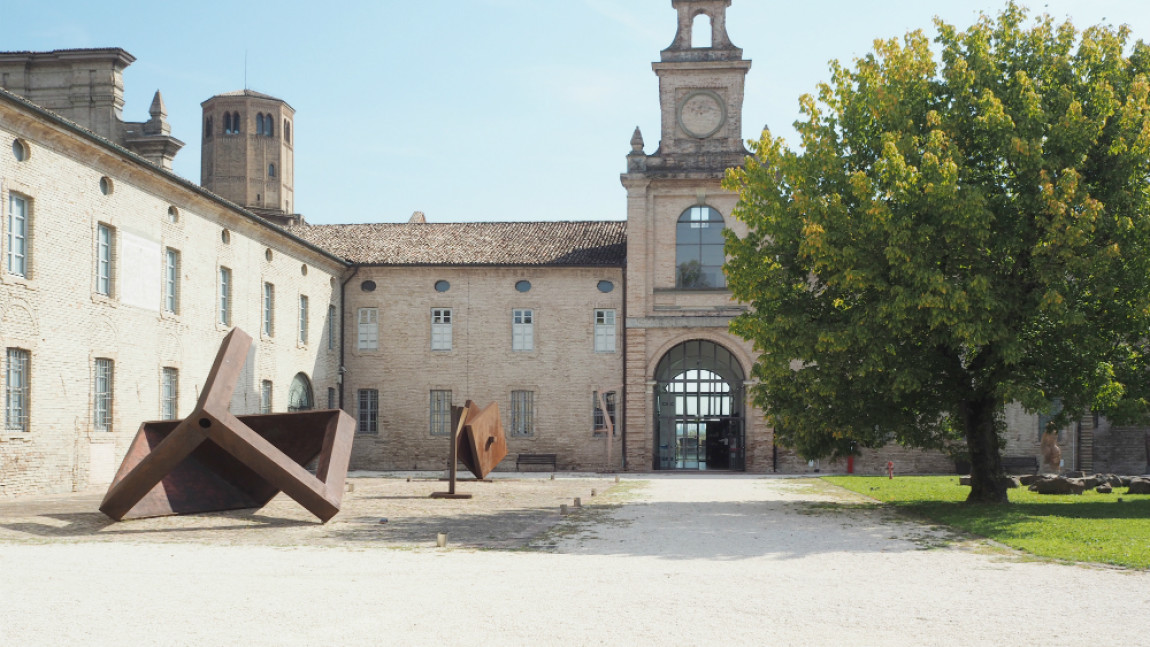 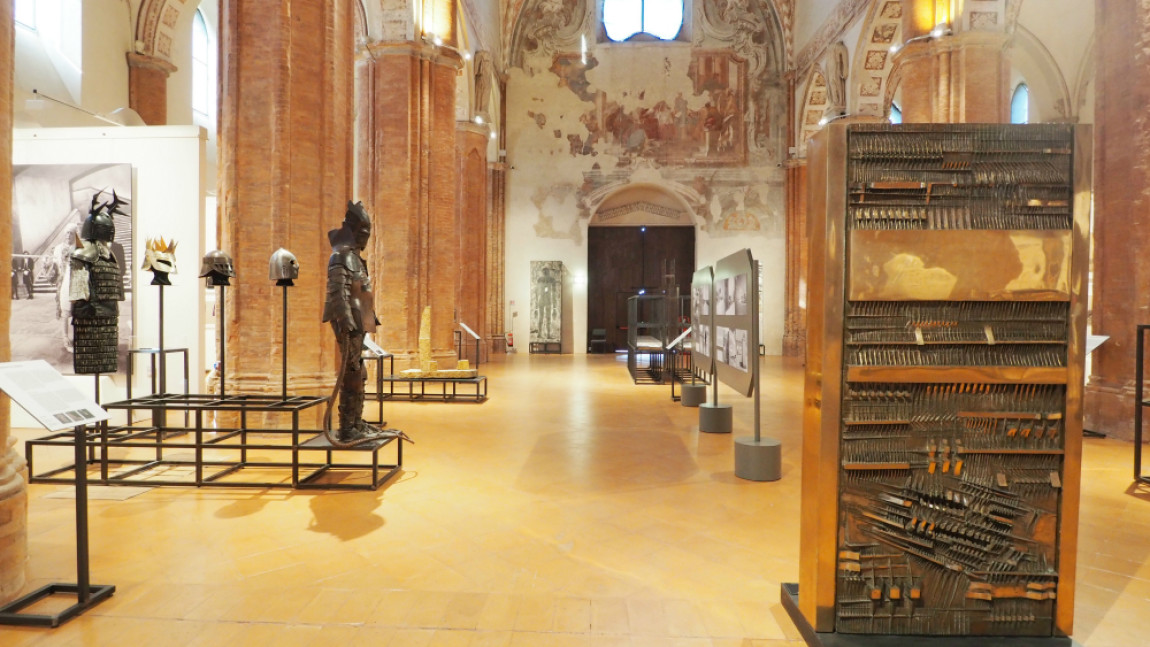 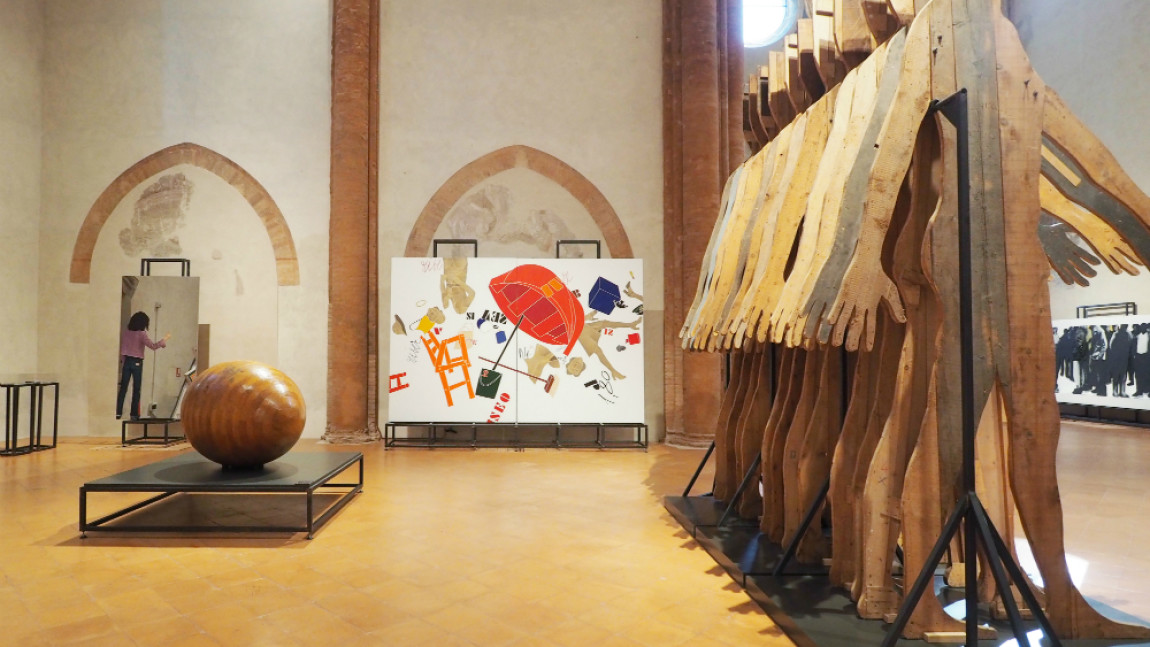 The Valserena Abbey, traditionally identified as the Stendhal’s “The Charterhouse of Parma,” hosts since May 2015 the CSAC – Study Centre and Archives of the University of Parma, an archive-museum, which is also a research center, which collects 12 million works, original materials of visual communication, of artistic research and Italian design since the early decades of the twentieth century.

A functional space where the museum area is discovered little by little, in a crescendo that culminates with the great Cistercian Church, with its profusion of works and projects.

The church also houses a space dedicated to Pop Art, intended to be changed periodically to allow the archive to show all its resources.
Those which once were the monks’ cells now house a bistro and a guesthouse.

Come and discover the largest archive-museum of Communication and the Charterhouse of Parma!