The Abbey of Chiaravalle della Colomba 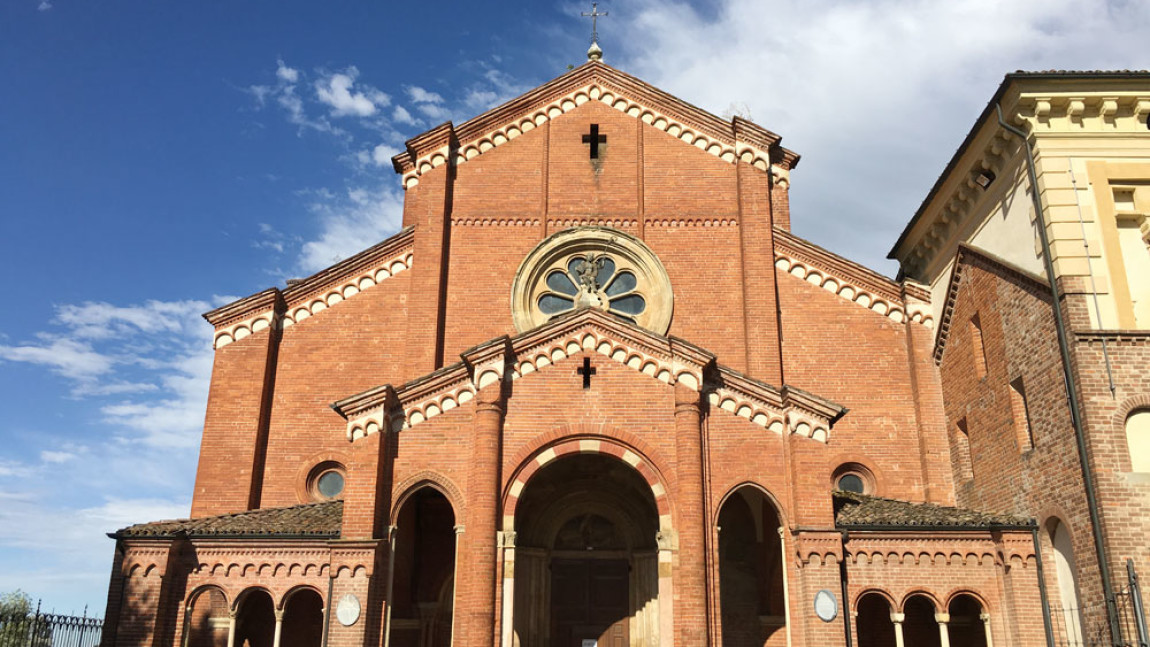 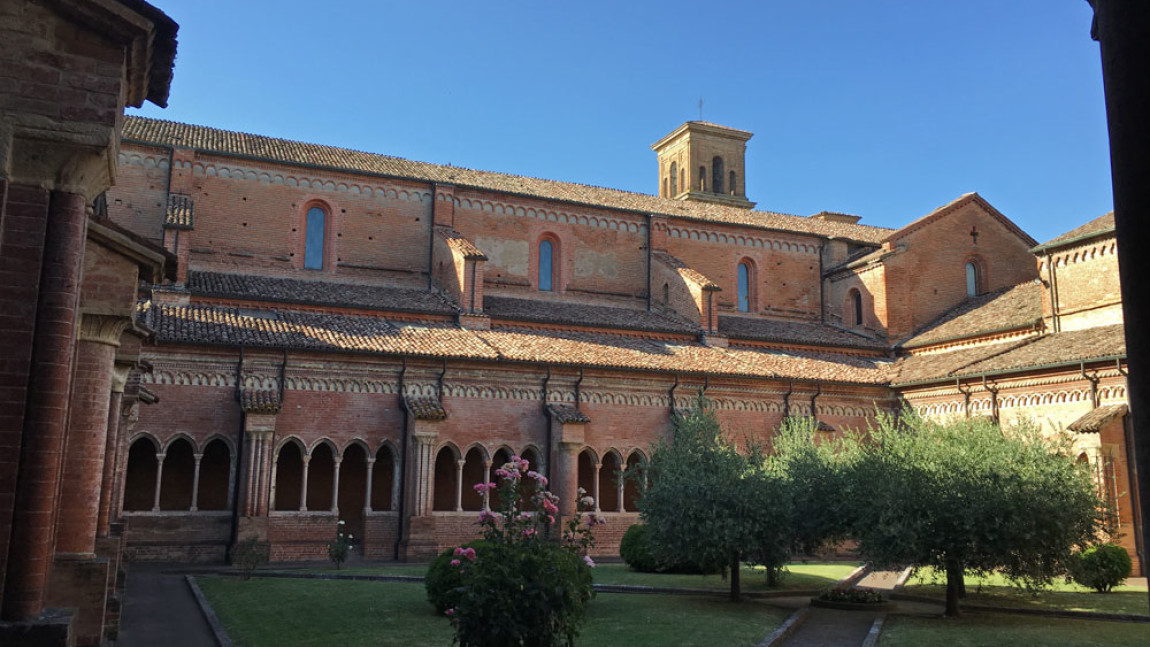 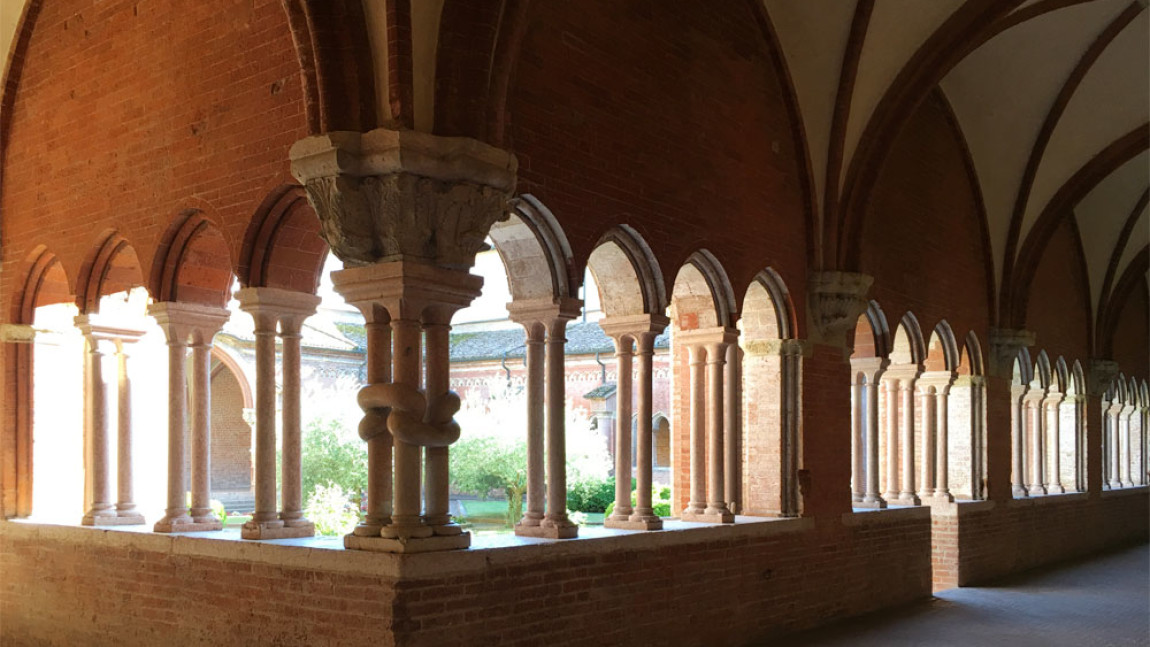 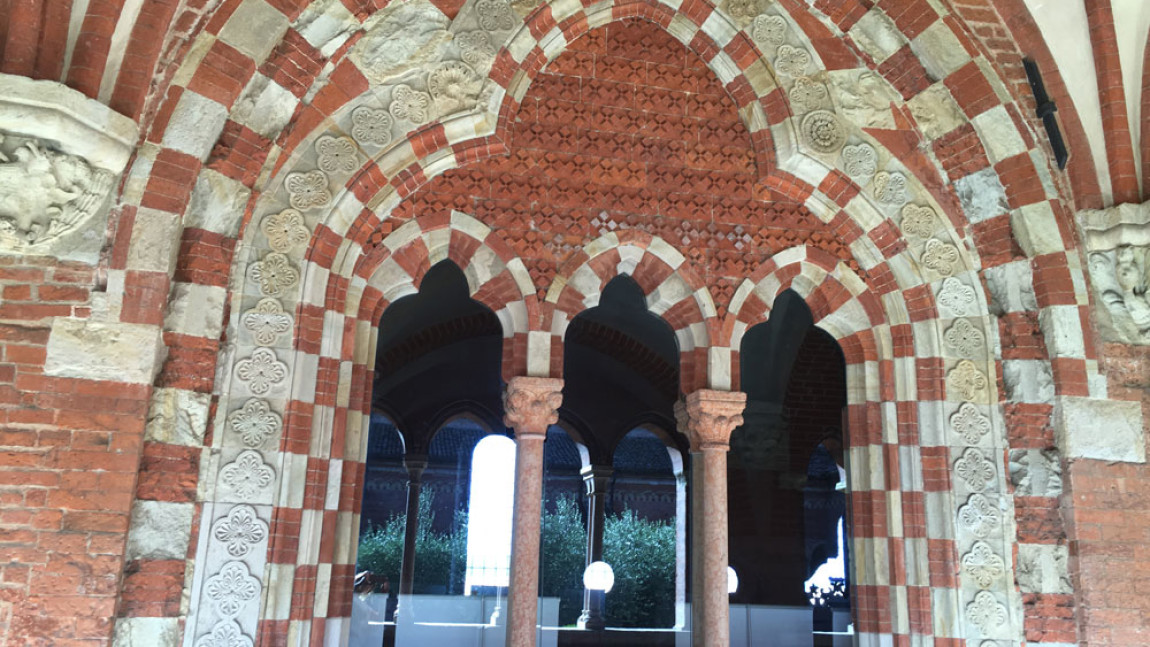 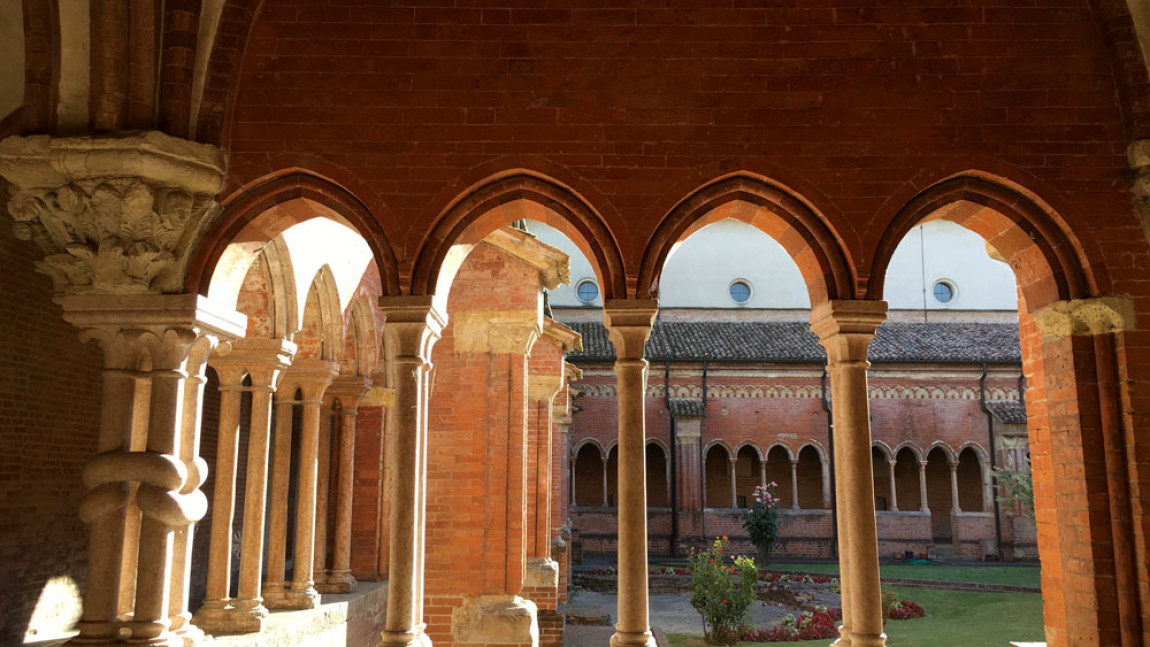 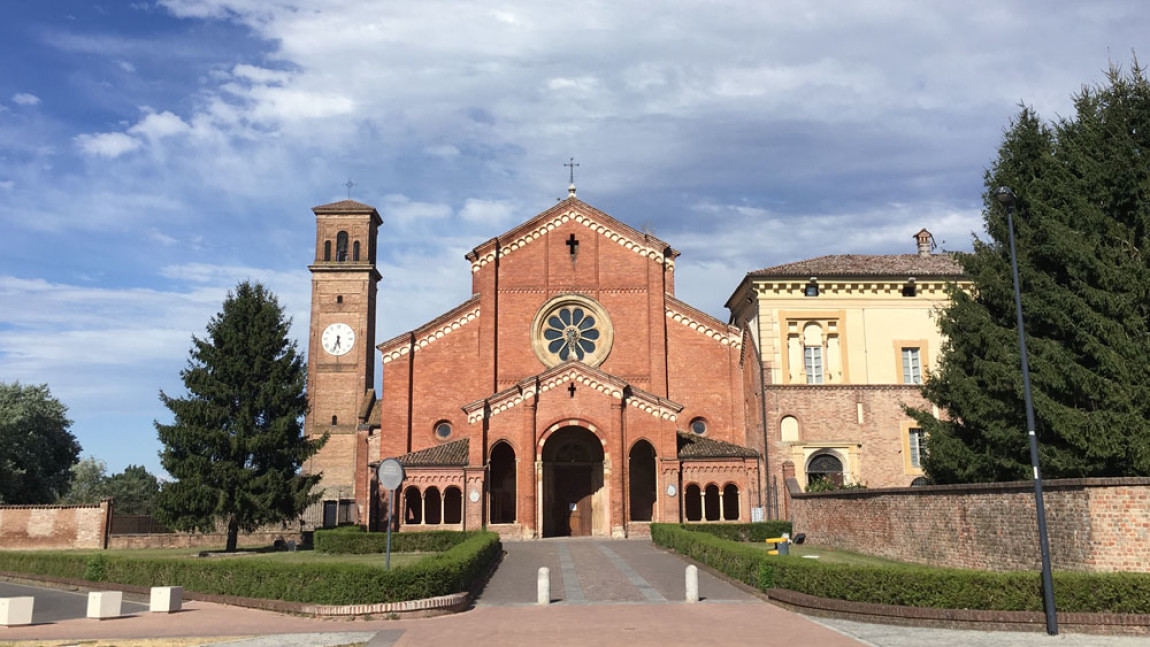 The Abbey of Chiaravalle della Colomba

Around 1135 St. Bernard of Clairvaux, helped by monks who had followed him from France, reclaimed a marshland in order to erect the Abbey. The legend says that a white dove, twirling before the monks, dropped straws outlining the perimeter of the complex, and due to this the Abbey would have been given the appellative “the Dove”.
Among the first bernardine foundations in Italy, the Abbey of Clairvaux of the Dove in Alseno presents the characteristic plant of the Cistercian monastic settlements, with a quadrangular cloister around which the various parts of the building articulate, in function to the life of the monks.
The perfectly preserved edifices allow one to come into direct contact with the Cistercian spirit, son of the Benedictine, which attributed great importance to manual labour, according to the well-known saying ‘ora et labora’.
Beyond the changes that have occurred over the centuries, the place is still today an oasis of charming silence, preserving the traces of the original site chosen by the monks to ensure the detachment from the world and from people.

At the end of the visit it is possible to buy genuine products made by Cistercian monks, including the liqueurs made from herbs according to recipes handed down by the early monks, herbal teas, honey and sweet herbal tablets.