HomeAll postsUncategorizedThe Franciscan Convent and the Church of SS...

The Franciscan Convent and the Church of SS. Annunziata in Parma 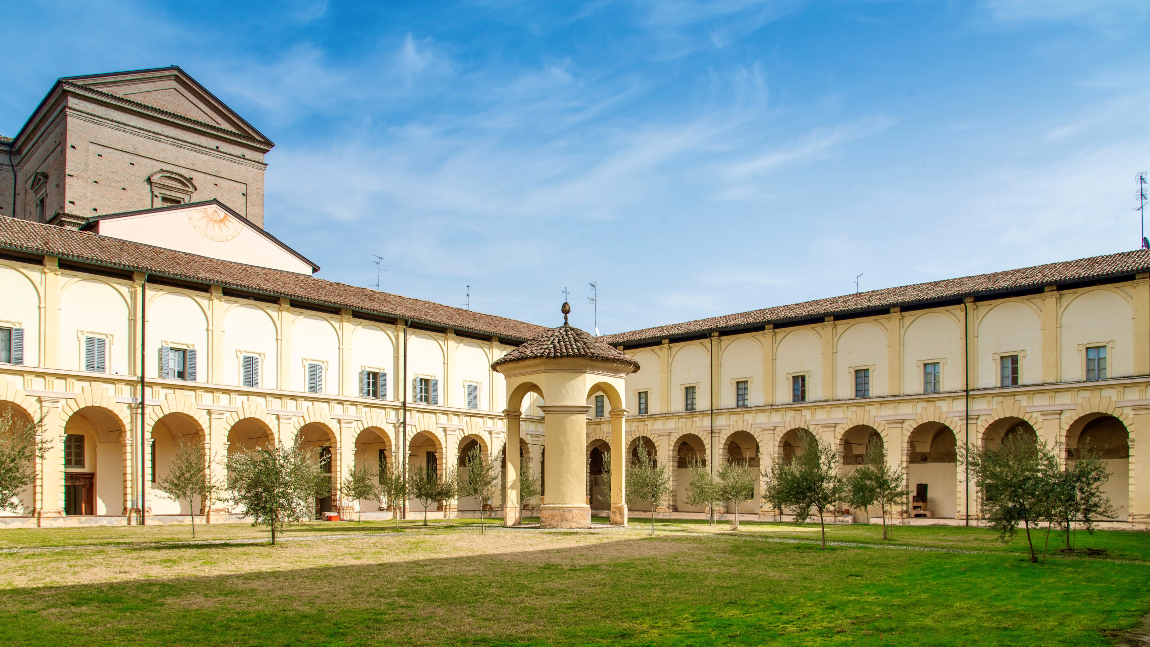 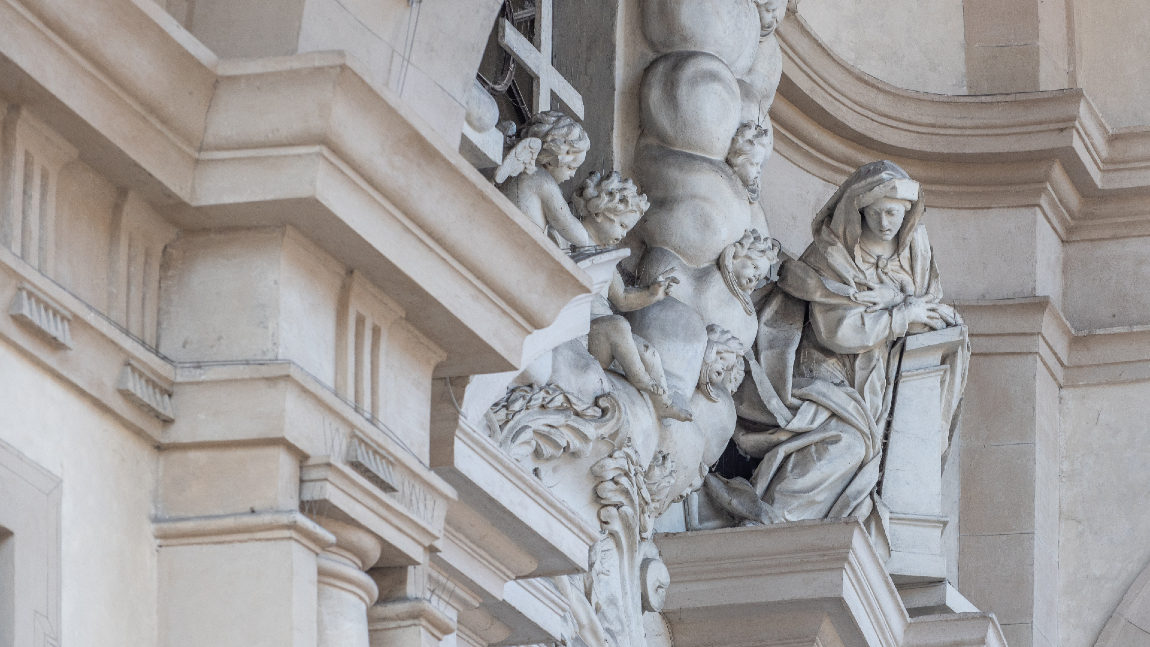 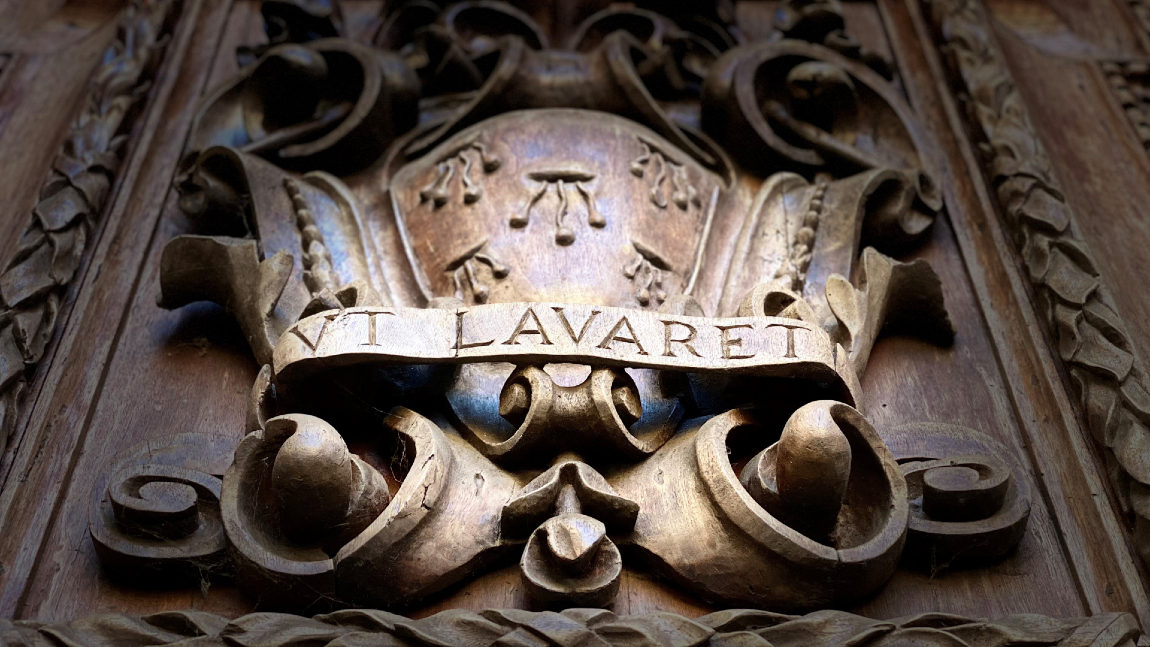 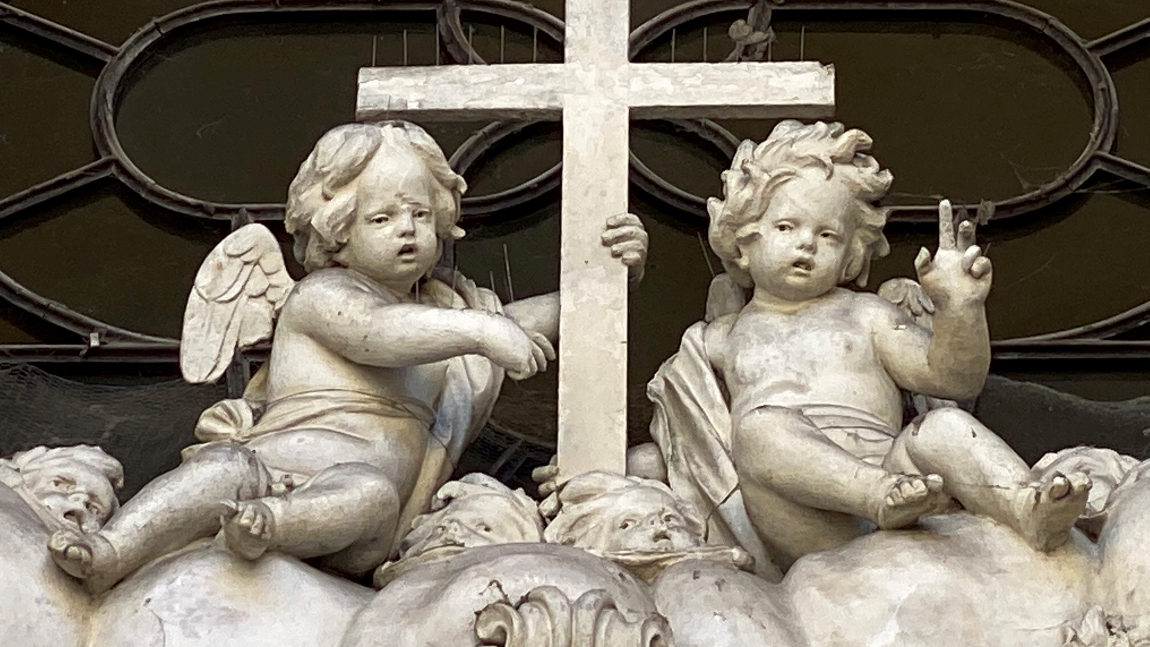 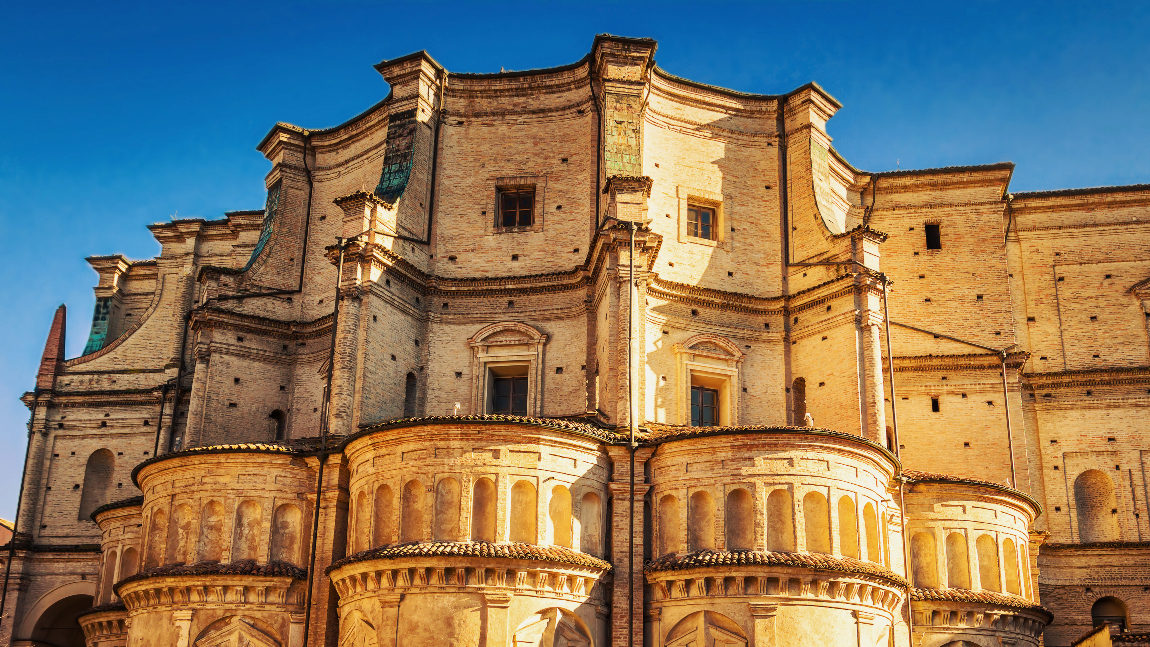 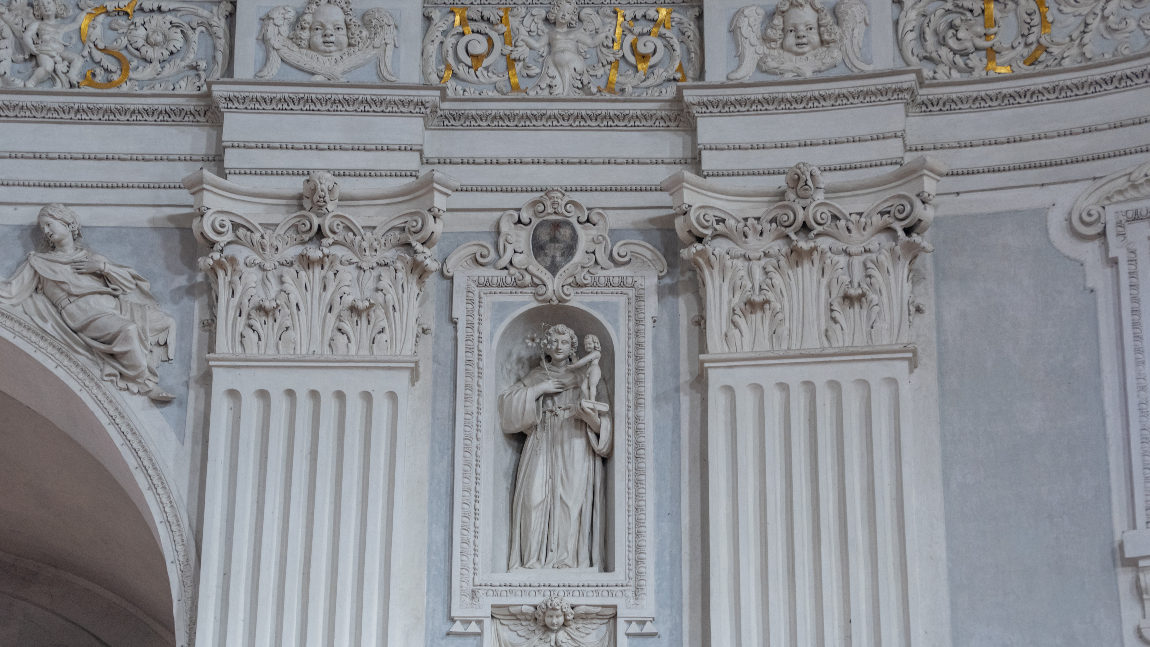 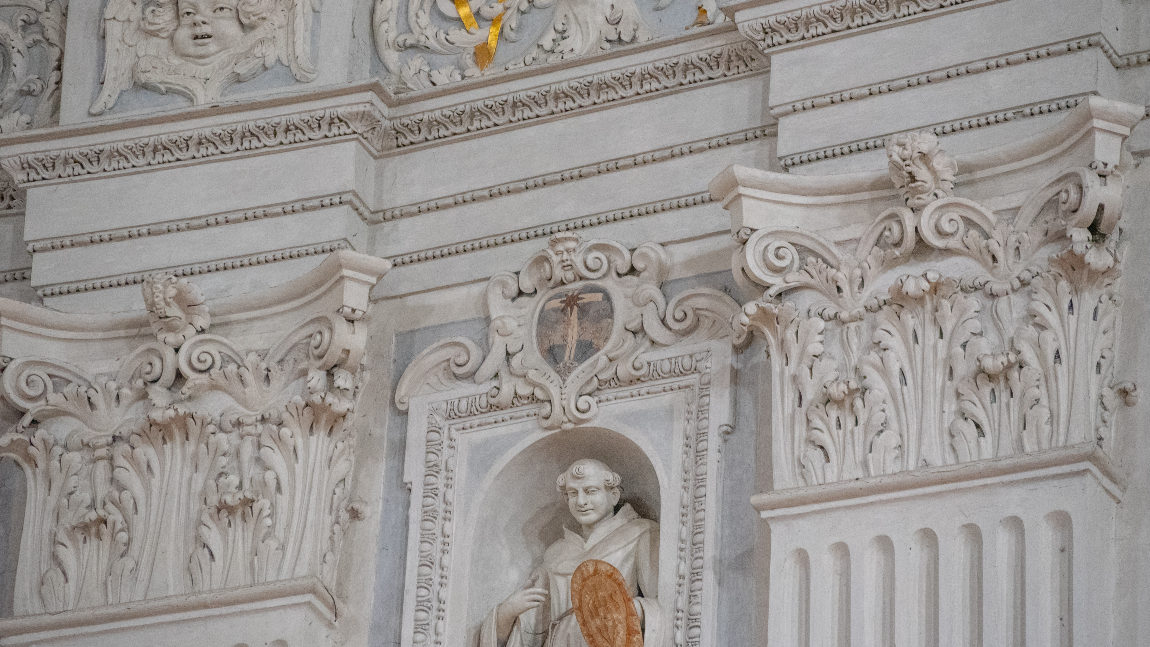 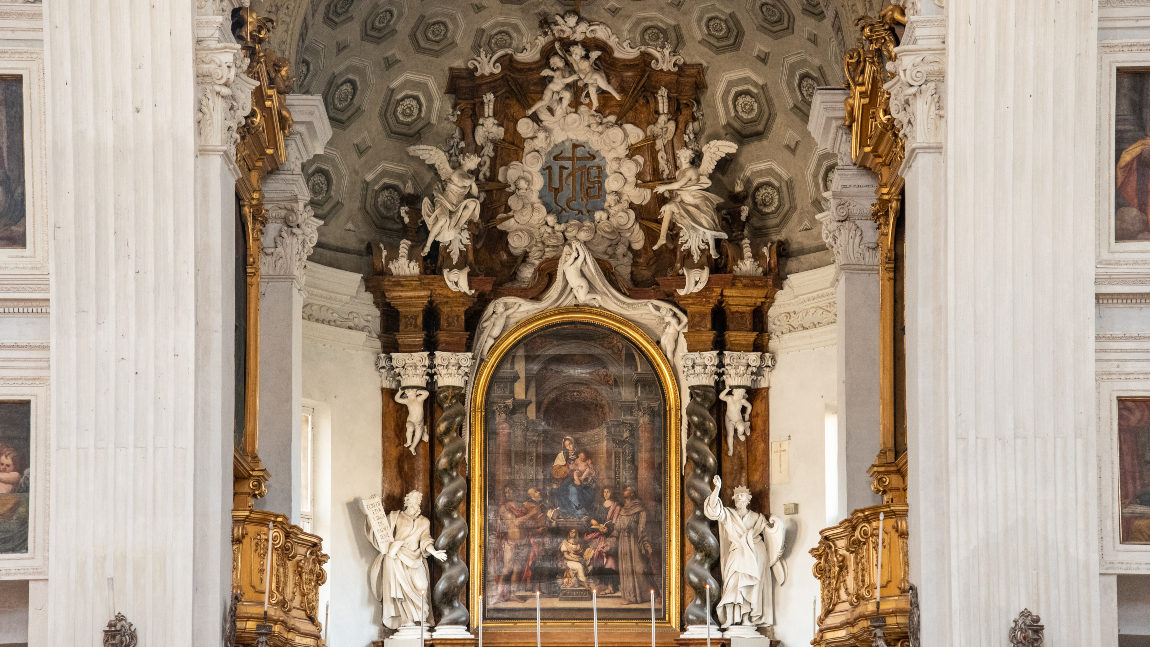 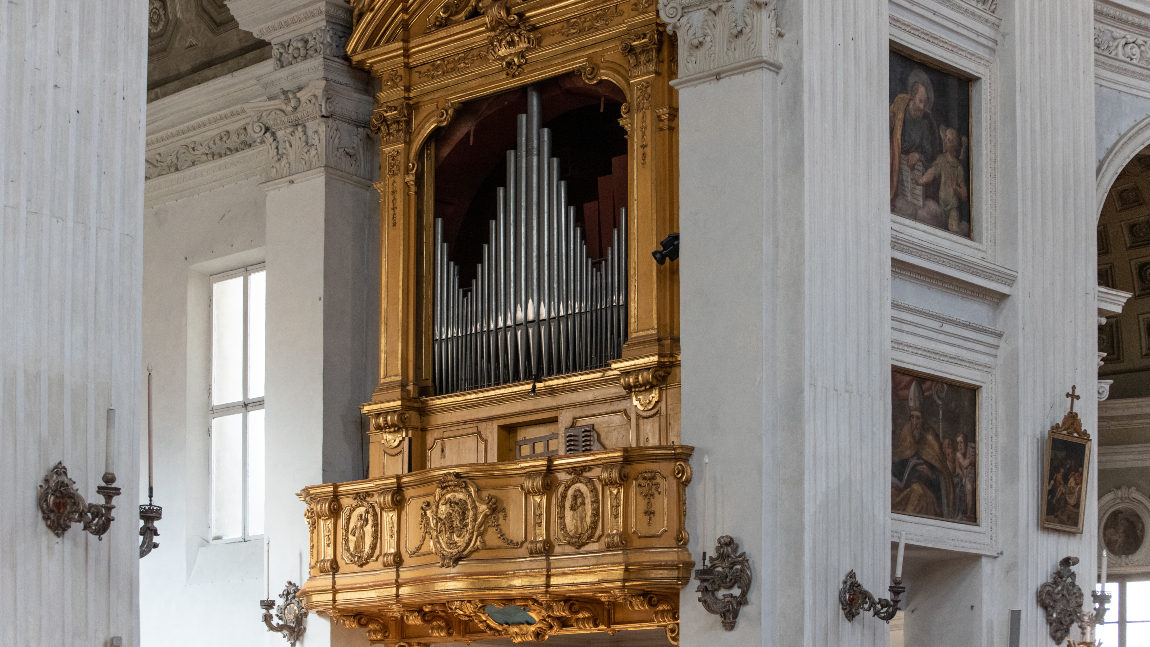 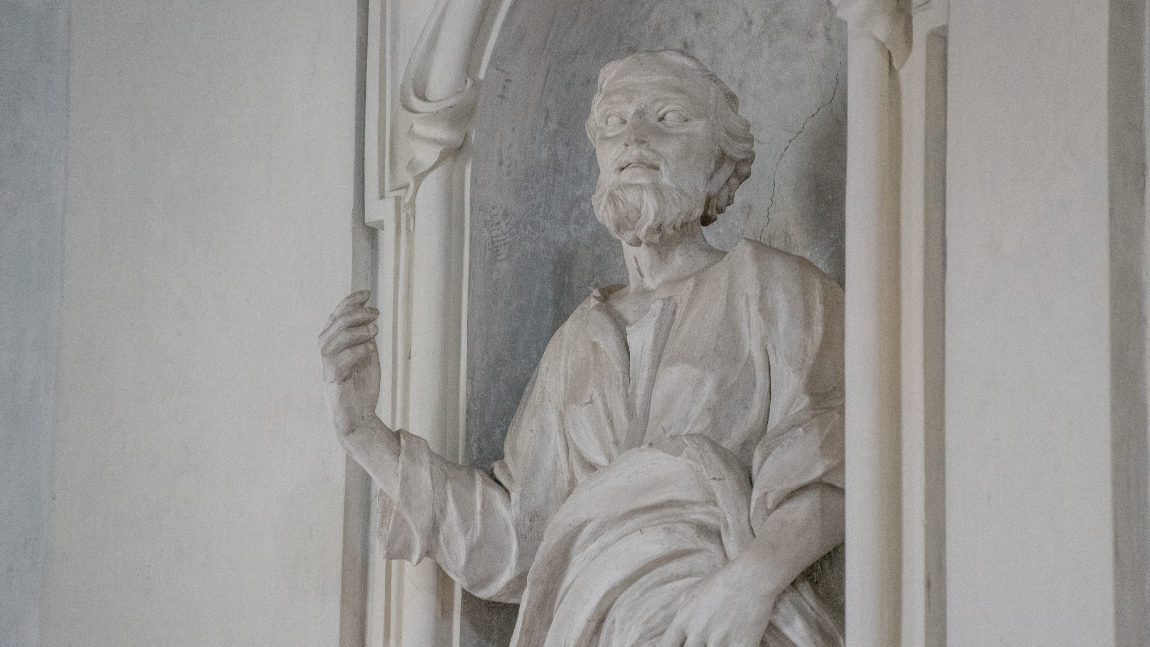 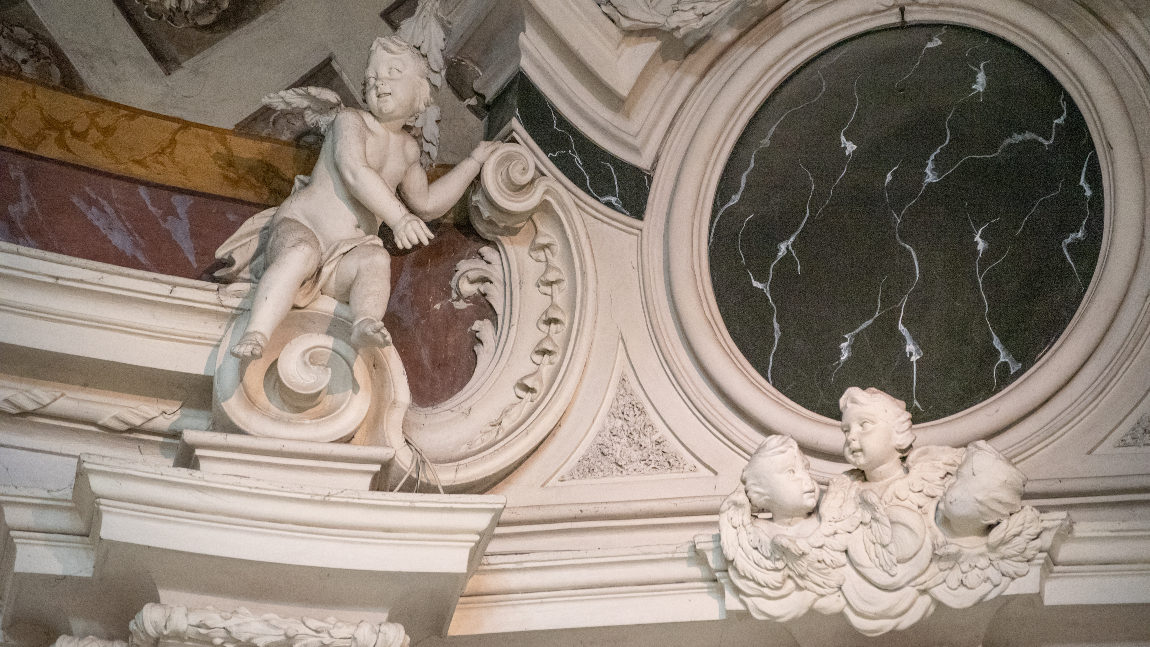 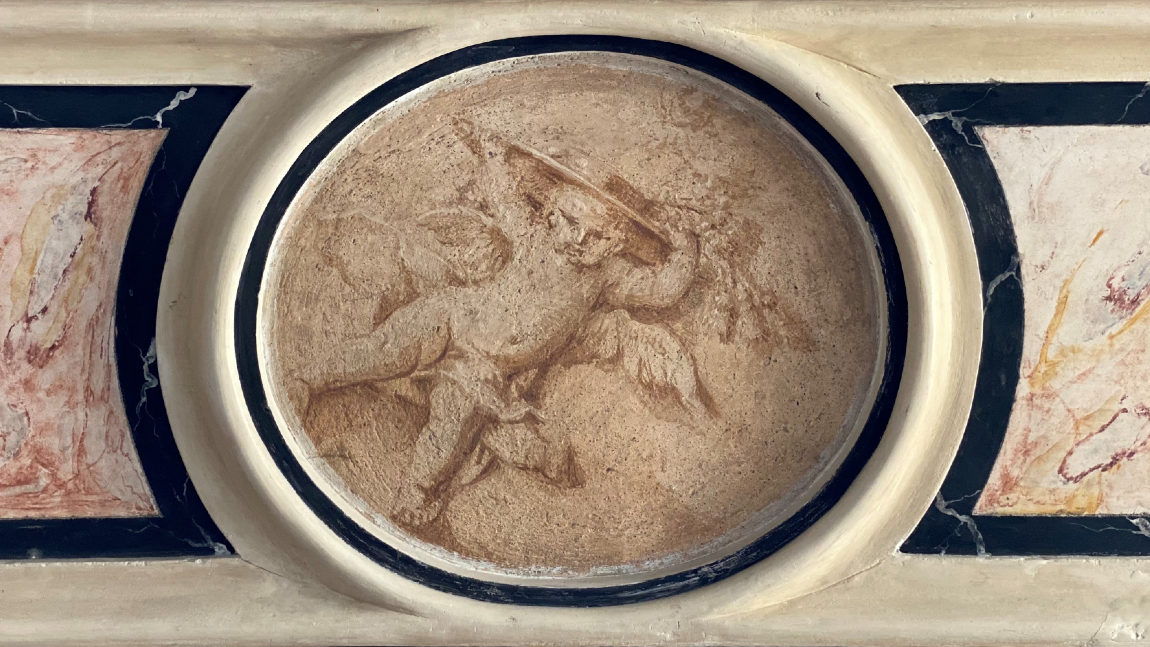 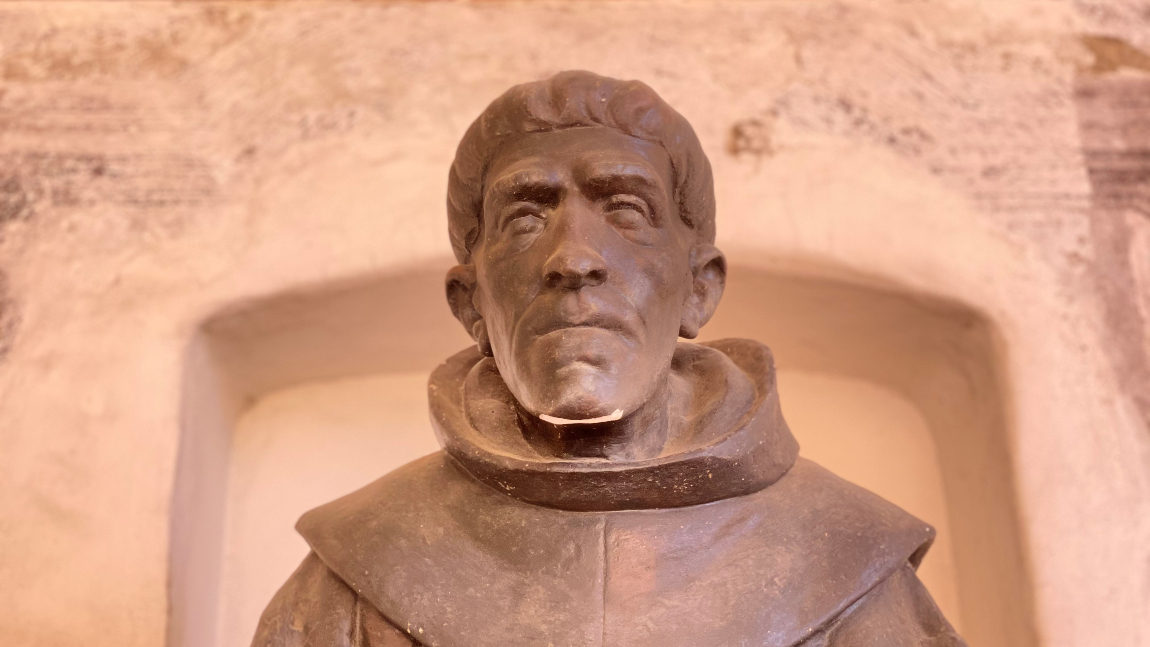 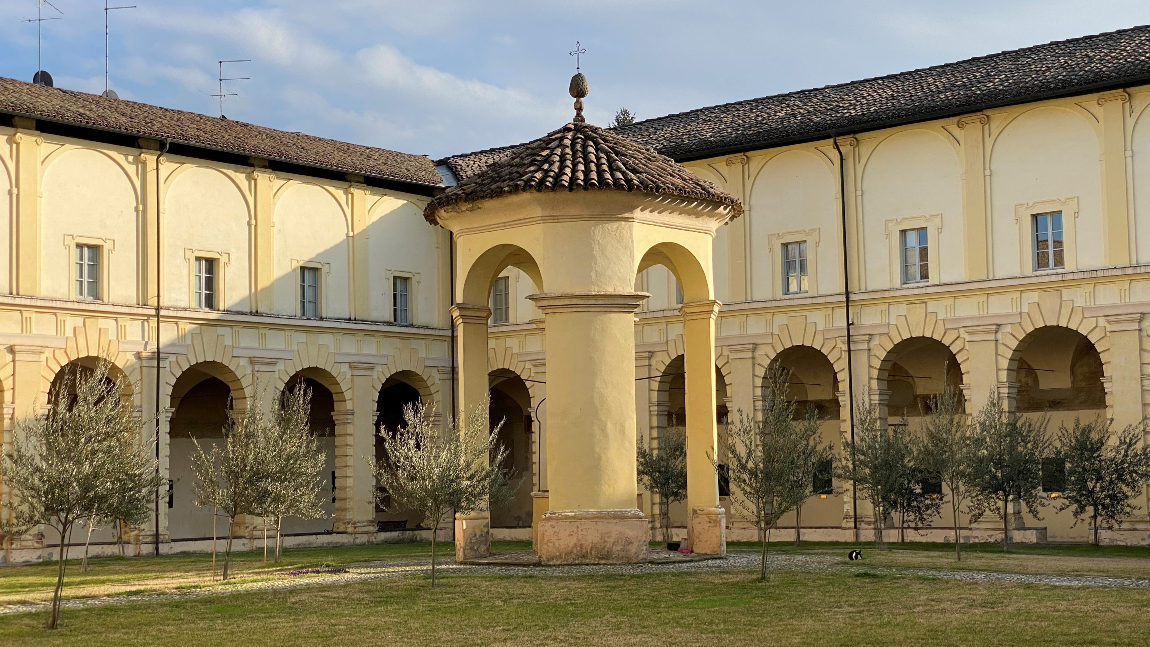 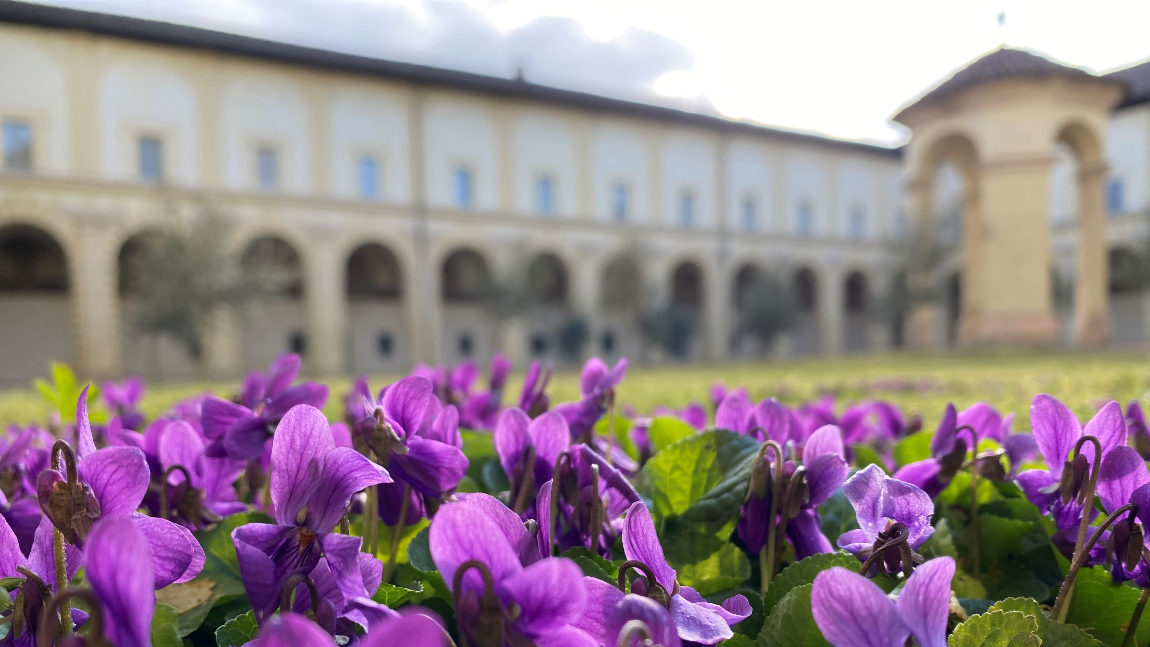 The Franciscan Convent and the Church of SS. Annunziata in Parma

The Church of SS. Annunziata

The Church of SS. Annunziata represent the Cathedral of the Oltretorrente district to the people of Parma. Crossing the Ponte di Mezzo, its majestic bulk which embraces the entire popular district of the city suddenly appears.

The large Franciscan temple was built starting from June 4th 1566 west of the Parma stream, in the “co’ di Ponte”, an urban area inhabited predominantly by popular classes, which had welcomed most of the families from the Lazio region, which had followed the Farneses at the time of their settlement in Parma. The new church was raised, with the patronage of the ducal power, to compensate the Franciscans for the suppression of the church and convent of the same name outside Porta Nuova, which took place at the time of the “cut” wanted by Pier Luigi Farnese, and to gain consensus among the popular classes.

The accentuated external movement of the walls does not suggest the calm that is encountered when crossing the very high portico of the Church. Forty-nine windows give a bright and restful atmosphere to the vast elliptical space designed by the Parmesan architect Giambattista Fornovo, embellished by the graceful stucco decorations by the brothers Luca and Giovanni Battista Reti.

The pluteus, the walnut choir seats and the table of the Virgin enthroned with child and saints by Francesco Zaganelli from Cotignola (1518) come from the ancient church of Porta Nuova, from which the famous Annunciation by Correggio, today kept inside the National Gallery of Parma, was also saved.

The organ built in 1805 by Giuseppe Serassi, the eighteenth-century choirs, the black stone that according to tradition was used by St. Francis of Assisi, small in stature, to speak to the faithful on the occasion of his visit to Parma, the stories of the life of San Pietro d’Alcantara by Pier Ilario Spolverini and the delicate monochrome paintings by Sebastiano Galeotti are just some of the treasures hidden in the great bulk of the temple. The majestic church ended up representing, from the 17th century, the equivalent in terms of ecclesiastical buildings of the monumental complex of Pilotta on the other bank of the Parma stream.

The Convent of SS. Annunziata

The Convent of SS. Annunziata is known for the apostolate of Father Lino Maupas, in whose name the friars and the parishioners still dedicate themselves to charitable services. In addition to the Padre Lino’s cell, with its bed, its poor objects, the breviary and the rosary, the sandals broken by the perennial walking, memorabilia, relics, photographs and documents, the Franciscan convent also houses an extraordinary historical and artistic heritage.

Among the numerous works worthy of being discovered, the Sacristy, with austere walnut furniture from the 16th century that houses precious reliquaries and vestments from the 17th and 18th centuries, the Ancient Chapter Room with frescoes from the Emilian school of the late 16th century and the two wooden doors, attributed to the school of Alessandro Vandone, which from the corridors of the Chapter Hall lead to the monumental 17yh century cloister, an oasis of peace and serenity immersed in the heart of the Oltretorrente.

Reaching the western side of the cloister you find the Ancient Refectory and, once on the first floor, the Chapel for convalescents and the ancient conventual Library, with its heritage consisting of more than 15,000 volumes, valuable geographical atlases of Dutch origin from the seventeenth century, elegant Bodoniane, scientific and medical texts, musical works, papal bills and notarial deeds, testimony of the activity of the scholars who operated for centuries in the convent of SS. Annunziata.

Guided tour of Church of SS. Annunziata and Cloister

Guided tour of Church of SS. Annunziata and Franciscan Convent