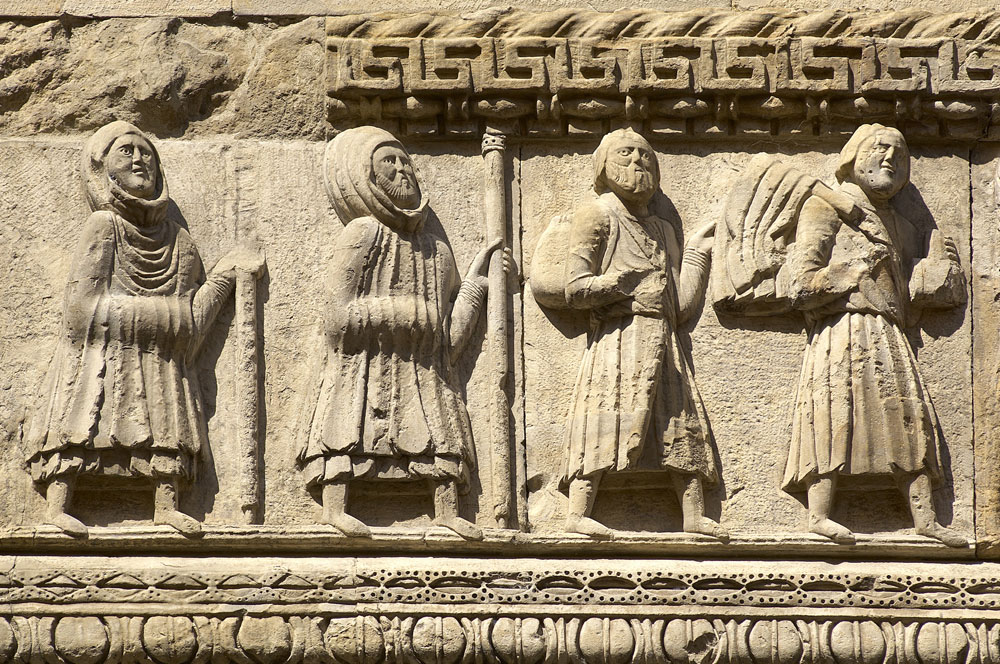 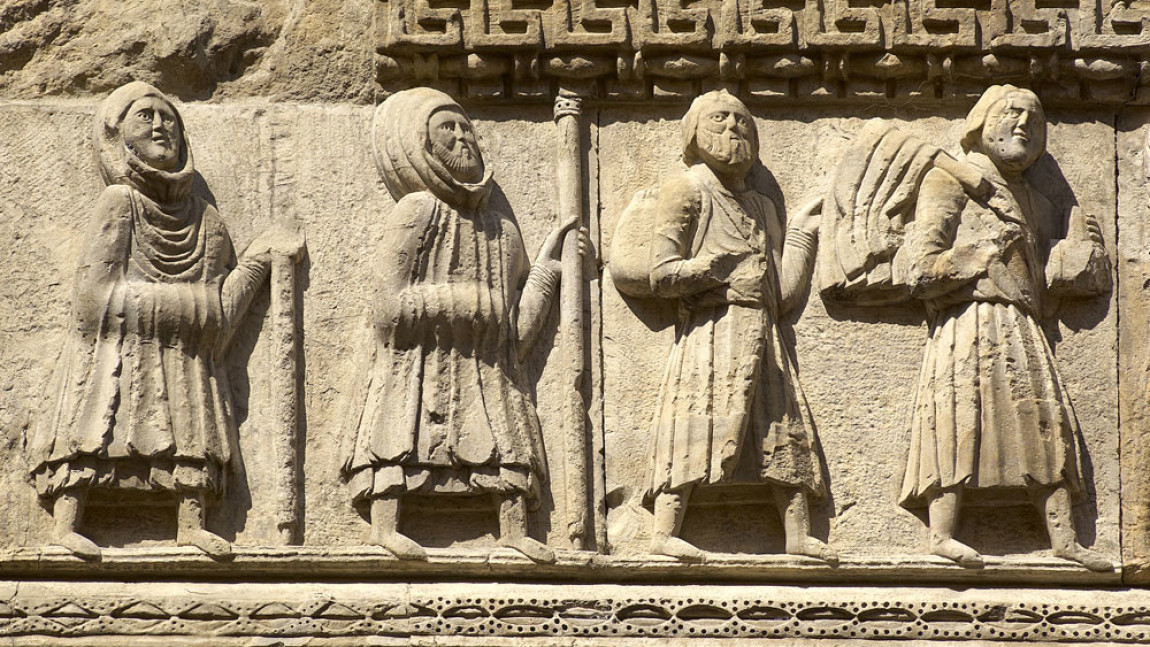 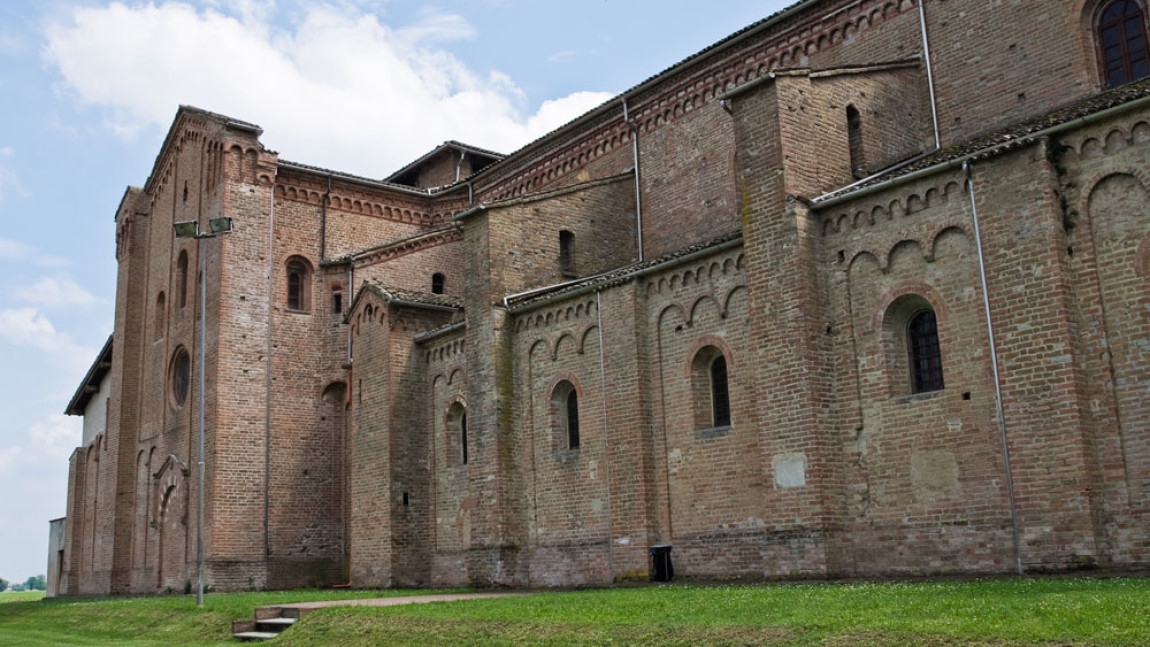 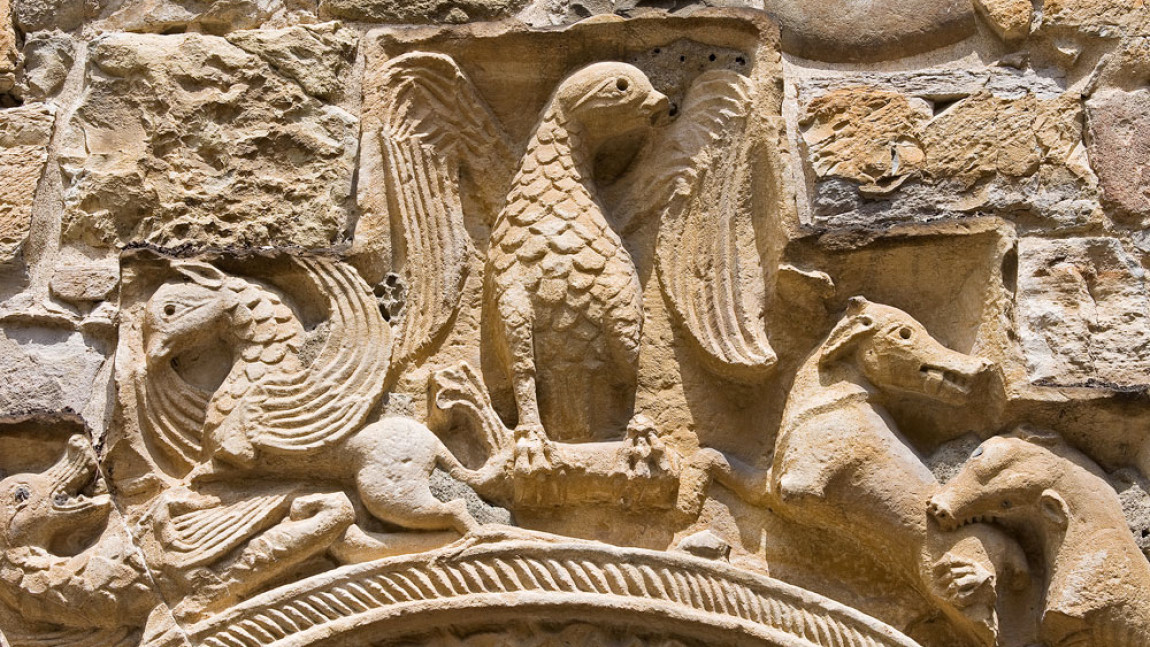 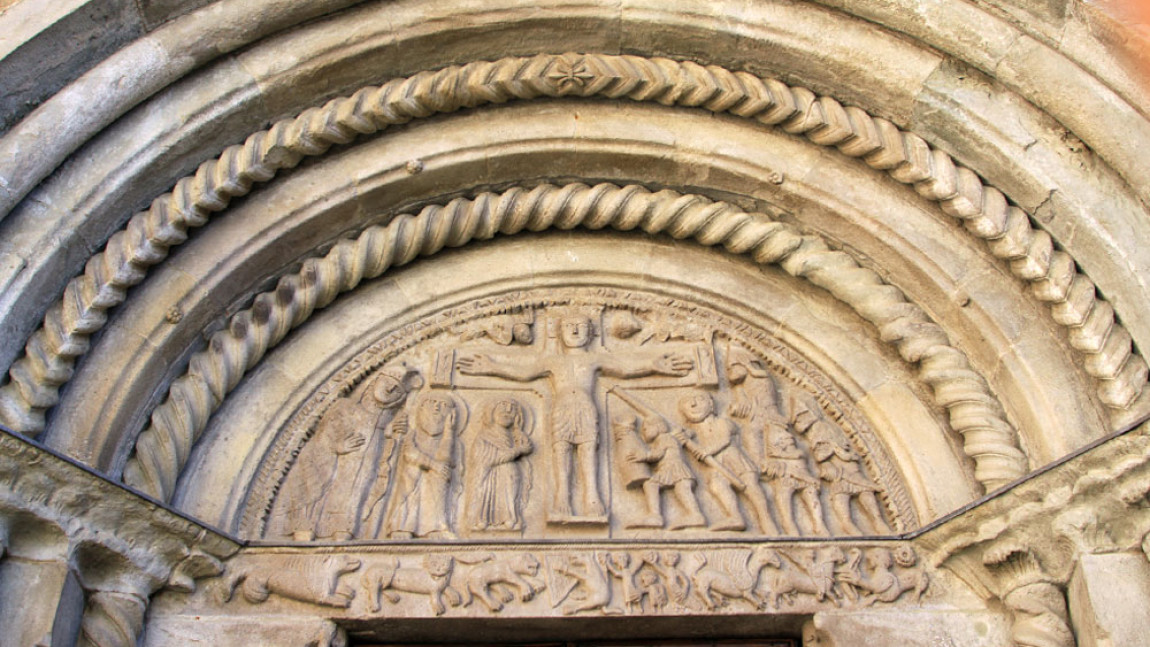 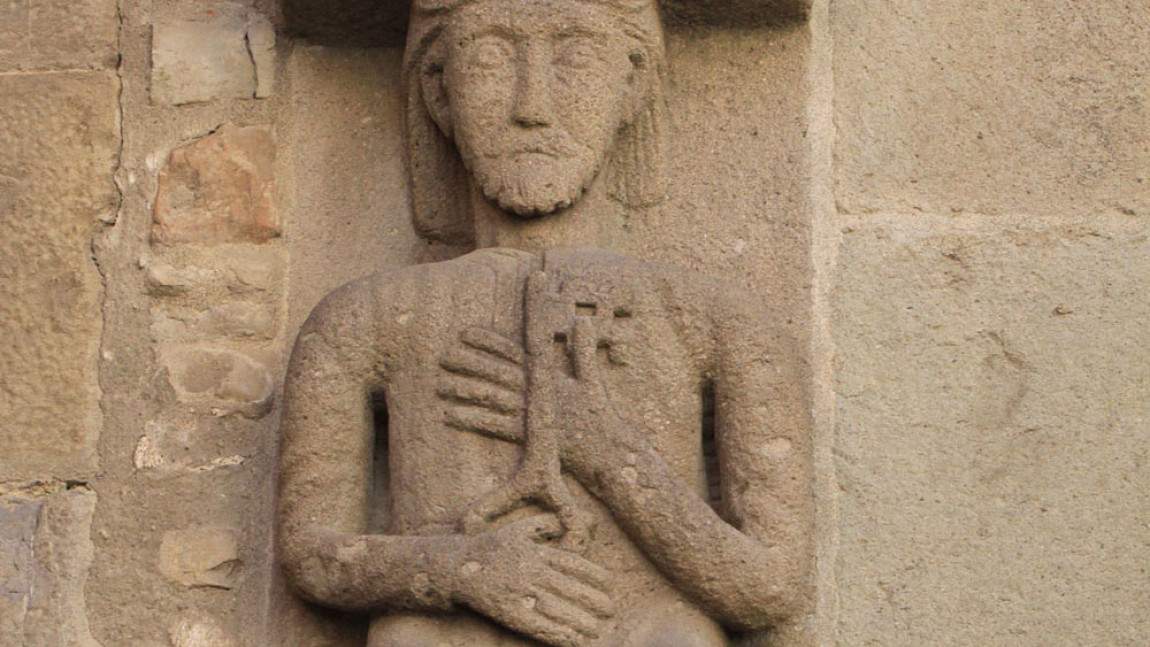 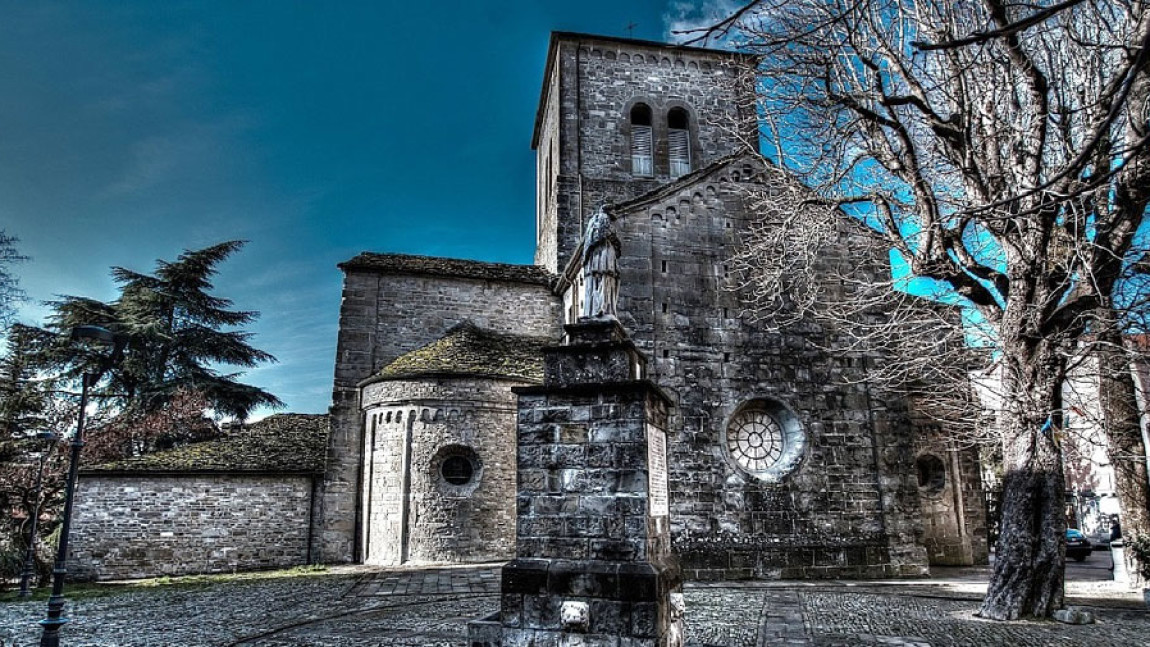 To move along the Via Francigena today means rediscovering the slow path of man’s steps in ancient time and understanding the many believers who from the origins of Christianity have searched for the tombs of saints, martyrs and places linked to their memory, confident in finding consolation and atonement in those places.

The Via Francigena route has been part of the Parma territory cultural heritage since the Middles Ages.

It was crossed over the centuries by a manifold humanity that passed through the continent: religious, merchants and especially pilgrims, called “romei”, travelling from northern Europe to Rome, who contributed to characterize the history of this bundle of roads that provides a rich set of alternatives and variants.

In Italy the Parma section was the strategical point of the whole Via, as it was the access to the Apennine mountain pass on the way to Rome.

The stations of the Via Francigena from Fidenza to the Cisa pass still form a great historical and artistic heritage, through Fontevivo, Noceto, Medesano, Fornovo di Taro, Bardone, Terenzo, Cassio and Berceto it is possible to meet a sequence of images which appear dense with meaning and compose a unique tale, made of ambos, altars, lunettes and statues.

The medieval road reveals itself as the main place destined to narration and communication, between travellers and sedentary, pilgrims and merchants, soldiers and priests.

Are you curious about the map of the Via Francigena? Click here