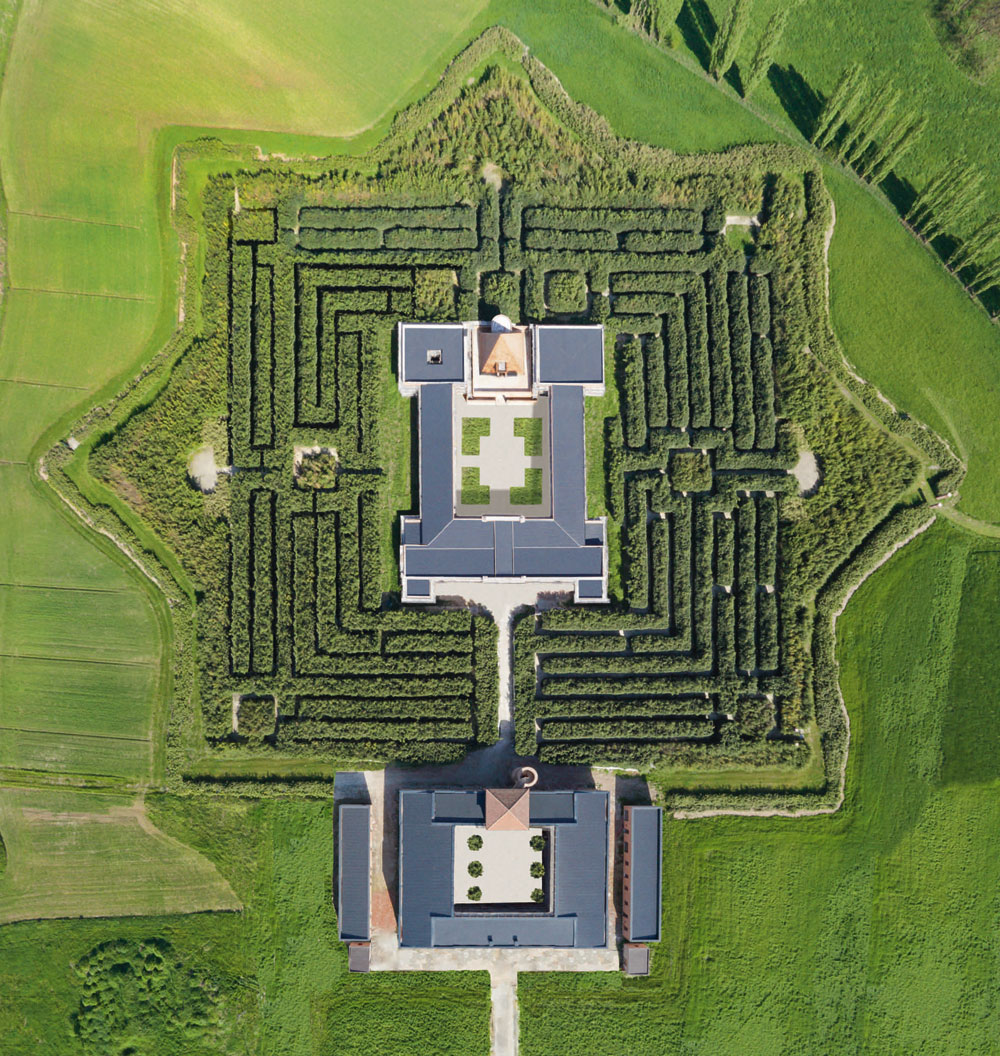 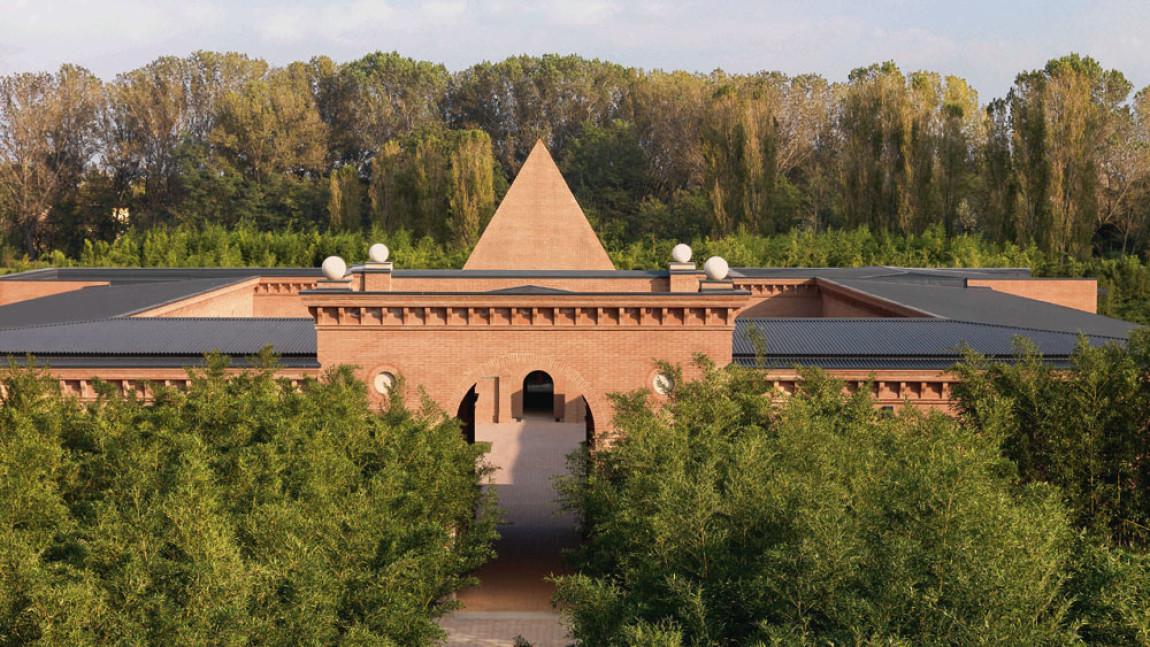 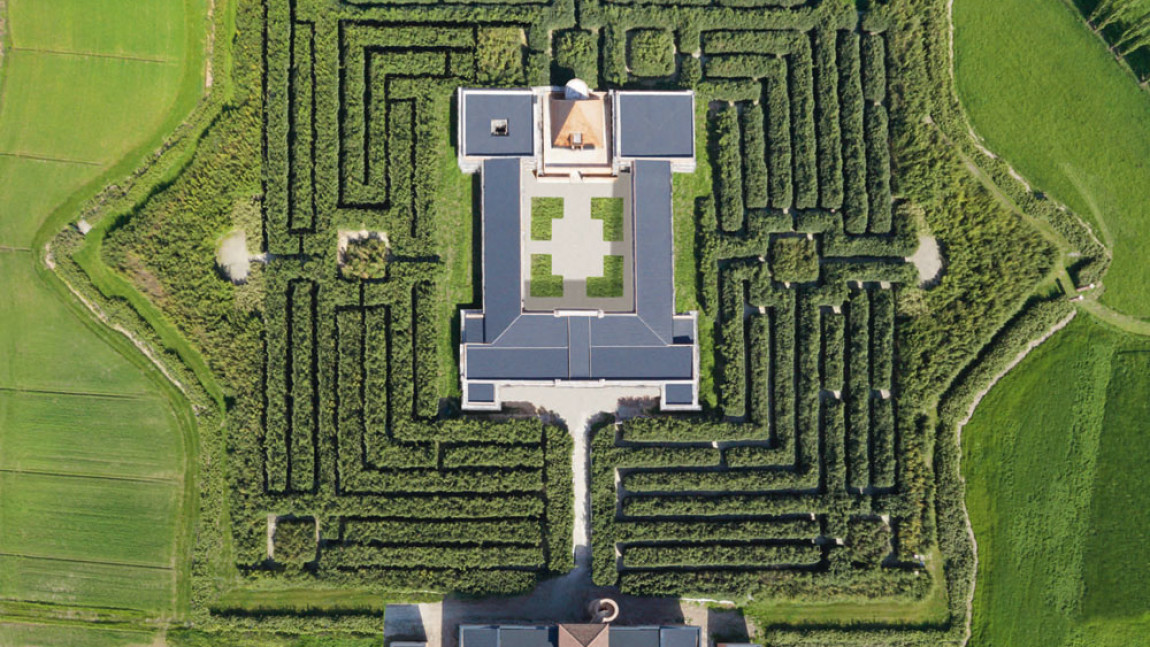 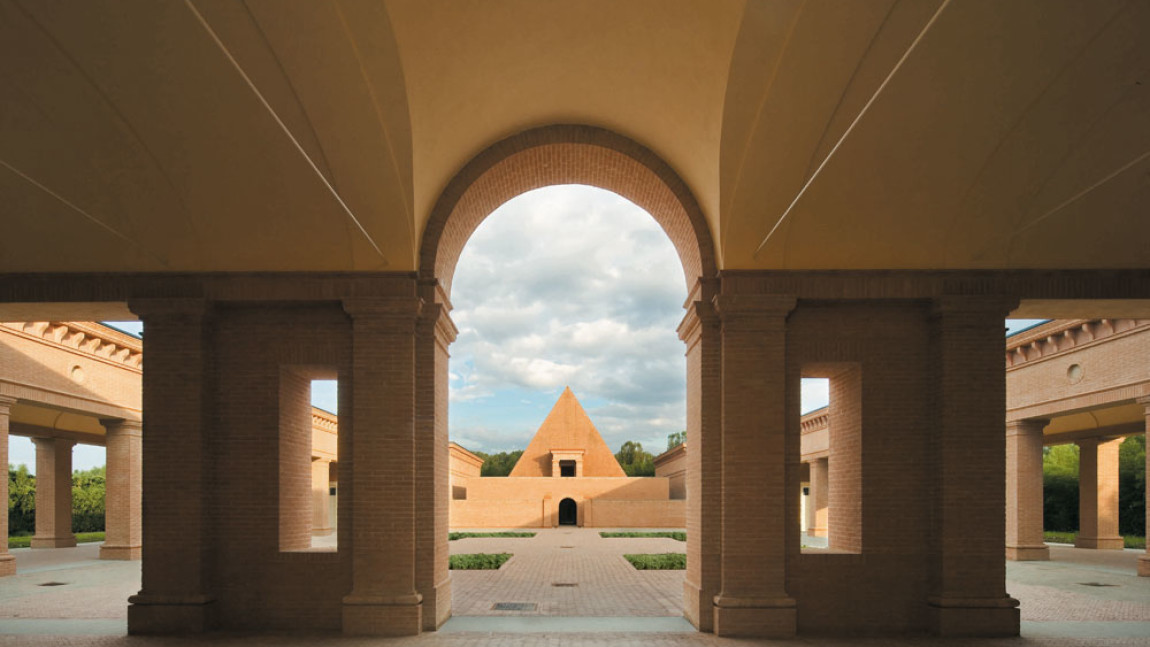 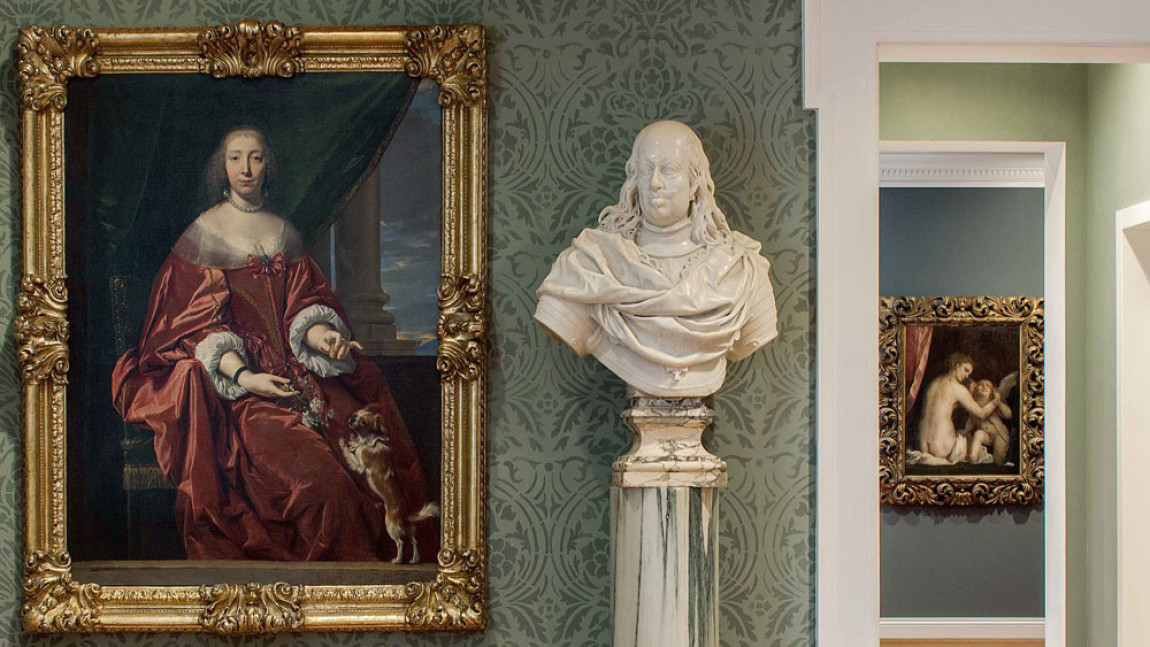 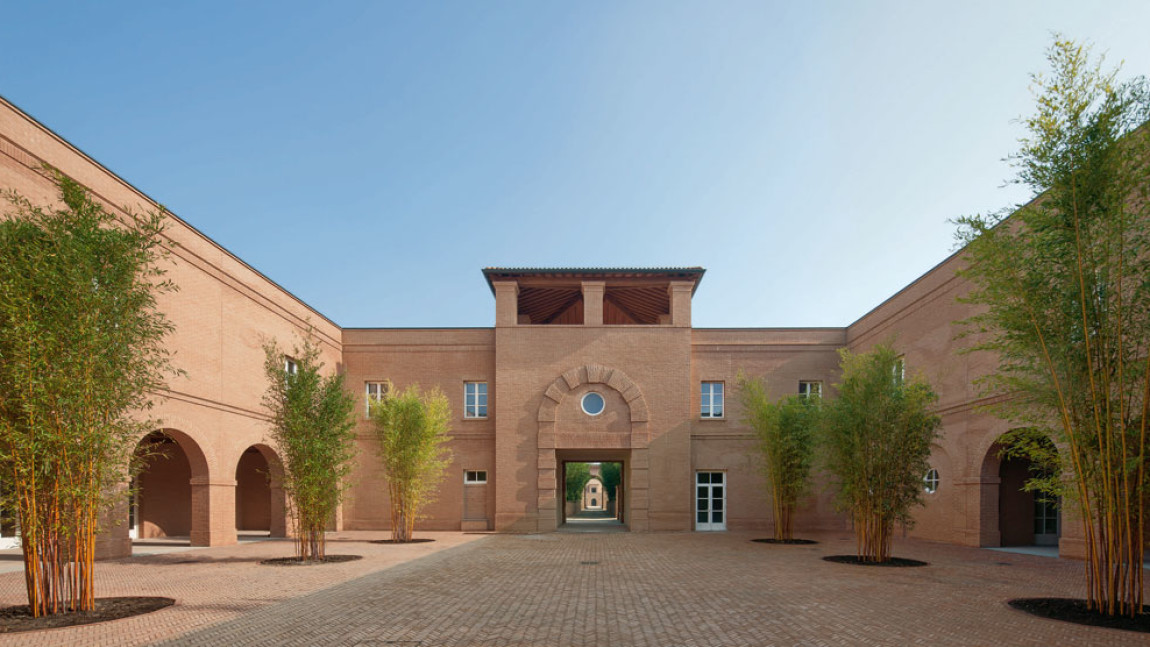 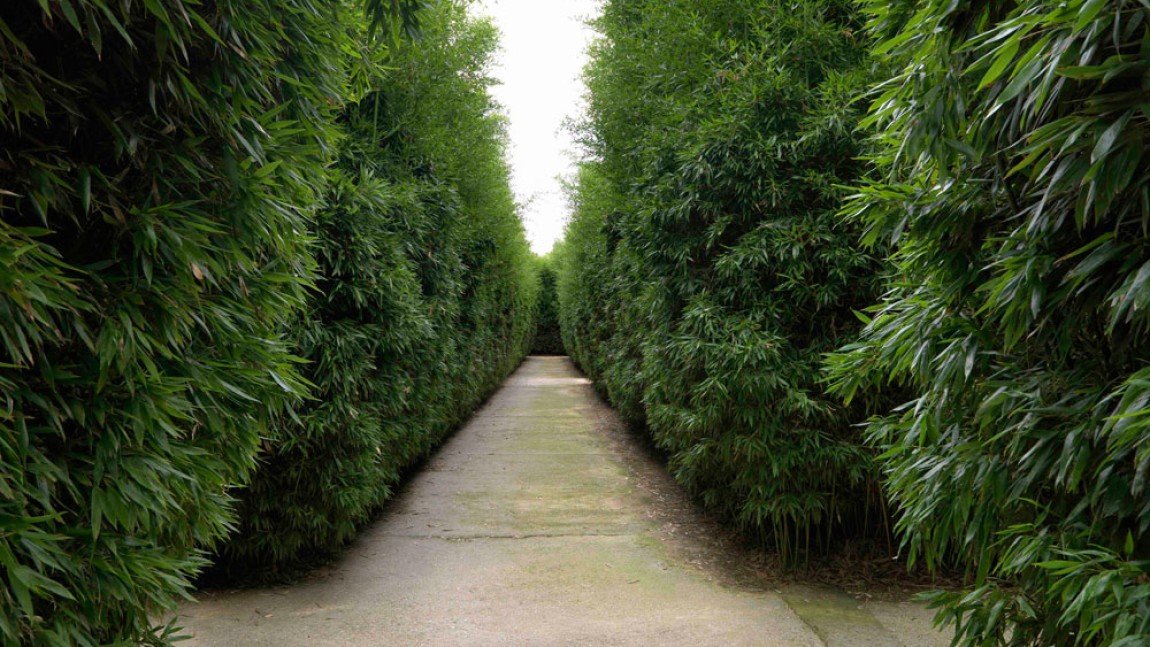 Visit the largest labyrinth in the world!

The largest labyrinth in the world, extending over 80.000 sq meters, was created in Fontanellato, Parma, from an idea of the publisher, designer, art collector and bibliophile Franco Maria Ricci, and a promise he made in 1977 to the Argentinian writer Jorge Luis Borges, who had always been fascinated by the symbol of the labyrinth, also seen as a metaphor of the human condition.
“Labyrinths have always fascinated me. Along with gardens, they are among humanity’s most ancient inventions.
The Garden or Eden – so beautiful that Adam and Eve, who had been just created, continued to rub their eyes – embodies the innocence and happiness; the Labyrinth, on the other hand, is a creation of power and a source of trouble.
It reflects the puzzled experience we have of reality. I first envisaged building a labyrinth twenty years ago, at a period in time when I frequently had one particular guest staying at my house in the countryside near Parma – a friend and an important contributor to the publishing house I had recently founded, the Argentinian writer Jorge Luis Borges.

It is the largest labyrinth in the world at the moment, and also one of the largest bamboo plantations in Europe”. Franco Maria Ricci
It extends over more than 7 hectares of land and it is entirely made of bamboo plants of different species.
The Masone Labyrinth hosts cultural spaces for more than 5,000 square meters, for the art collection of Franco Maria Ricci – about 500 works from the Sixteenth to the Twentieth Century in an amazing succession of masterpieces – and a library dedicated to the most illustrious examples of typography and graphics, including many works by Giambattista Bodoni and the entire production of Alberto Tallone.

Examples of the early work of Franco Maria Ricci complete the historic collection: works produced as a designer and graphic designer for Scic, Smeg, Cariparma, Alitalia and several other distinguished patrons, and the books edited in fifty years of activity.
The white neoclassical rooms designed by architects Pier Carlo Bontempi and Davide Dutto continue to surprise the visitors with new exhibitions and interesting cultural events.
Plan your visit to the labyrinth!