HomeAll postsUnusual ToursOLTRETORRENTE – ON THE OTHER SIDE OF THE RIVER

OLTRETORRENTE – ON THE OTHER SIDE OF THE RIVER 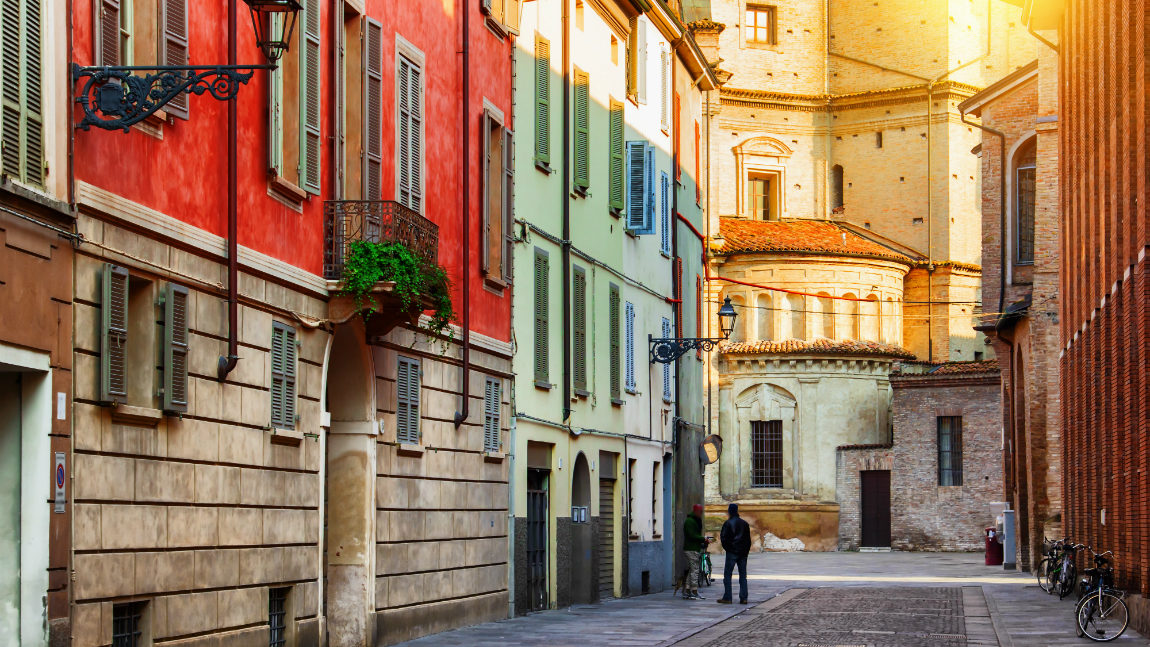 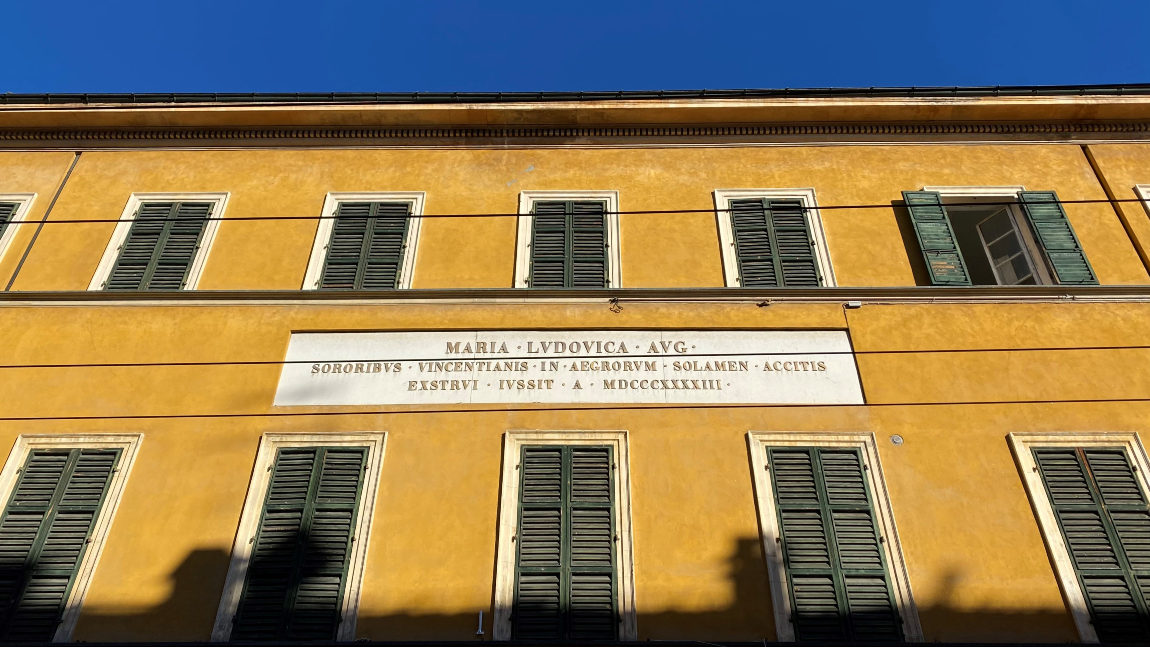 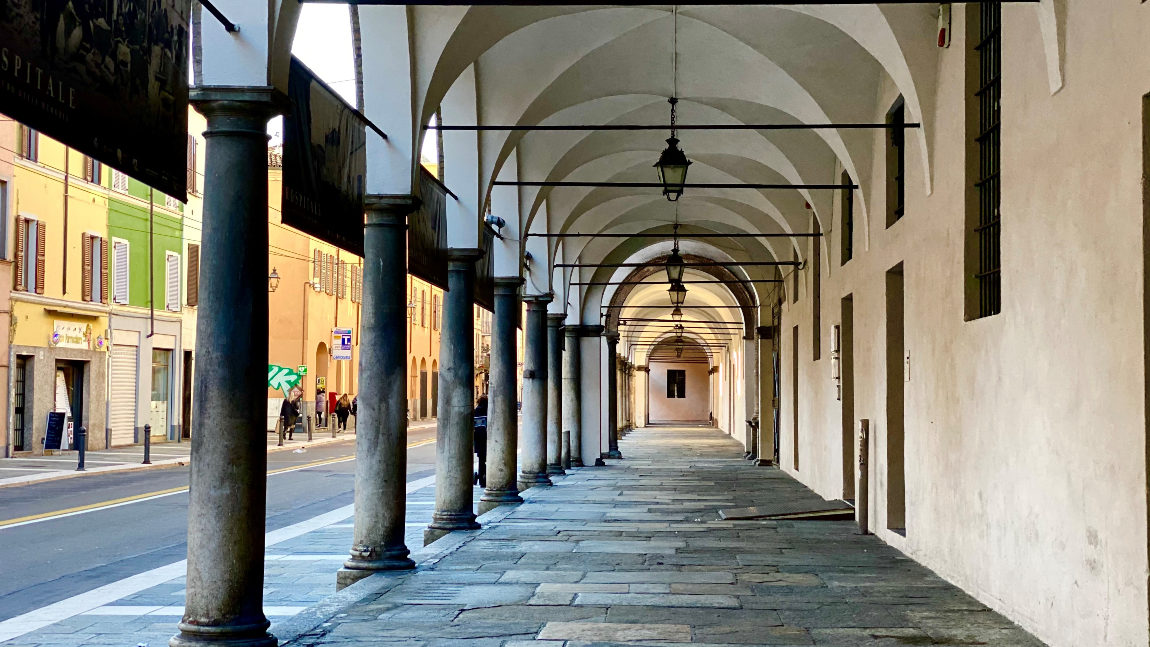 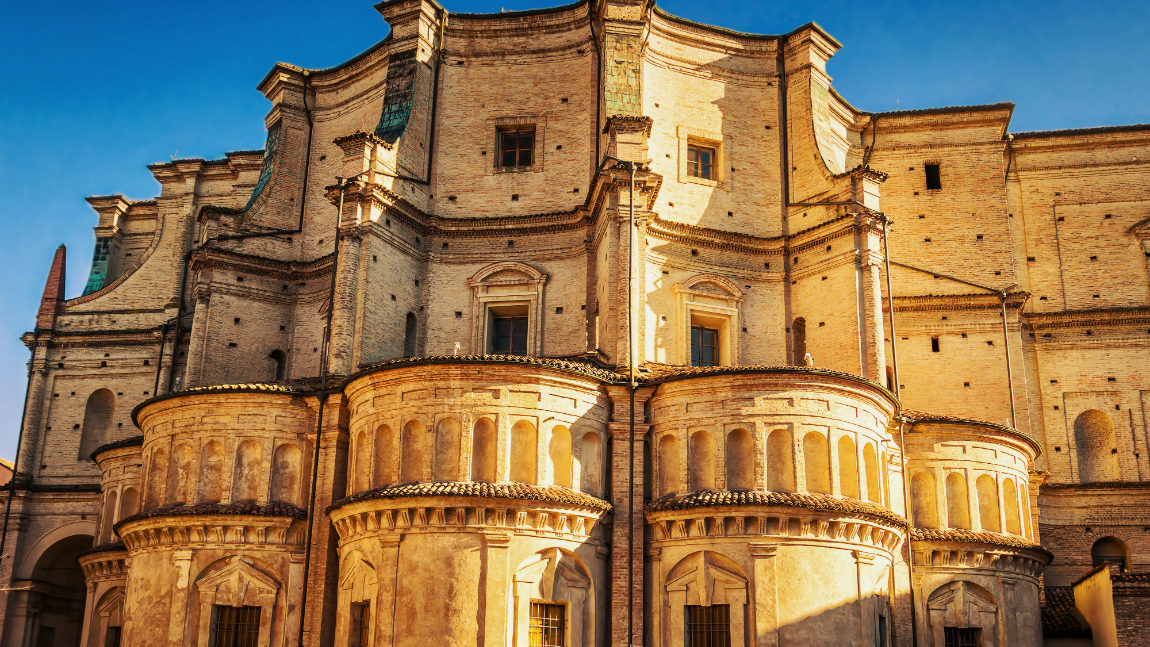 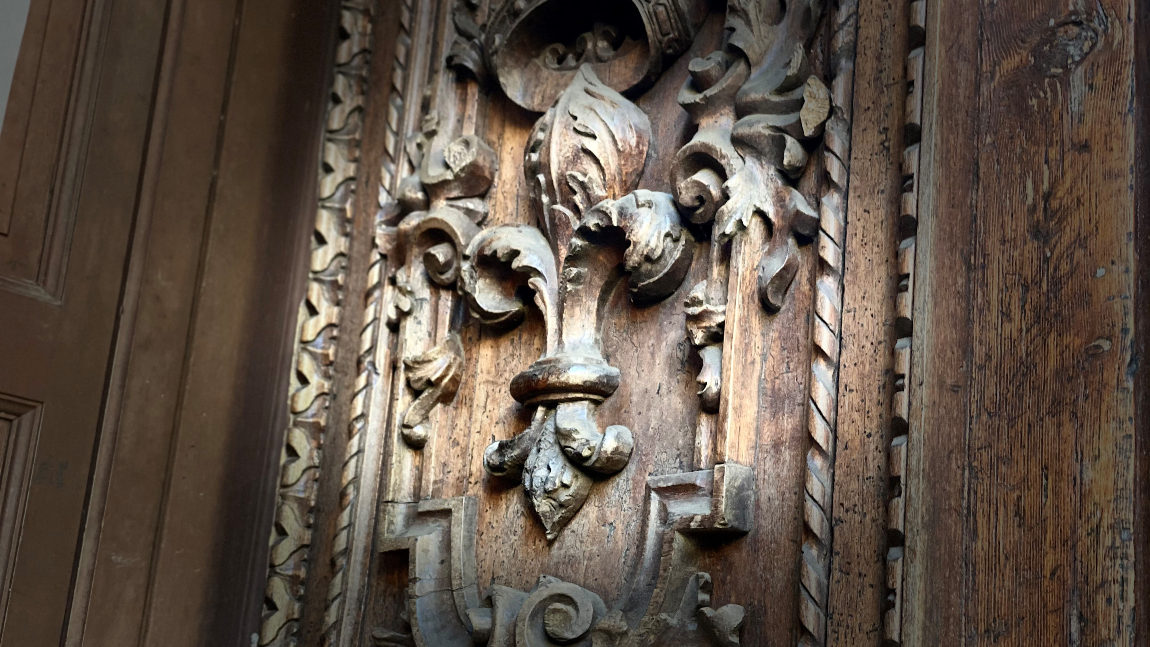 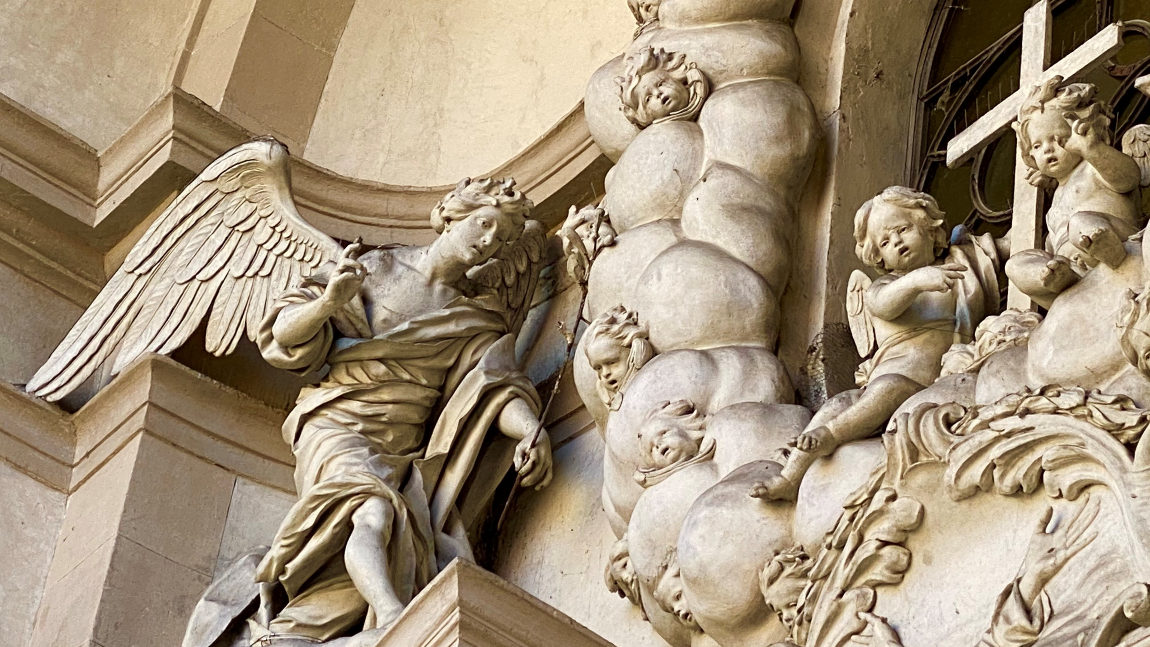 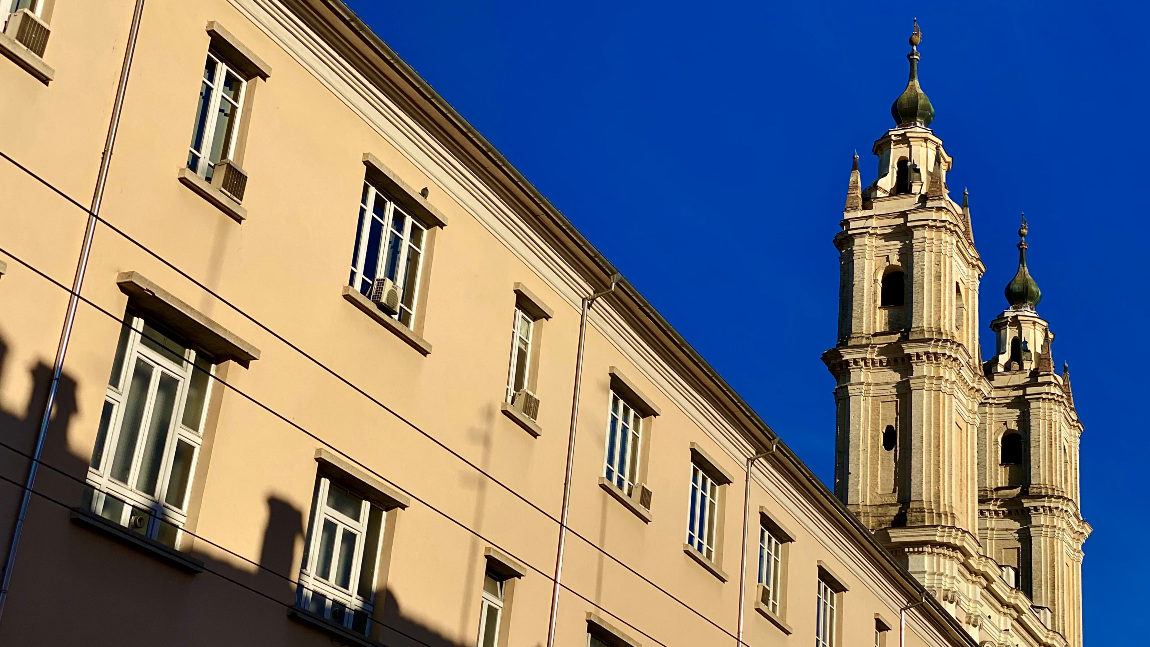 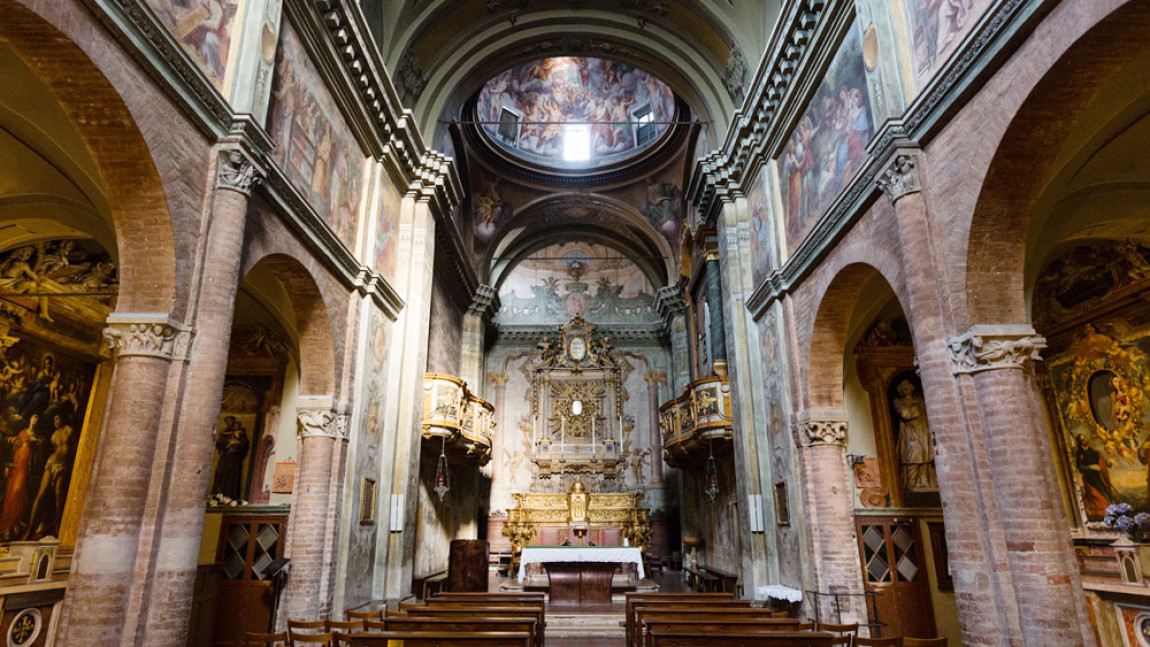 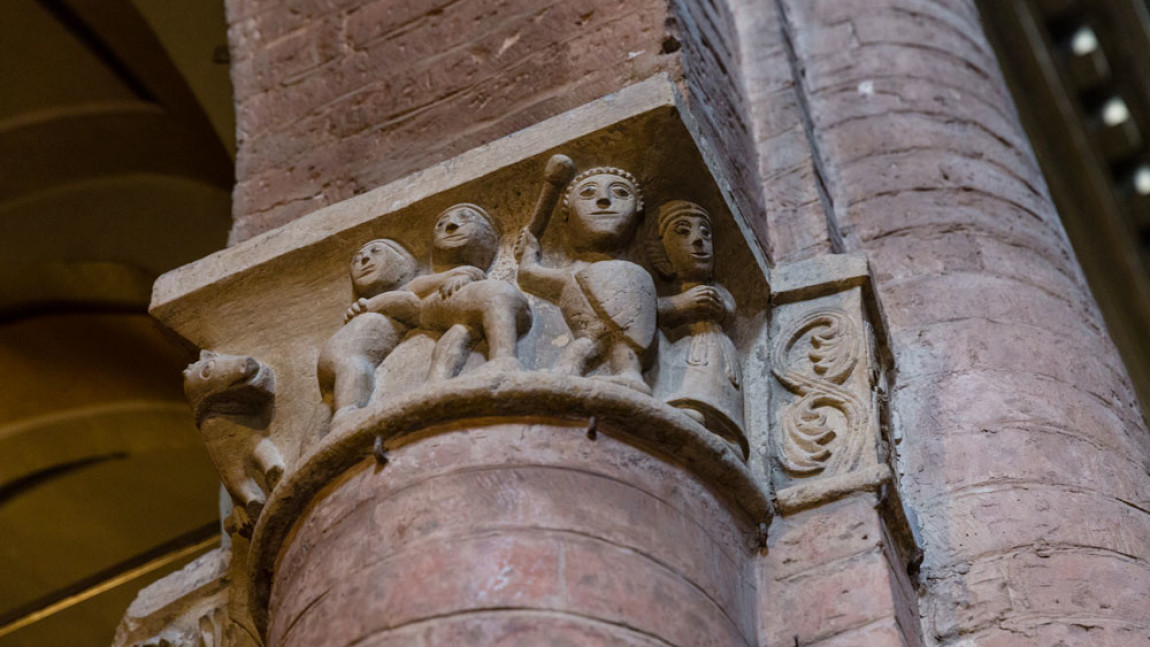 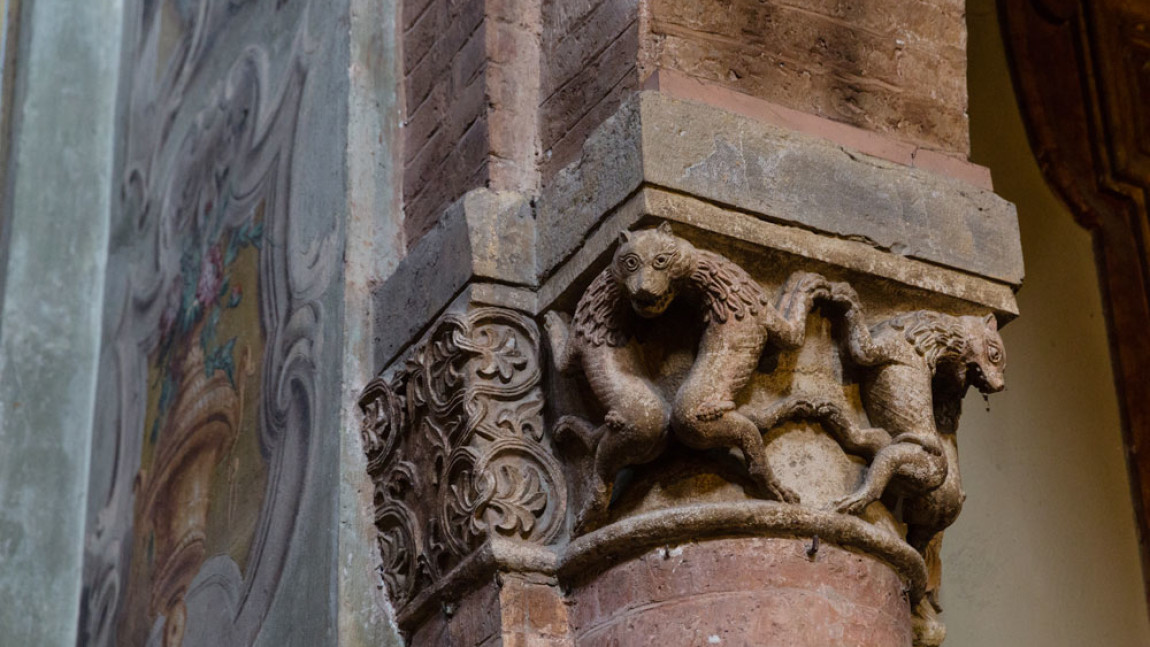 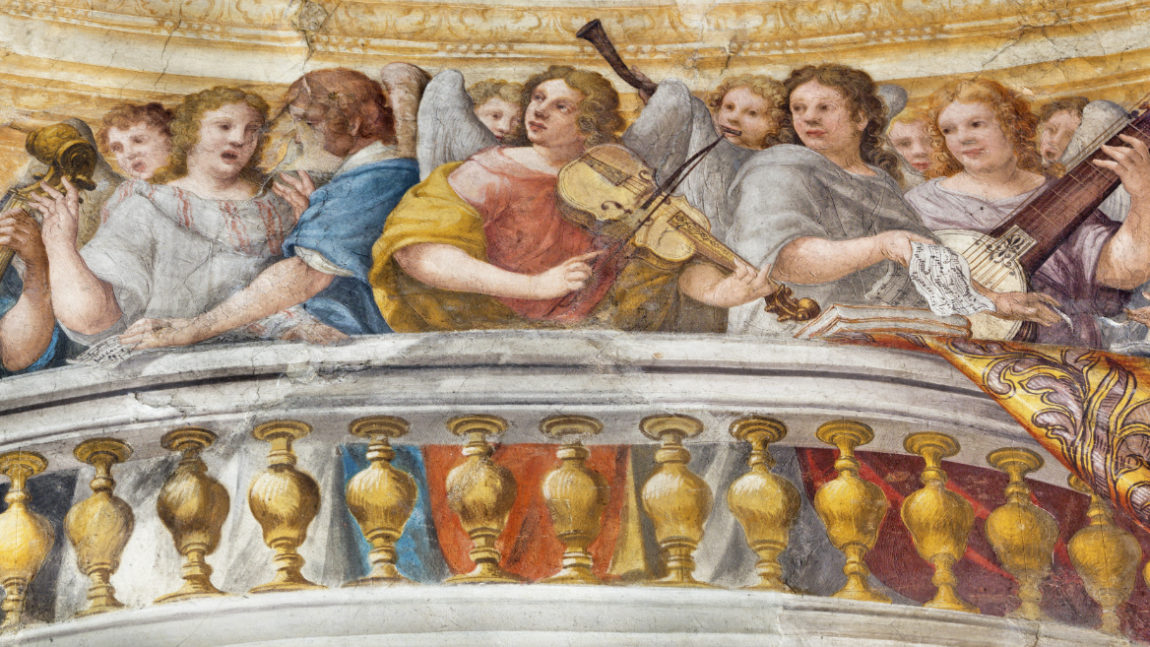 OLTRETORRENTE – ON THE OTHER SIDE OF THE RIVER

The “Oltretorrente” has always been the most popular and typical suburb of Parma.
Hamlet connected to the town by an old stone bridge since Roman times, over the centuries this area was taken up by hospitals, military camps, convents and people of different nationalities.

It is the most bohemian area of the town, able to surprise for its kaleidoscopic spirit and the artistic treasures that this area – off the beaten track – contains, from the Ducal Garden to the Farnese churches, the Old Hospital, the Towers of the Minims’ Church and the Romanesque Church of Santa Croce, built in the early decades of 12th century along the path of pilgrims bound to Rome following the Francigena route.

Do not miss the opportunity to learn about the history, curiosities and anecdotes of some of the most authentic and less known places of the town of Parma.

Do you want to visit one of the most picturesque neighbourhoods of Parma?