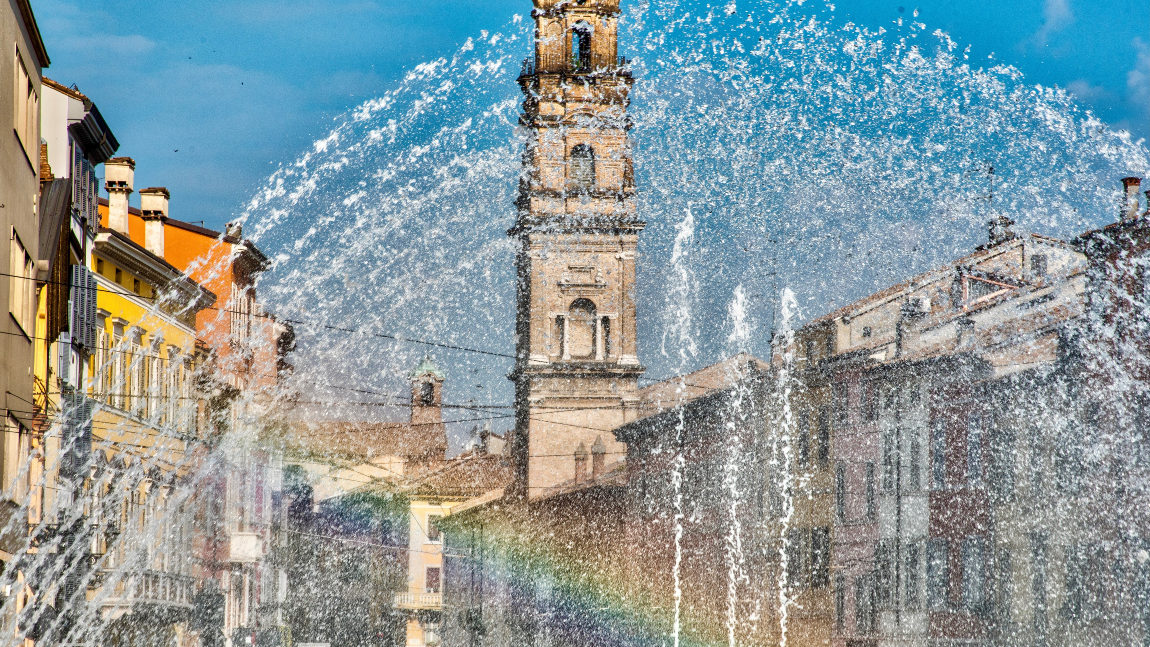 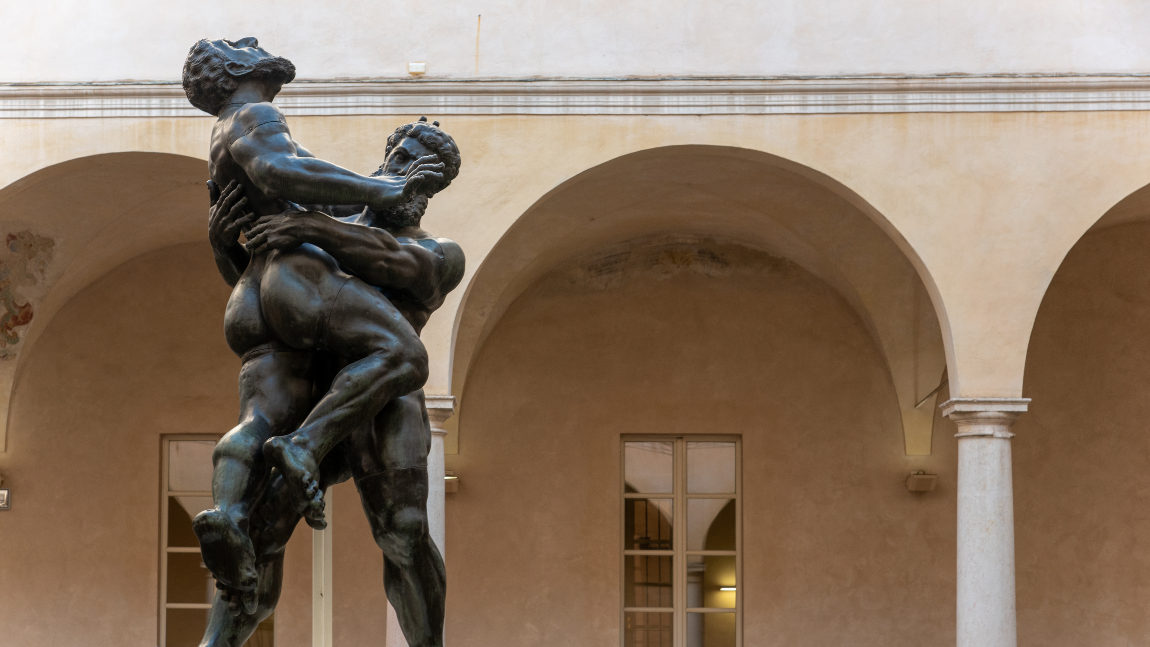 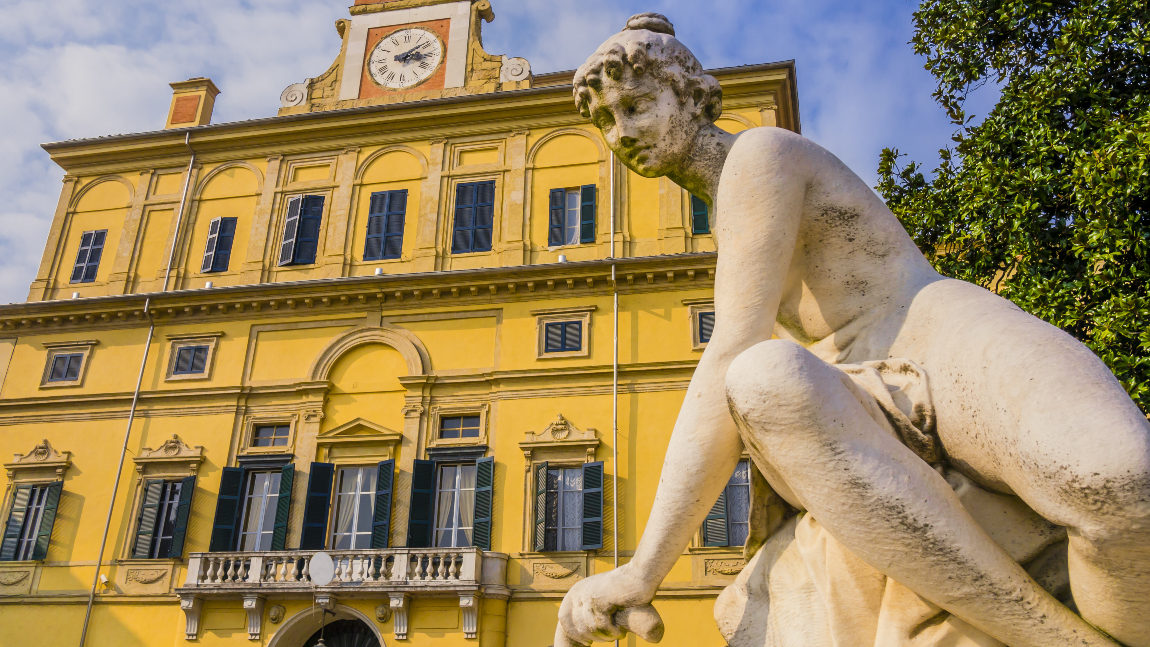 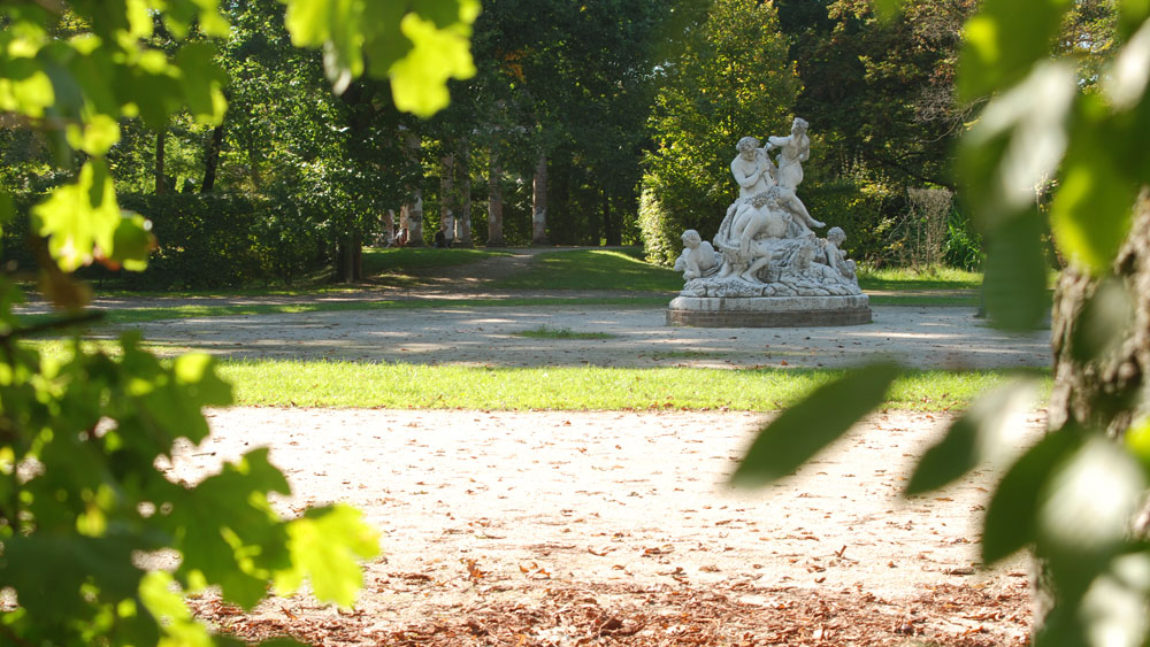 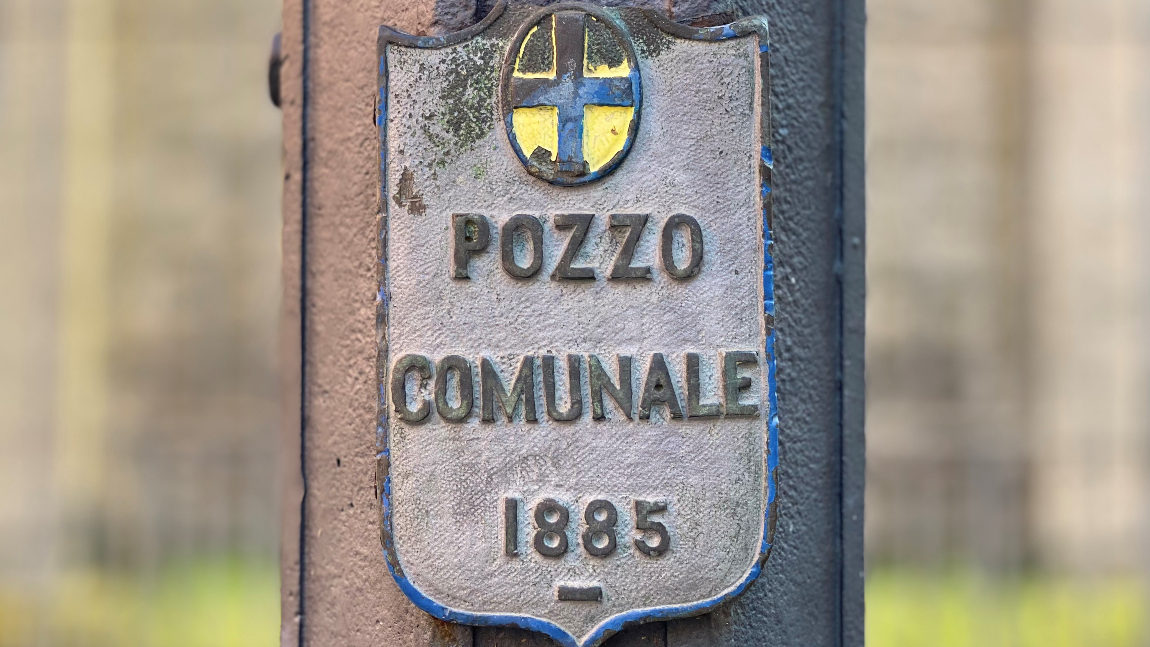 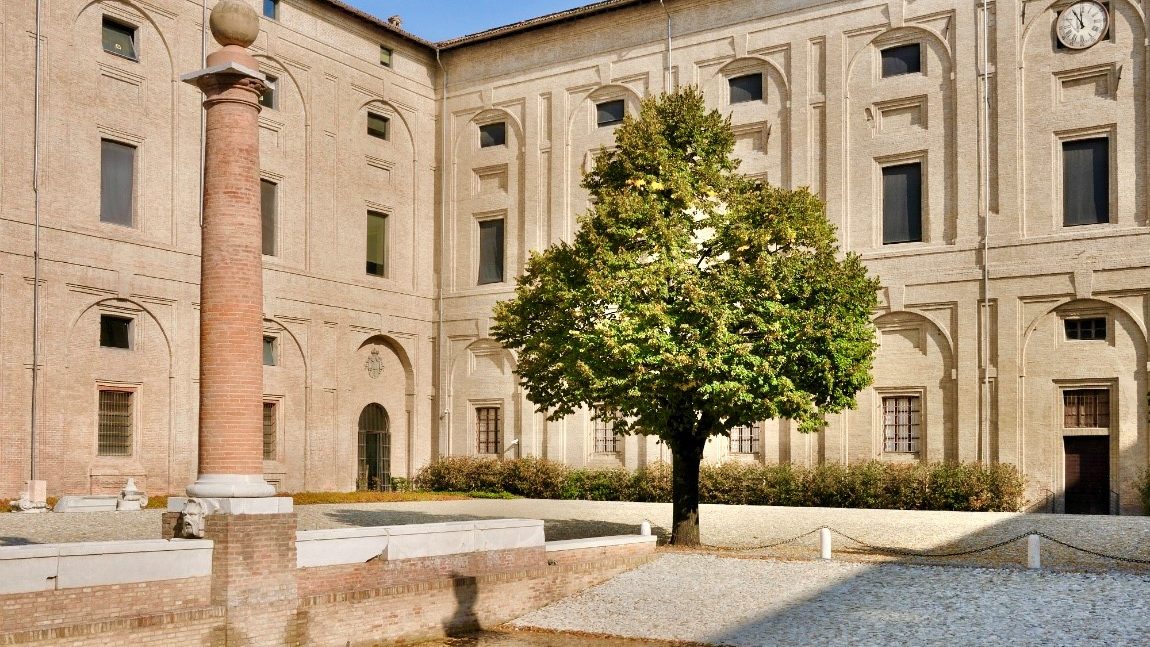 Parma city of water is an unusual tour to discover the city and the history of its water: surface water to be conveyed in canals, underground water to be gushed in abundant jets, water that has fed scenic fountains, neighborhood fountains, mural masks…

The history of the city is inextricably linked to the sources of water supply, to the distribution pipes, to public or private fountains. Our journey through the streets of the center of Parma begins on the trail of ancient fountains, the Roman aqueduct and medieval canals.

Linked to the resolution of vital problems, over time the fountains have assumed symbolic values and meanings intimately connected to the power and celebration of the good government of the lord, a guarantee of prosperity for the territory.

Shown and dispensed without sparing in creative games of the fountains, water becomes a symbol of the glory of the prince and his munificence. The “Fountain of the Castle” in the Duke’s Garden was admired and celebrated as one of the wonders of the city by travelers passing through Parma between the end of the 16th and the beginning of the 17th Century.

The Farnese aqueduct, built between 1570-1573 to feed the Duke’s fountain and bring at the same time healthy water to the city, was replaced by a new city aqueduct only on July 15th 1900. For centuries it fed private fountains, mural masks, public fountains of the neighborhood, the elegant fountains located in the cloisters of the monasteries and in the palaces of power of the city of Parma.

On May 3rd 1821, the Duchess Marie Louise visited the San Filippo Neri Antique Pharmacy, which for centuries had served the poor of the city. While she was in the laboratory she asked if the pharmacy “had been endowed with perennial water so healthy as a dowry”. Thus it was  “by very special grace” that the Pharmacy, which was not connected to the city aqueduct, received “a half julie of water to be extracted from the Ducal Main Conduct in full right”.

Browsing through the glassworks and jars of the San Filippo Neri  Pharmacy, we find healing waters already in use in the Nineteenth Century. But water is not only a bearer of life and health, it is the cause of epidemics and the protagonist of terrible floods such as the one that hit the Oltretorrente in 1868.

The Archive of the Congregation of Charity reveals other stories of the city, the territory of Parma and its water, such as of 11 unpublished maps by Gian Pietro Sardi, discovered by chance in the basement of Palazzo San Tiburzio in 2016.