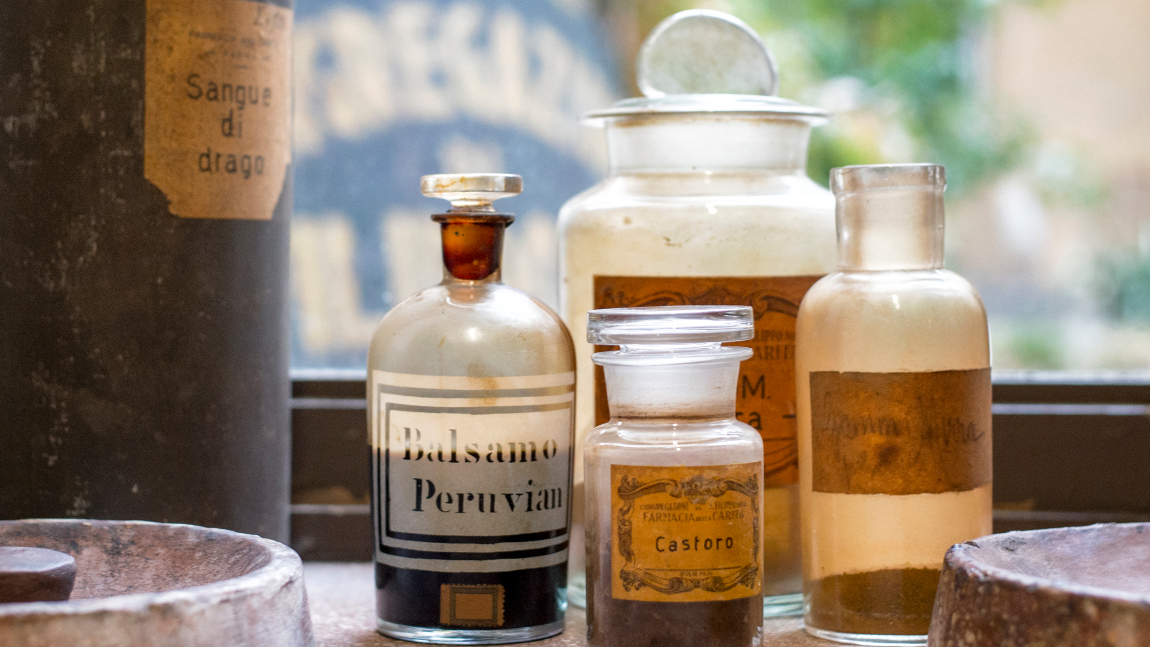 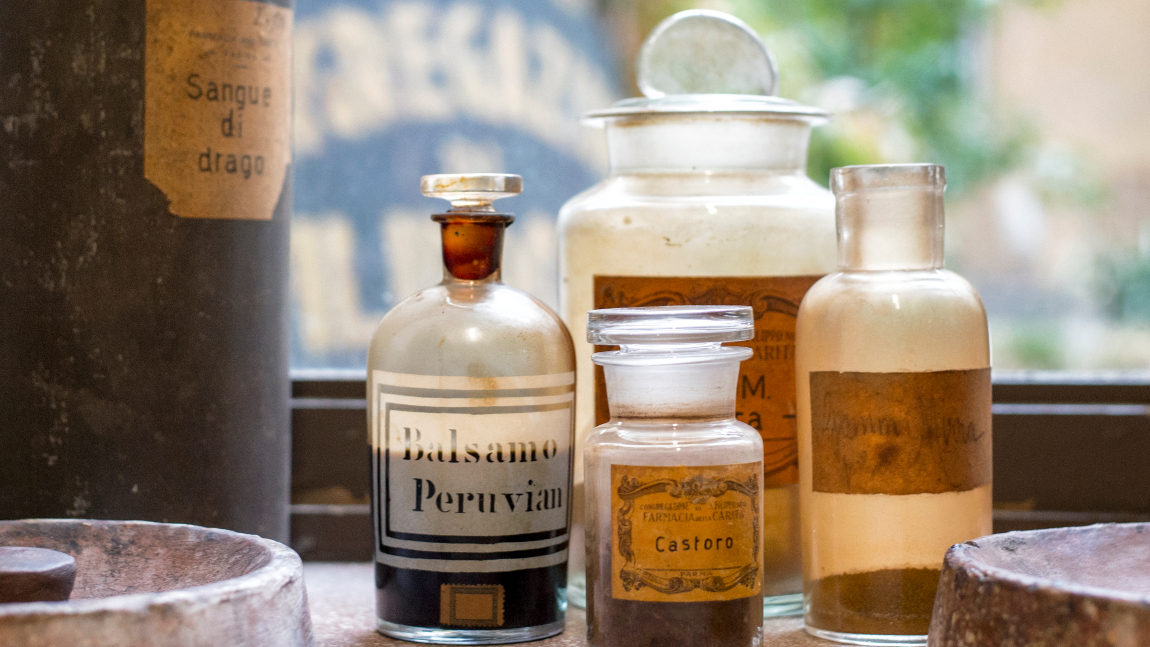 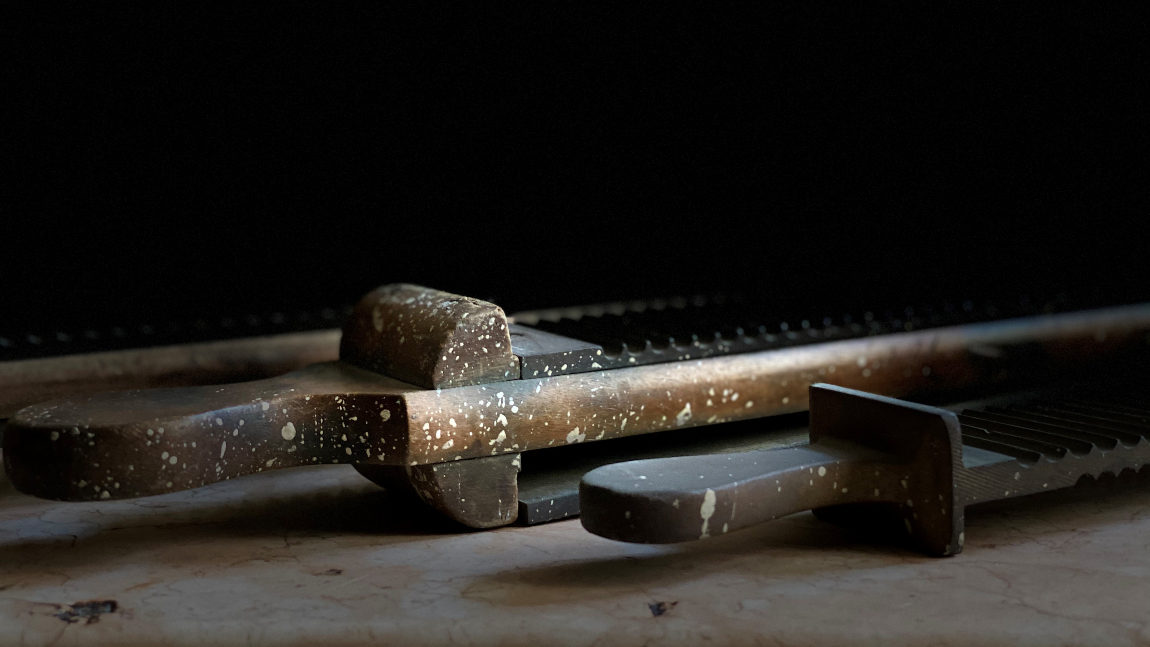 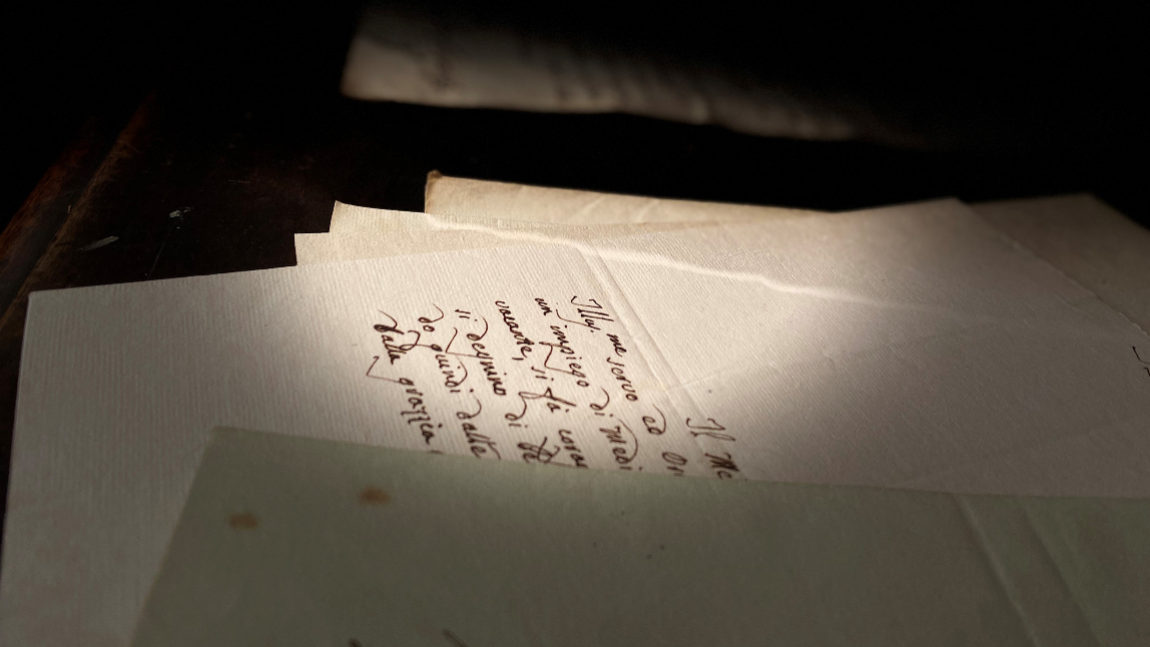 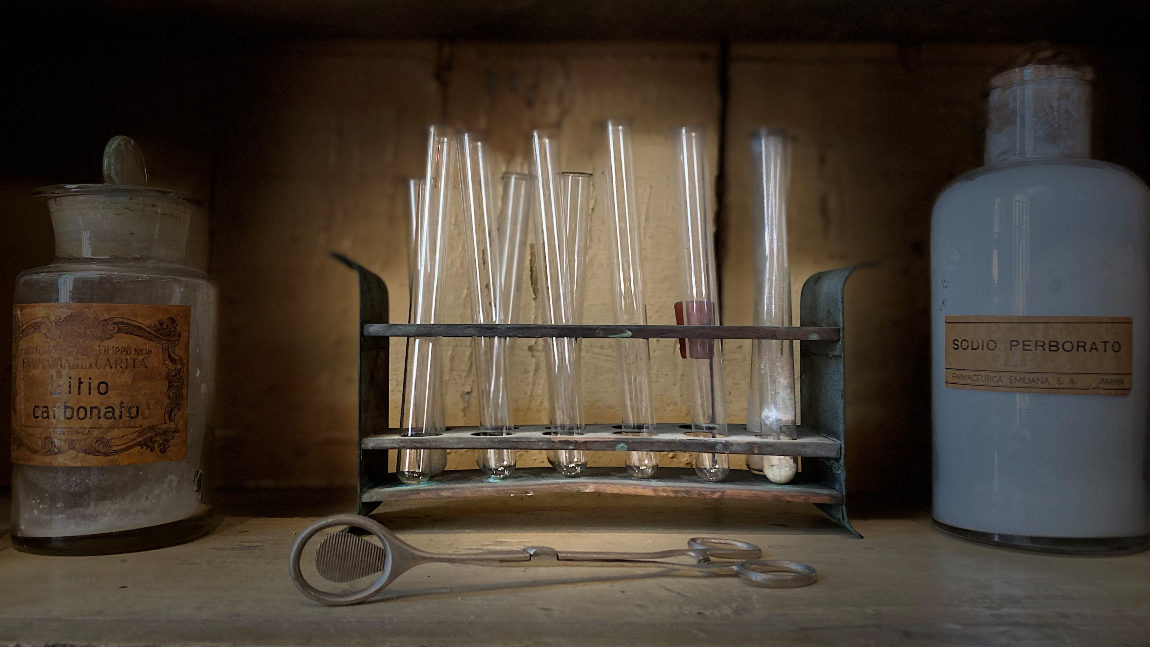 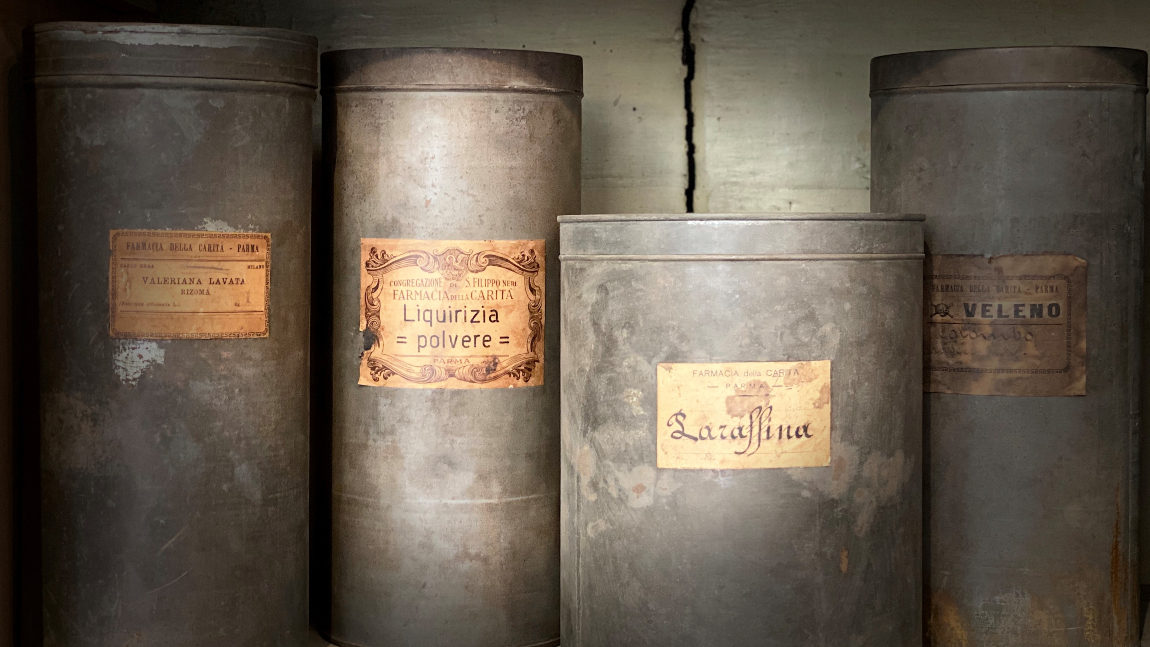 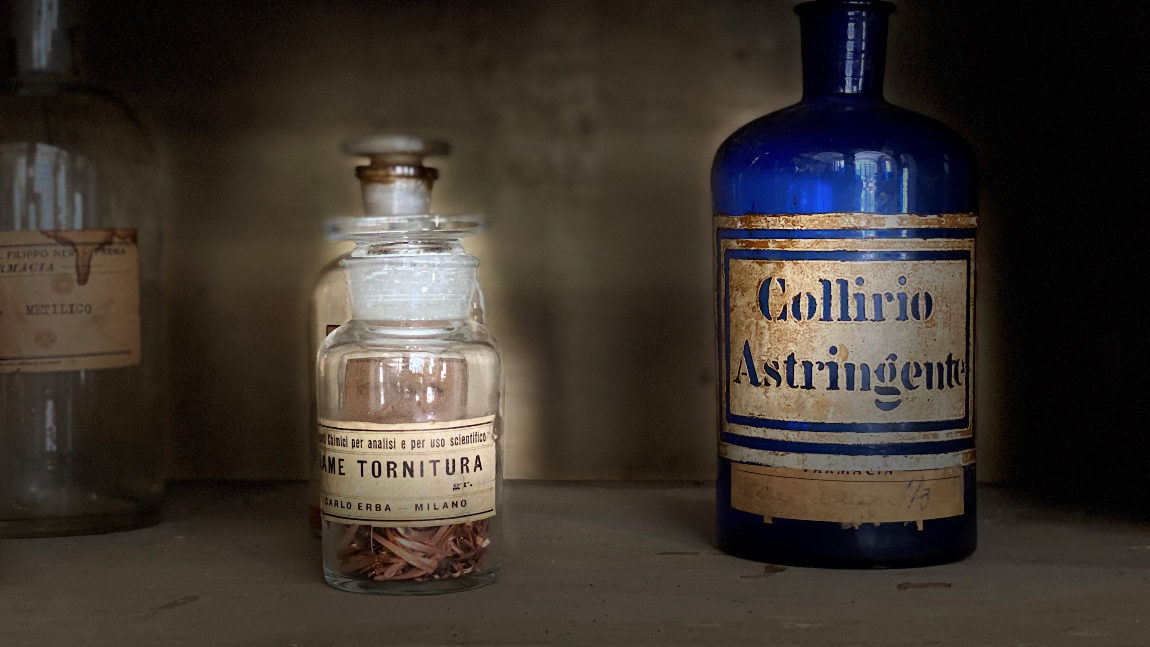 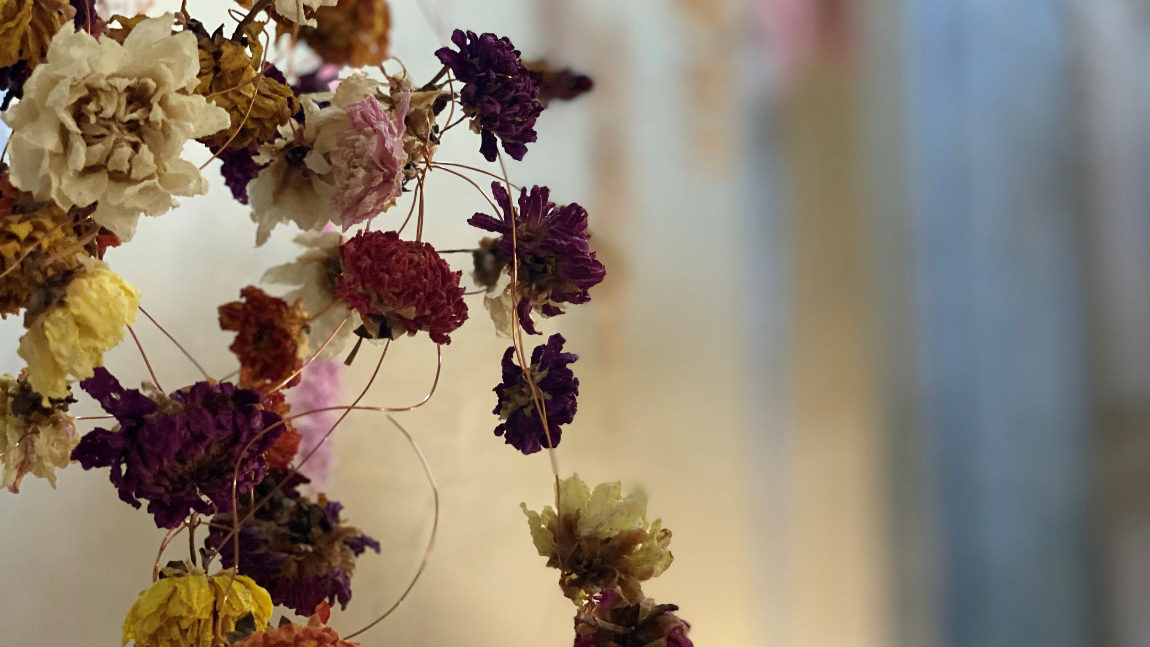 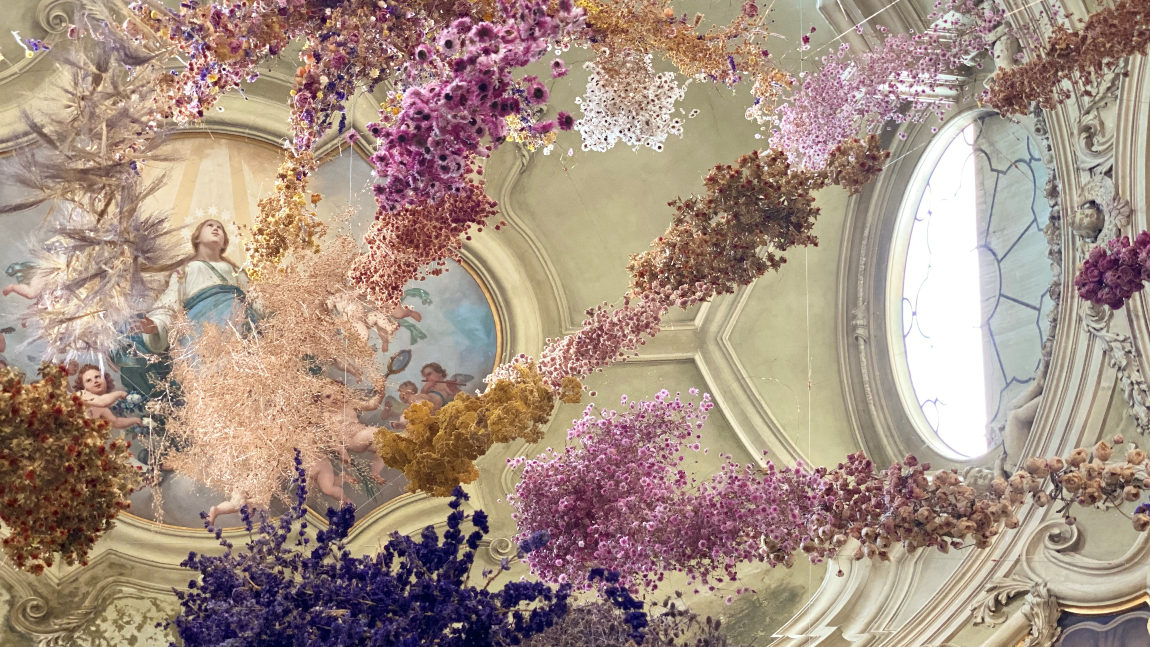 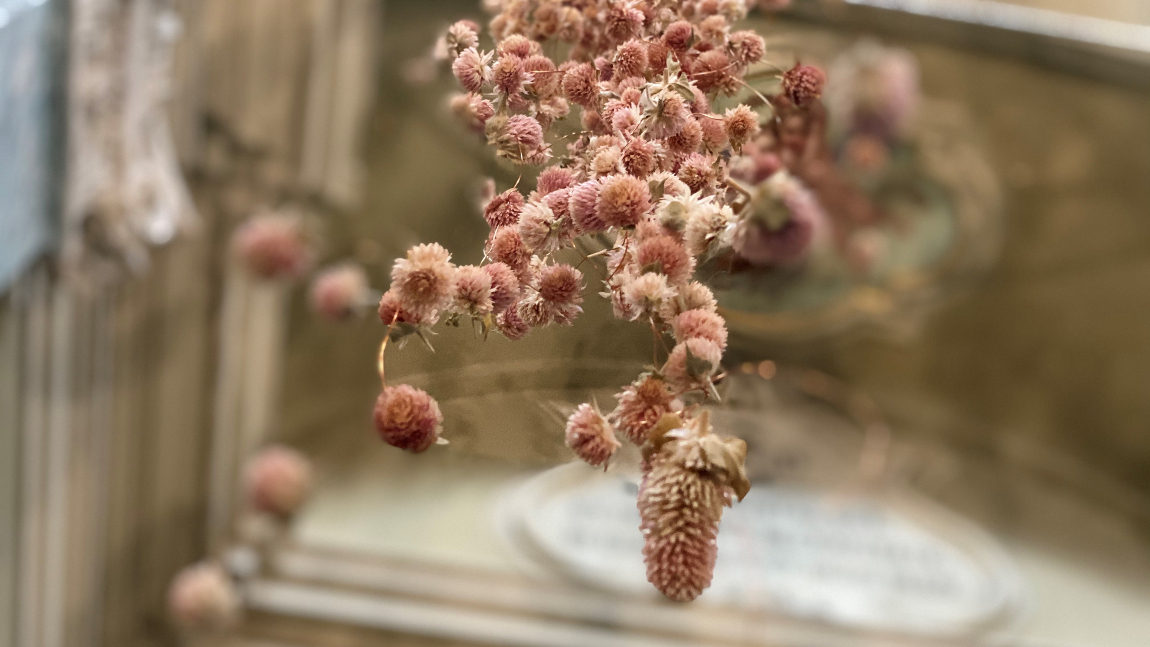 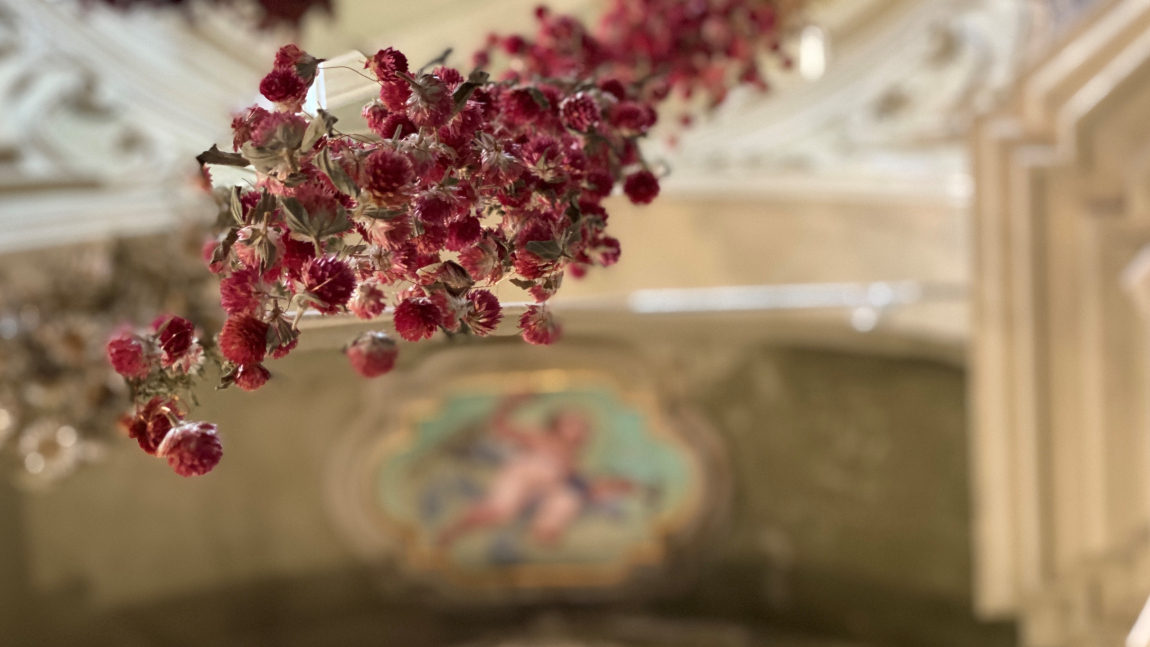 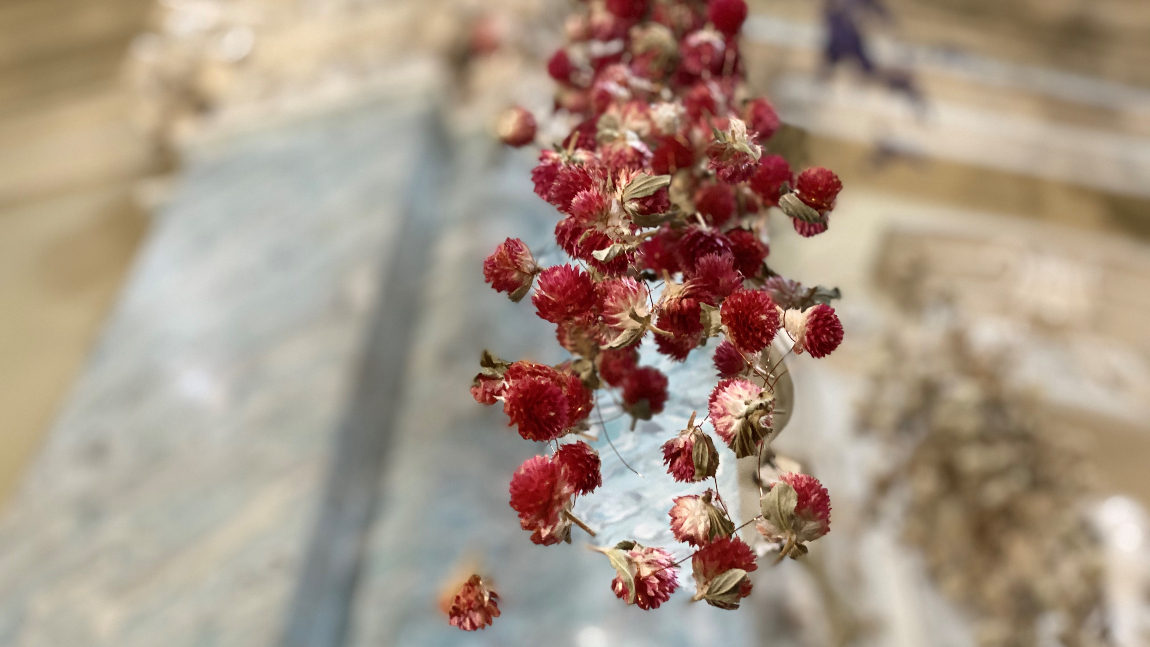 San Filippo Neri Antique Pharmacy, Archive of the Congregation of Charity and Oratory of San Tiburzio

In the heart of Parma, a stone’s throw from the crowded streets of the center, there is a place still little known but of great charm, where time seems to stand still, the San Filippo Neri Antique Pharmacy. A galenic laboratory dating back to 1789 where, among the dark wooden shelves, the ancient tools, glassware and jars, you can retrace the development of assistance and pharmaceuticals from the 17th to the 20th century.

Immersed in the silence that smells of medicinal plants and dust, curious eyes slide between the shelves, rest on the chemical instruments and elegant bottles, investigate the ancient substances and preparations, which were never sold but given to the poor treated by the doctors of the Congregation of Charity.

More than 400,000 unpublished documents, ranging from the 1200s to the early 1900s and which reveal the history of the city of Parma, are the heritage kept in the Archive of the Congregation of Charity. An incredible collection of documents, all still to be studied, which preserve the memory of a thousand and one stories. Stories of sovereigns and dispossessed, of heroism and tragedy, of spinsters, artists, farmers, saints, printers, apothecaries, orphans, wars, epidemics, floods and surprising inventions.

Little known perhaps because inaccessible for over half a century, the Oratory of San Tiburzio has only recently been recovered and made accessible. The structure has its roots in a pre-Christian era when in the area where the oratory now stands, stood a pagan temple, dedicated to Mars or Juno, on which the first Christian church in Parma would later be erected. The current building, with its small and elegant structure, fascinates with its sinuous lines and the skillful use of stuccoes and never ceases to amaze the visitor, a treasure trove of adventurous stories and daring events.

The installation “Florilegium” by Rebecca Louise Law, a message of rebirth that bodes well for the future, enriches the visit. A sky of 200 thousand flowers that blend in a chromatic continuum with the frescoes of the Oratory of San Tiburzio.

Guided tour of San Filippo Neri Antique Pharmacy, Archive of the Congregation of Charity and Oratory of San Tiburzio