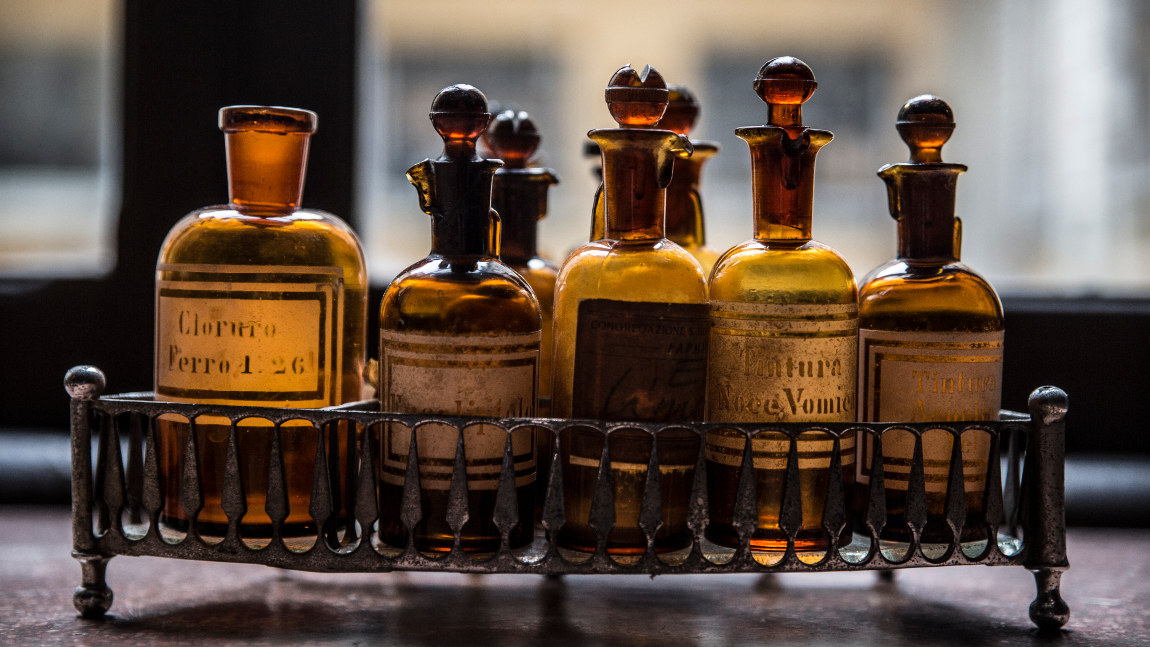 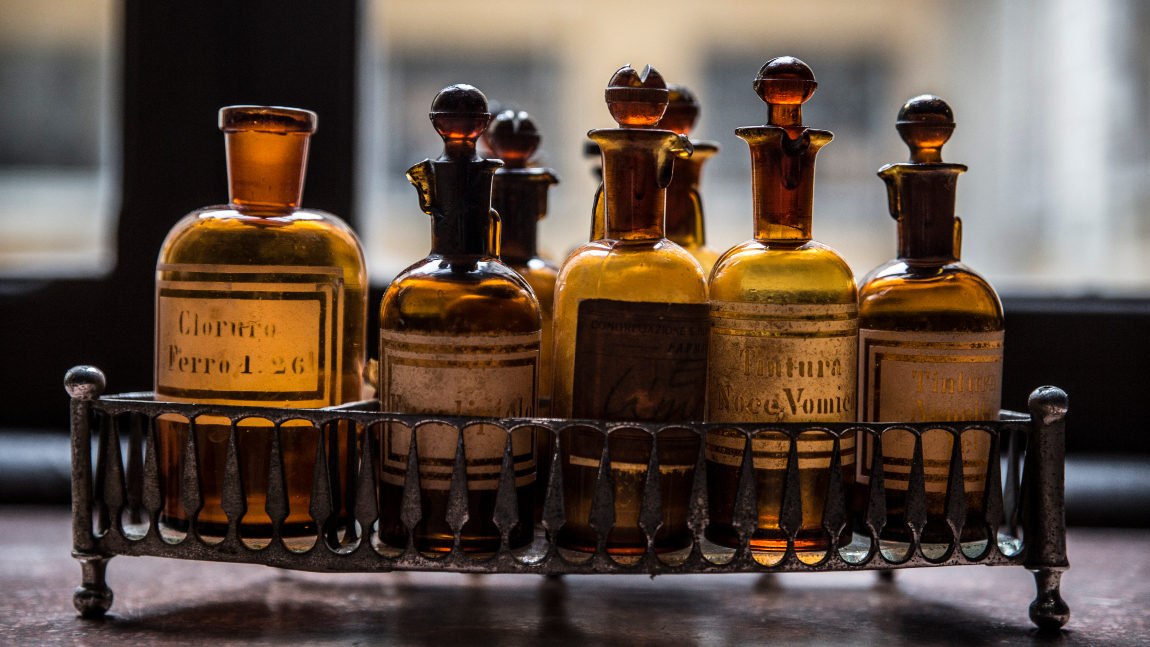 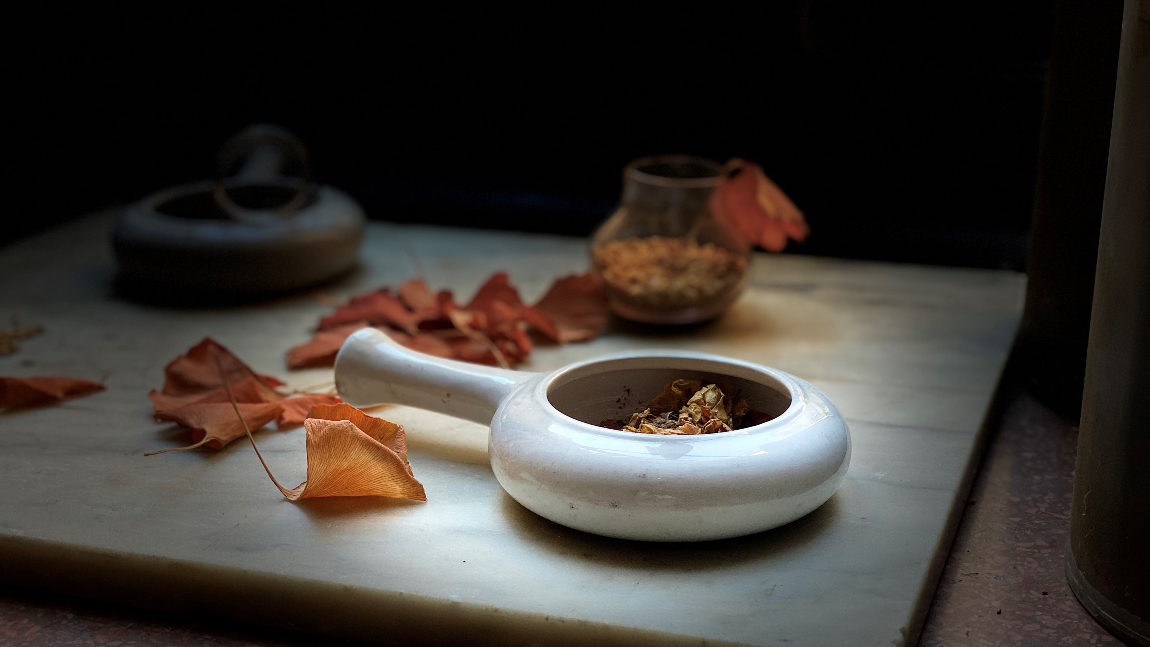 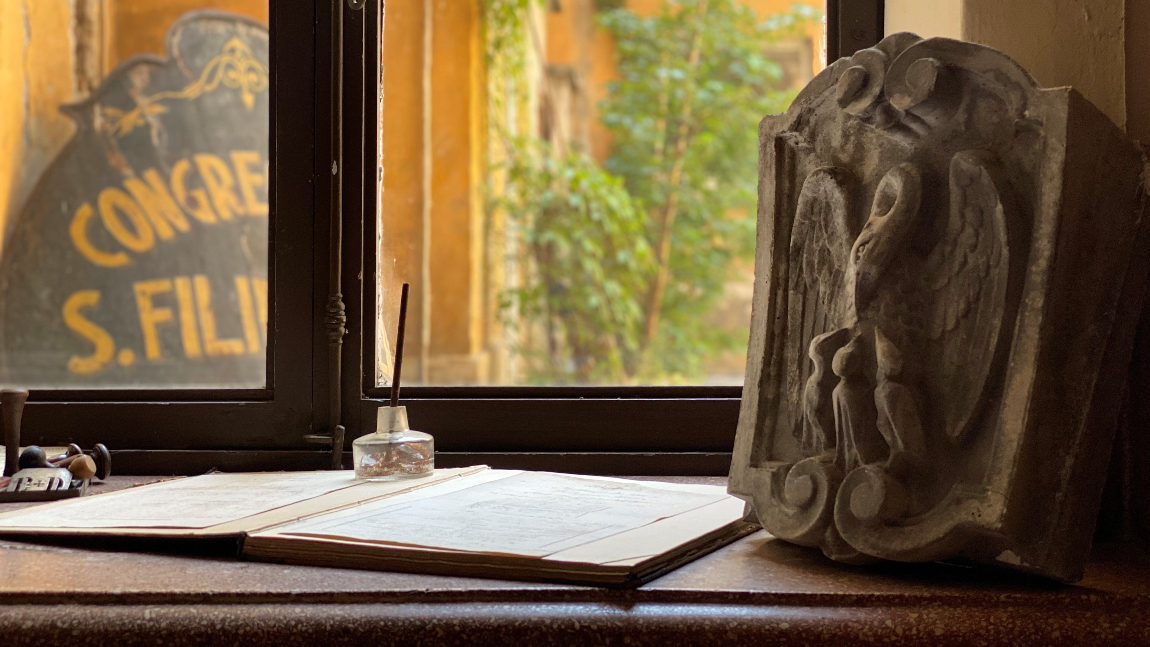 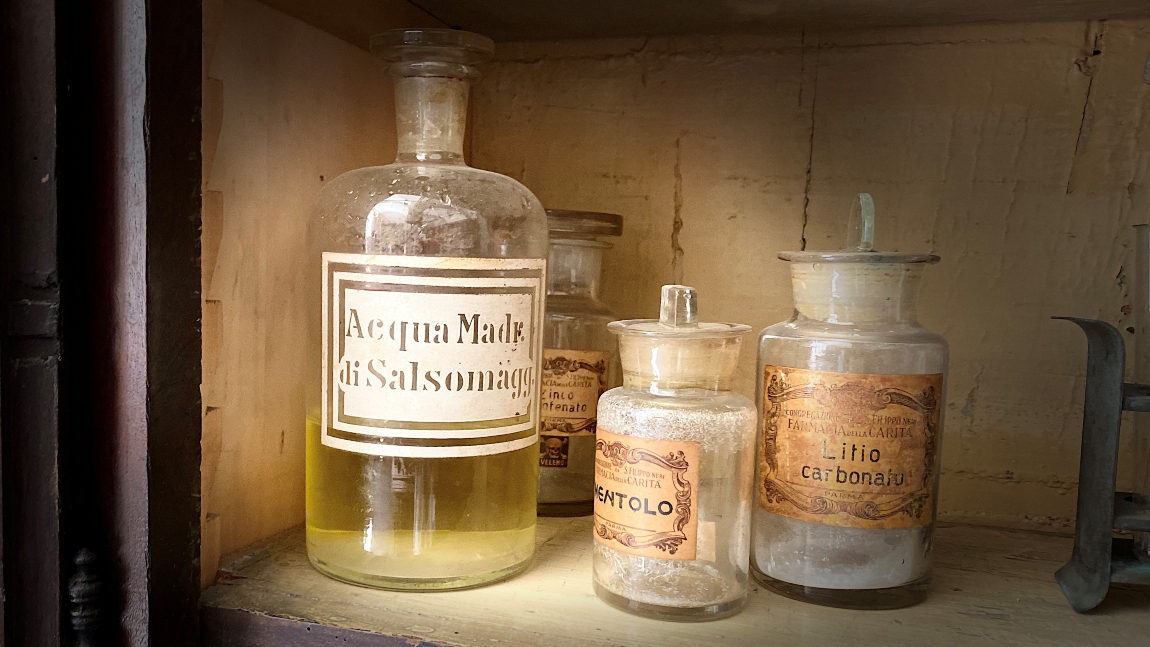 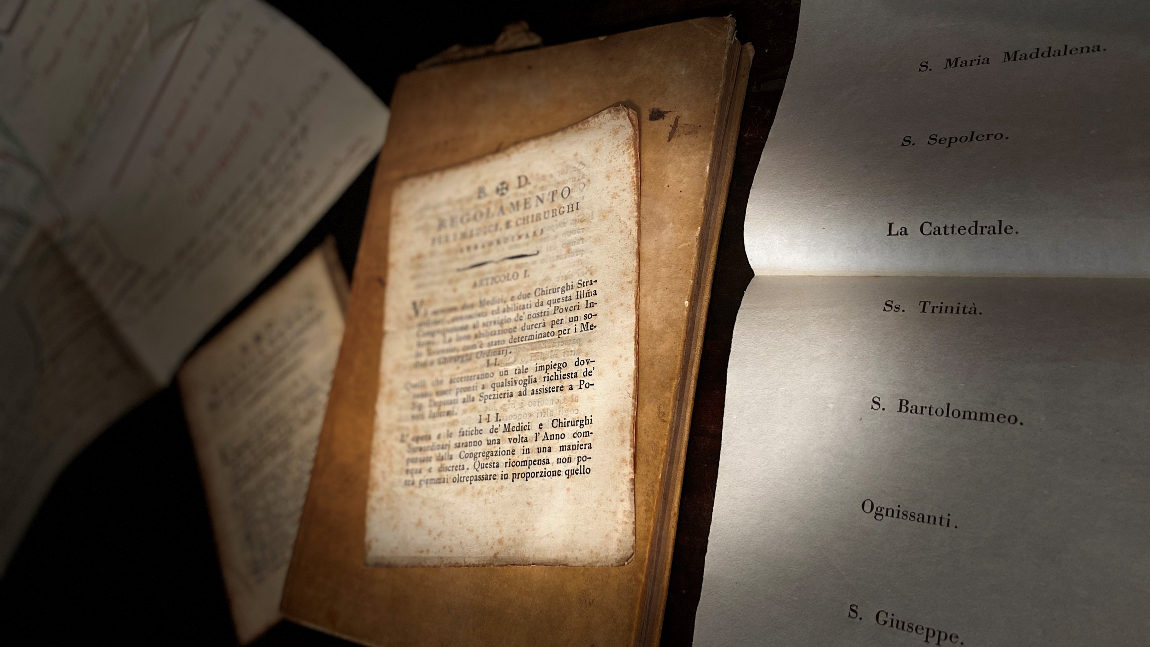 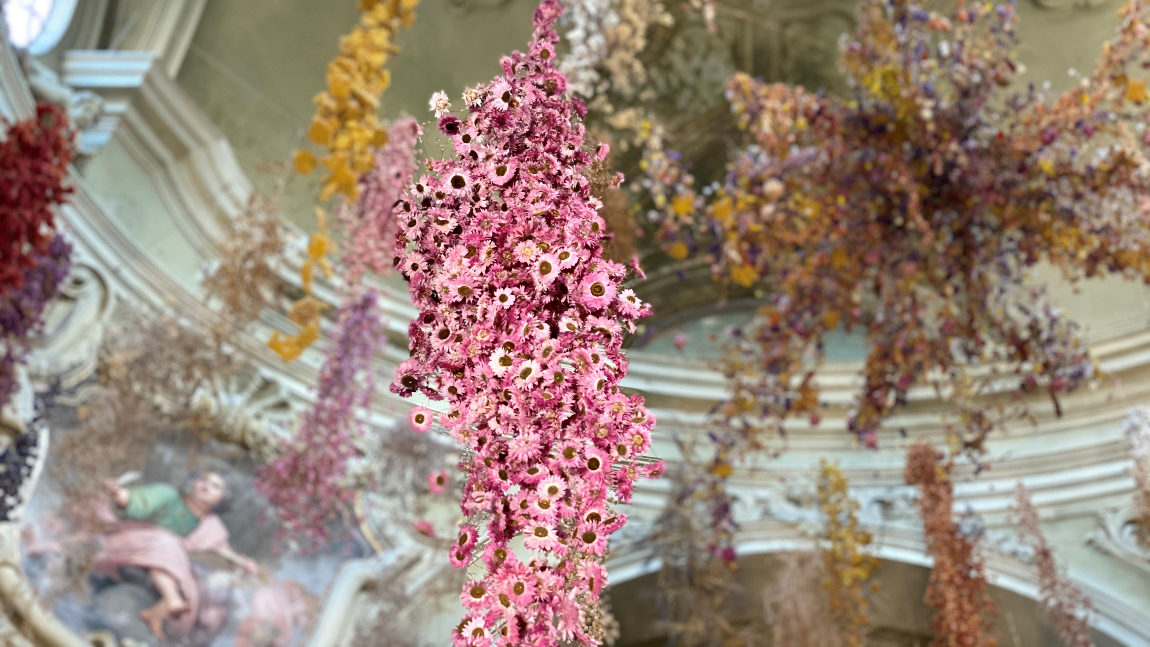 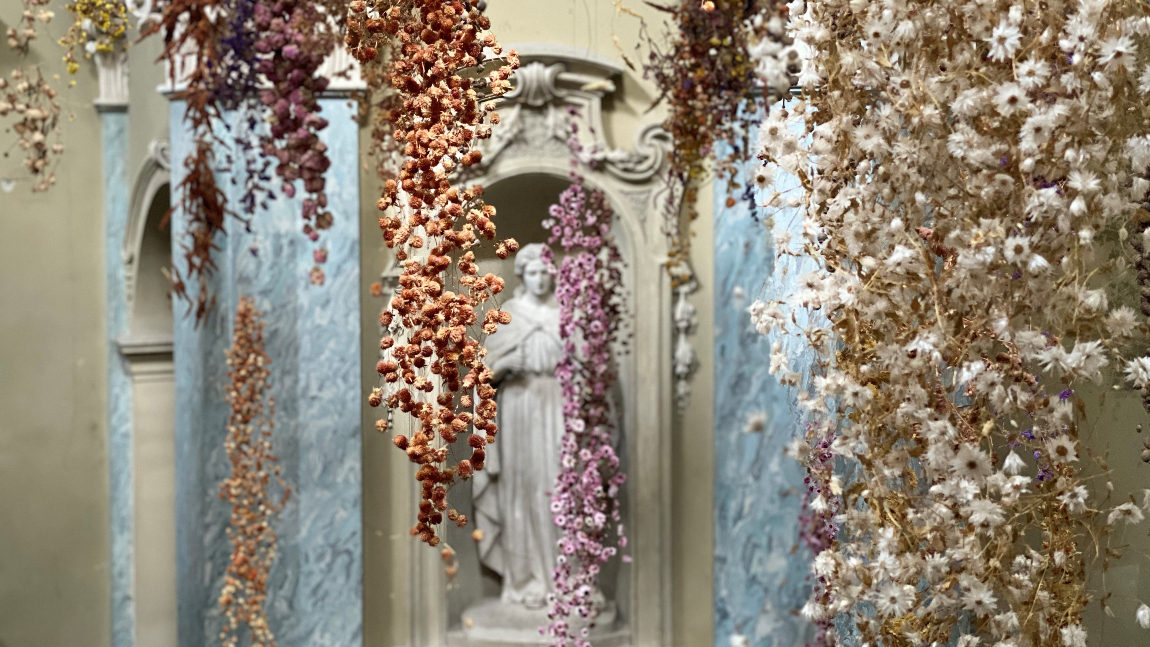 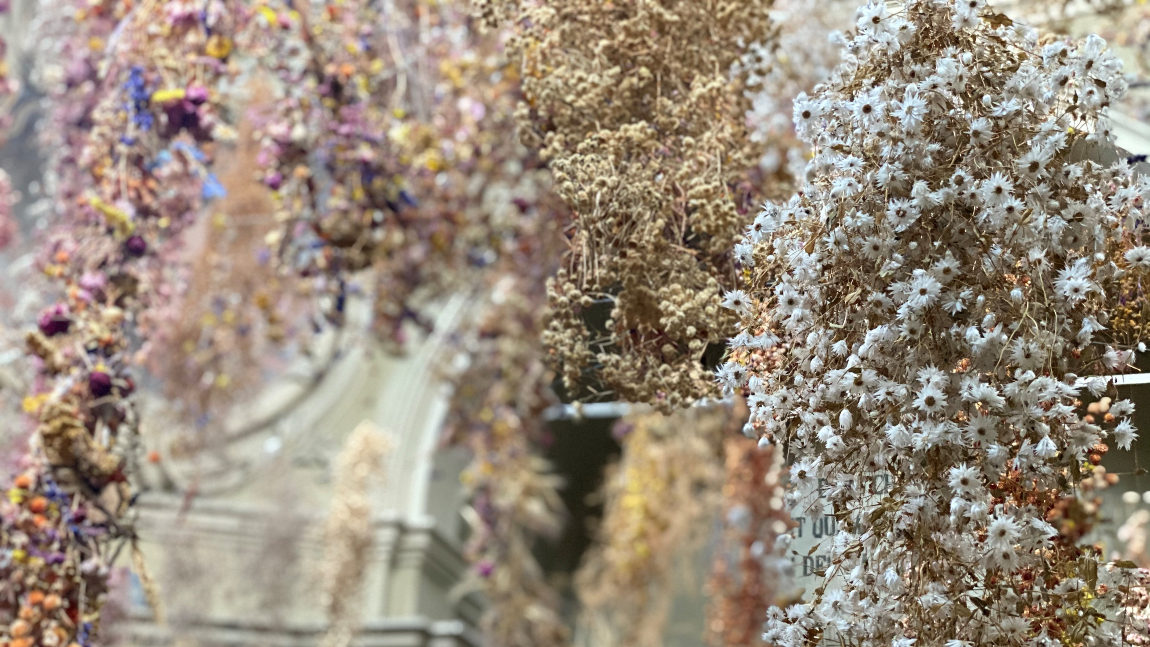 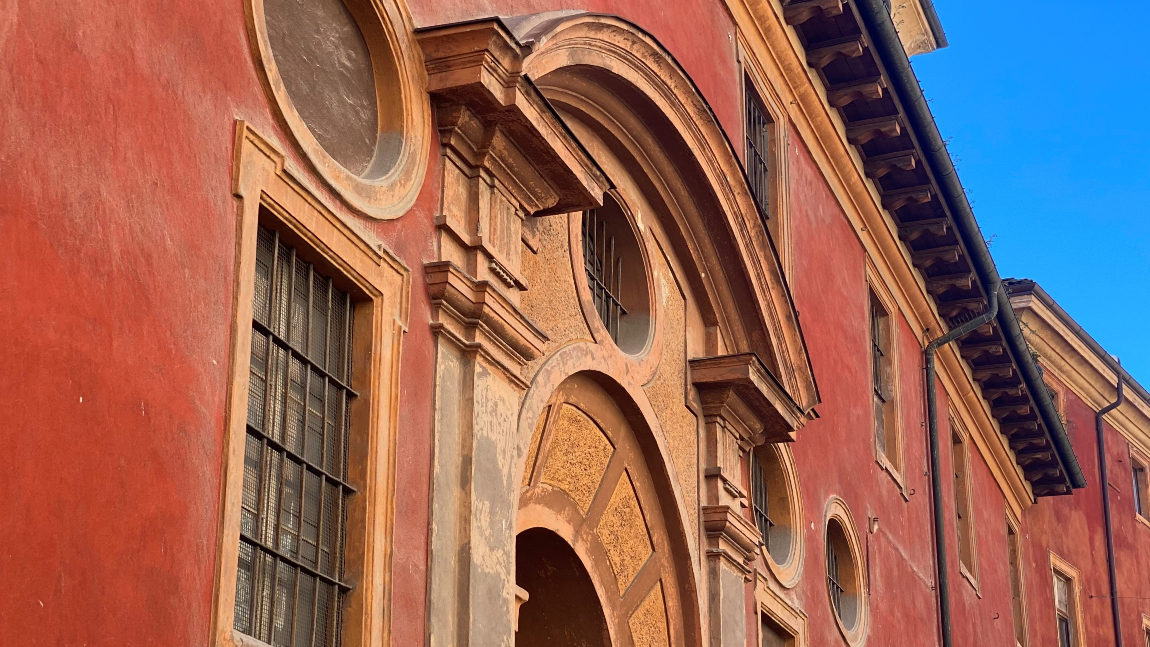 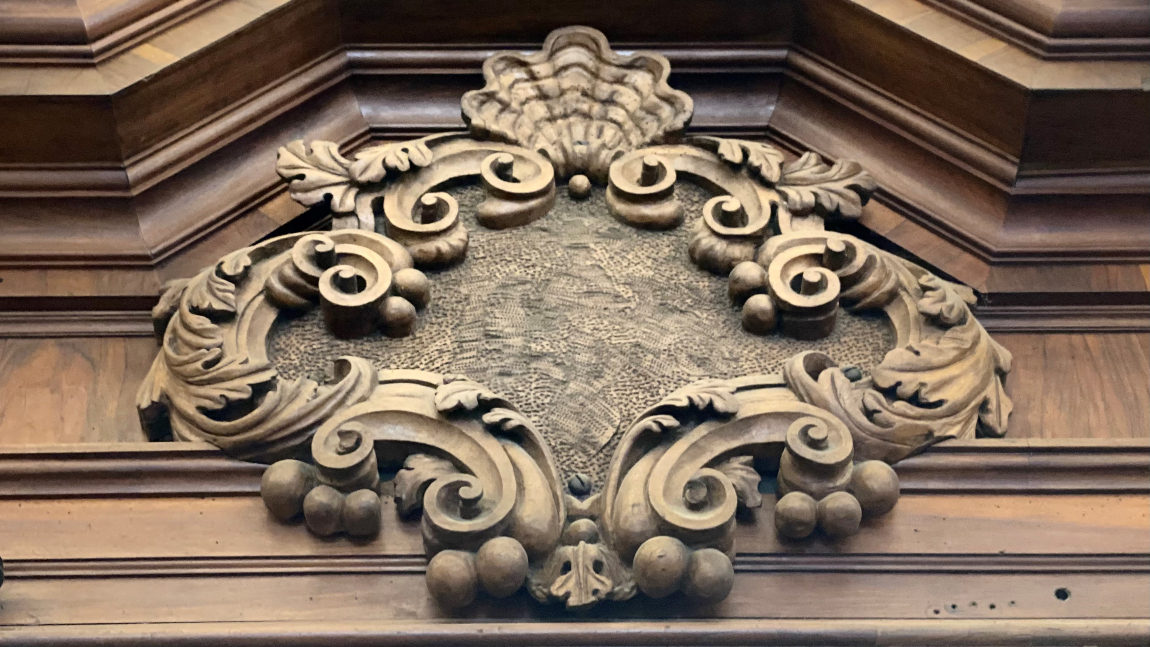 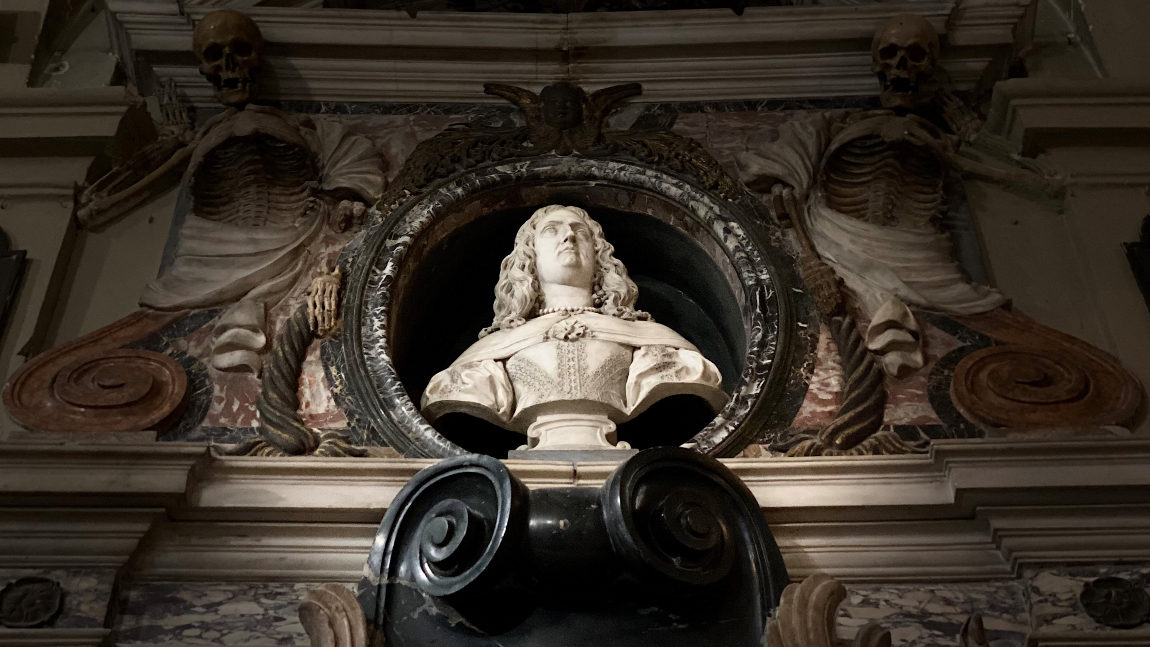 A visit to the San Filippo Neri Antique Pharmacy, with its rich set of medical and chemical instruments, bottles, jars, recipe books, printed and manuscript inventories, retraces five hundred years of history and culture of care. Blowing the dust off the documents of the Archive of the Congregation of Charity, the colors and voices of the ancient city are rediscovered, powerfully emotional stories of generous and fragile citizens.

In 1539, even before the canonical approval of the Society of Jesus, Parma had been chosen as the field of apostolate of the new order. The cardinal legate Ennio Filonardi had asked the Pope to send Diego Lainez and Pierre Favre, companions of Ignazio di Loyola, as “cooperators, not so much to point out piety as to vigorously oppose the propaganda of the Lutherans”. Giving personal example and making use of preaching, the two Jesuits proposed a new model of spiritual life, reformed customs and exercised scrupulous doctrinal vigilance.

To join the efforts of the men who at the time were engaged in charity activities, Pierre Favre chose the Congregation of Charity, founded in the early sixteenth century by Francesco de Meda. The Congregation provided assistance to former prostitutes, orphans, prisoners, spinsters and impoverished noblemen but the privileged recipients of its action were always the “sick poor ” without means, whom the Congregation took care of until the birth of the first National Health Service.

The initial distrust of Duke Ottavio Farnese towards the Jesuits was apparently soon overcome, seen that in 1564 the duke required the community, which was still reluctant to host the followers of Ignazio di Loyola, to assume the financial burdens necessary to allow the Jesuits to settle down in the city.  After the foundation of the College of San Rocco, the duke granted his protection to the Community of the “Daughters of Help”, later called “Ursulines“.

The reform of the school system wanted by Ranuccio I Farnese would have within a few decades led to the foundation of the new University and the creation of the Collegio Ducale Santa Caterina, a College of Nobles known to contemporaries as “the King of all Colleges” for the exclusive social character of its users and for the extent of its recruitment, having received, until the expulsion of the Jesuits, about 5,000 boarders.

At the beginning of the seventeenth century, thanks to the recruitment of famous teachers and the search for students personally carried out by the Duke, the University of Parma was reborn and between building sites and the succession of ducal bids the city of Parma slowly changed face.

The guided tour winds through the University Palace, the seat of the Congregation of the Ursulines, the current Palazzo del Tribunale, built in the area of ​​the ancient Collegio dei Nobili, and the most important historical buildings of Via Farini, to discover curiosities and anecdotes about historical characters and the families that once lived there.

The installation “Florilegium” by Rebecca Louise Law enriches the tour, a message of rebirth and good omen, a sky of 200,000 flowers that blend in a chromatic continuum with the frescoes of the Oratory of San Tiburzio.