THE TWO CITIES, A JOURNEY INTO NINETEENTH CENTURY PARMA 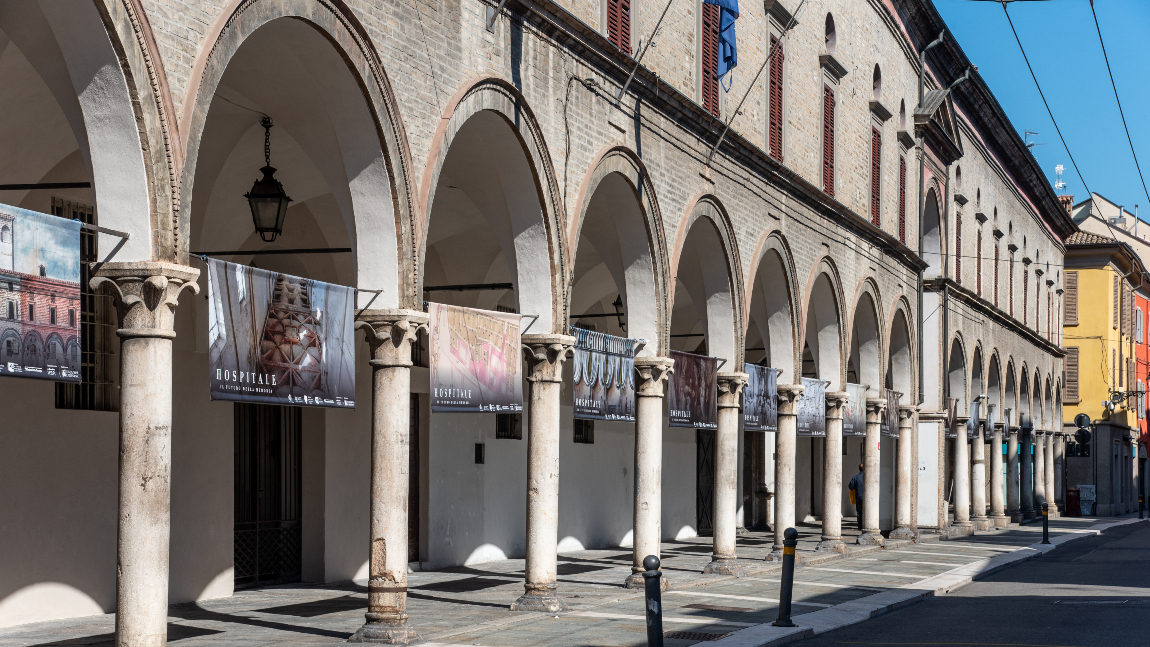 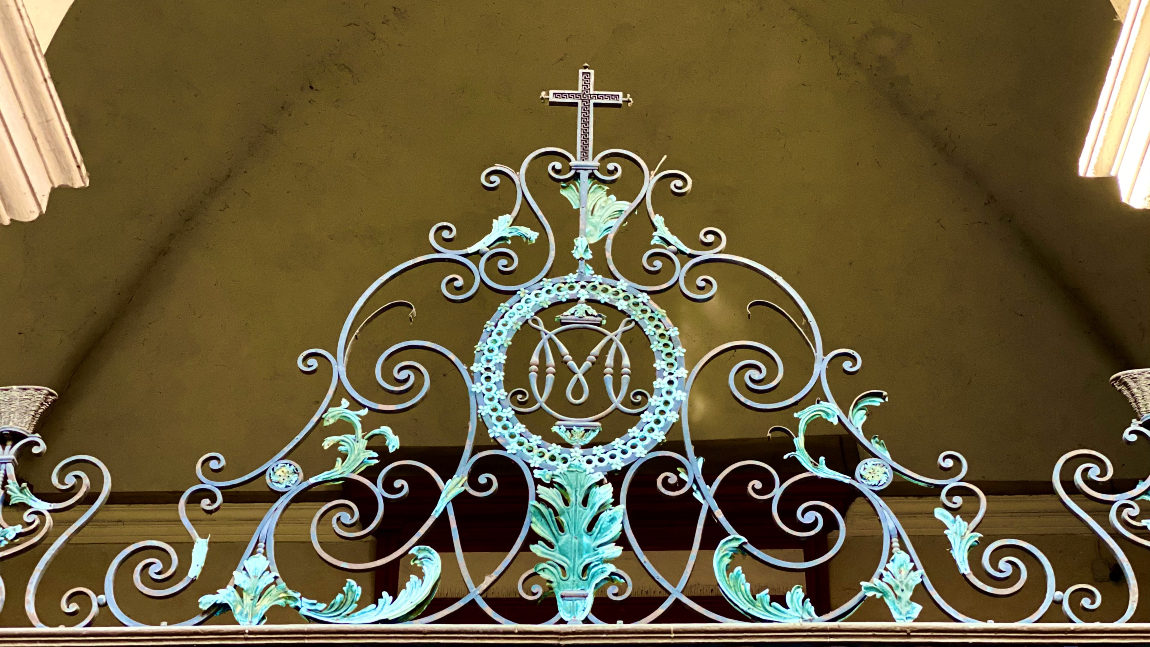 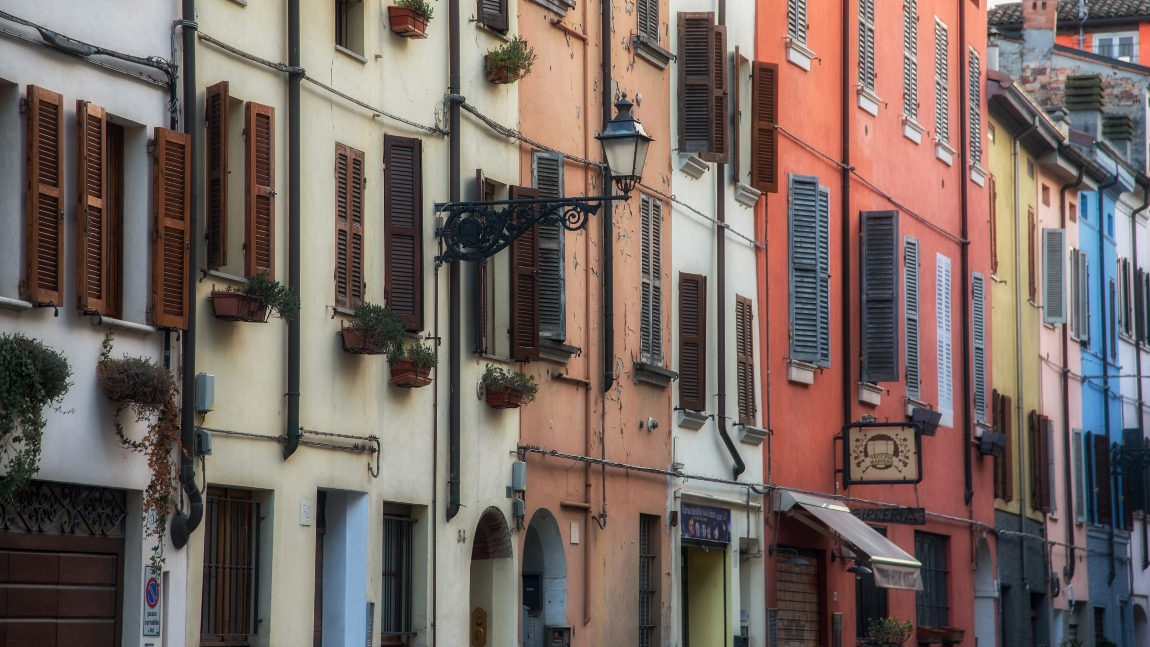 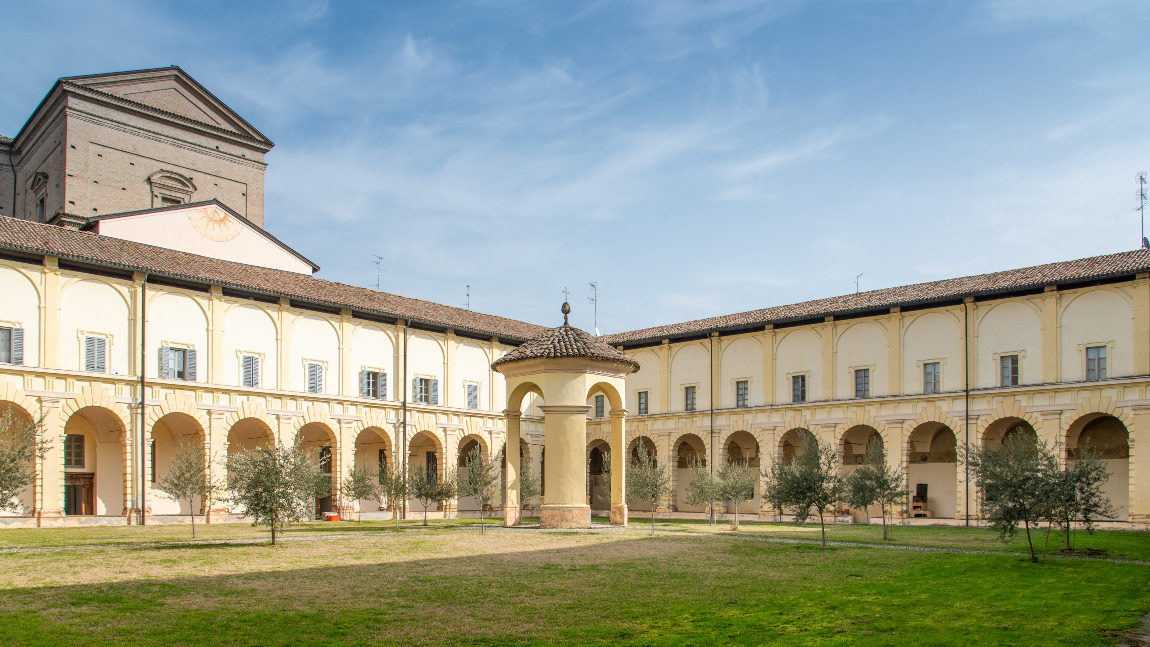 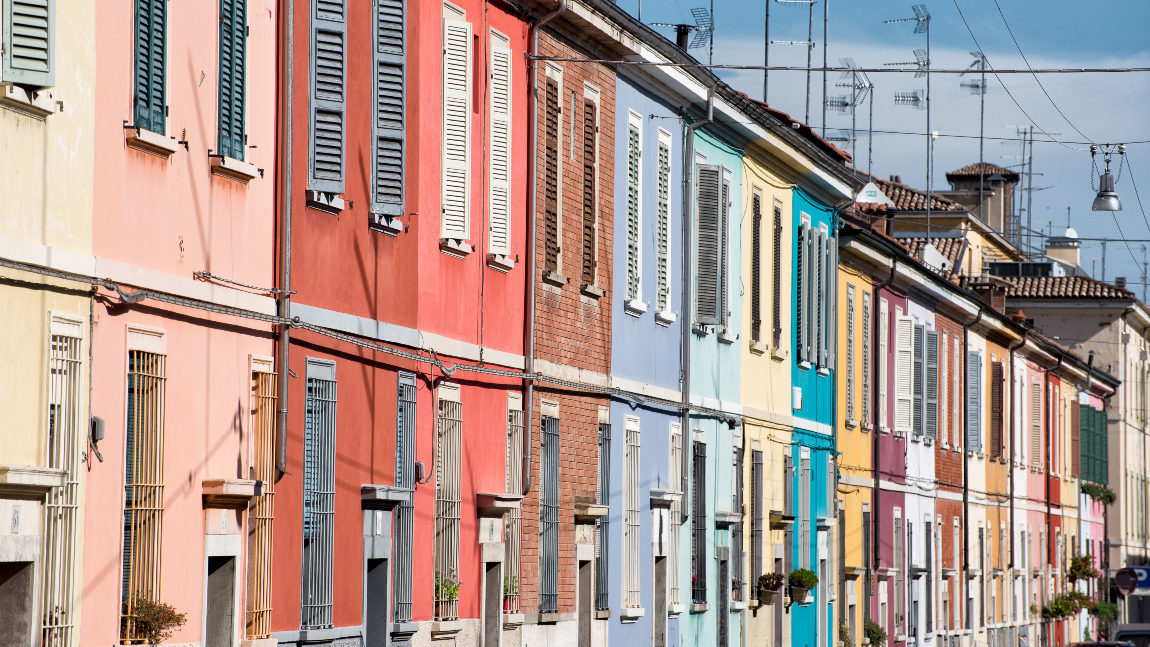 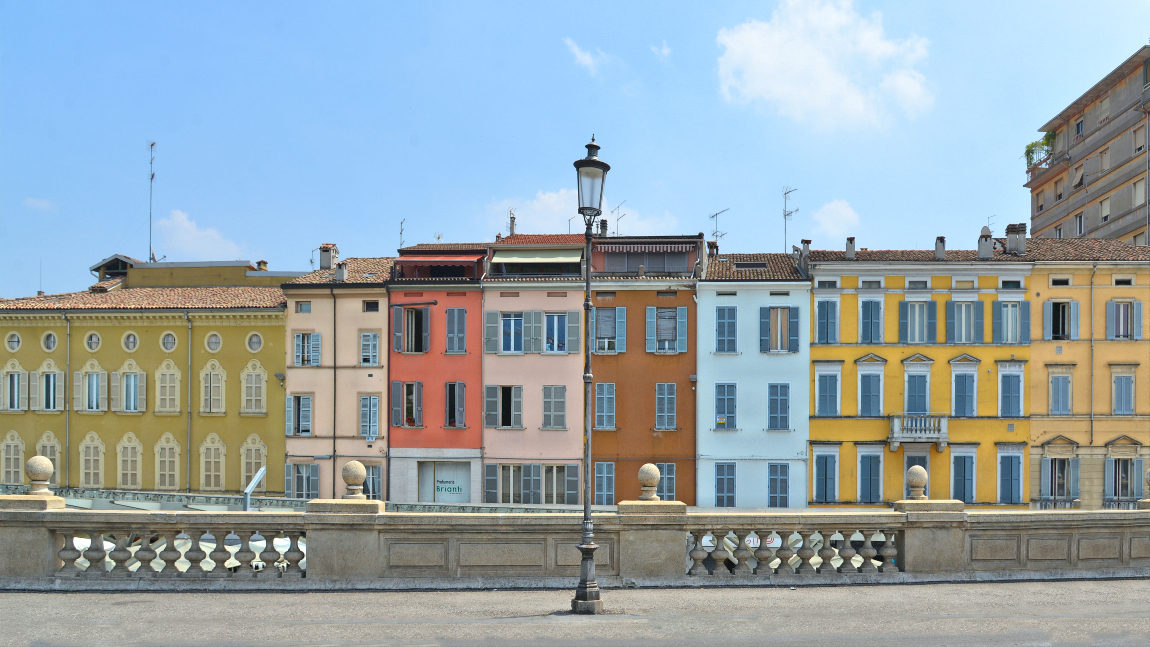 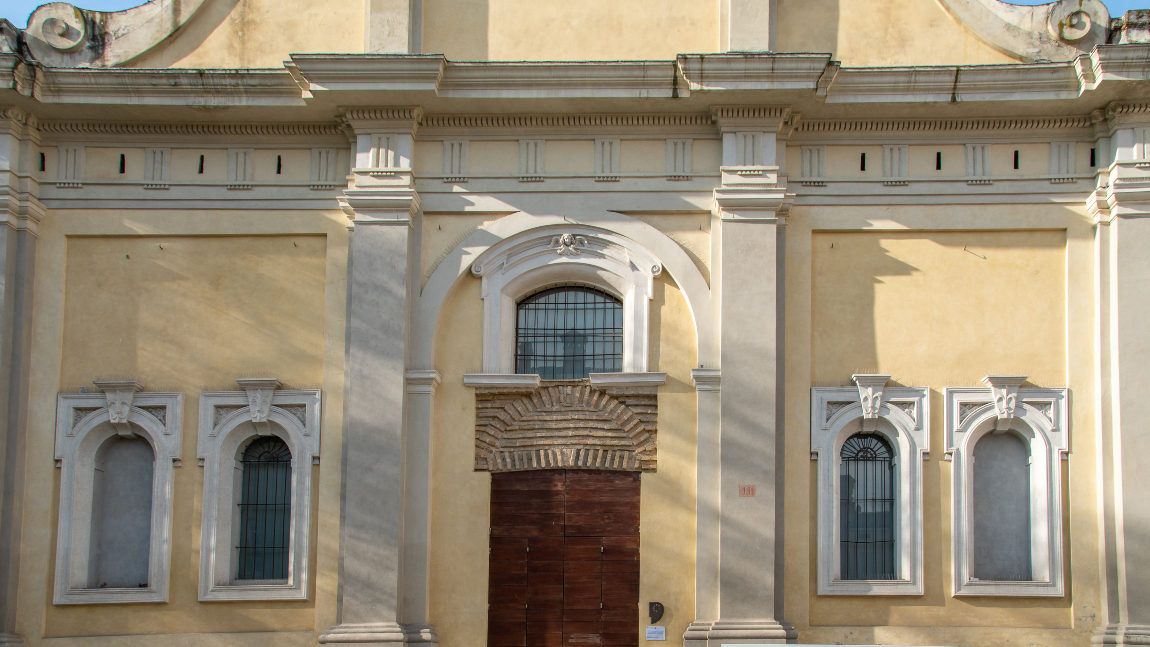 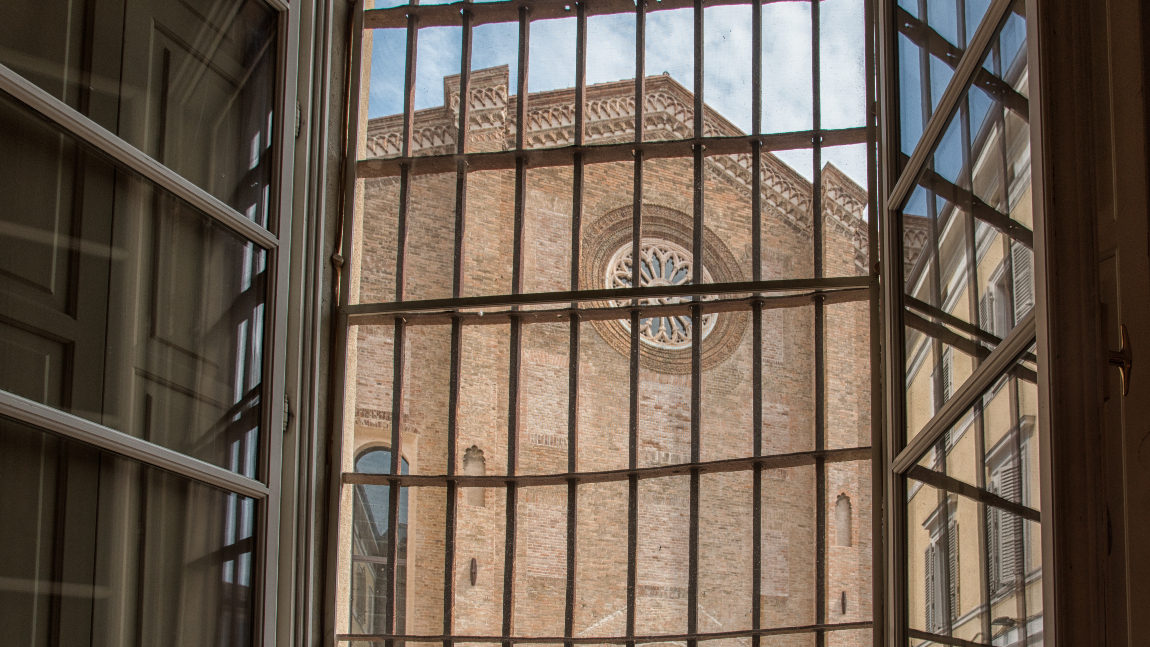 THE TWO CITIES, A JOURNEY INTO NINETEENTH CENTURY PARMA

A journey into Nineteenth Century Parma to discover the history of the city, its main historical attractions and popular sites. An unusual itinerary between the two shores of the city …

In the Nineteenth Century Parma was divided in two by the homonymous stream both geographically and socially. The rich and elegant part with wide cobbled streets, equipped with pavements and sewers, noble palaces, public offices, banks, stations, theaters, markets, industries, shops and elegant cafés was on the right bank. Whilest on the left bank the Oltretorrente spread out, a sort of ghetto made up of crumbling houses, hovels with no light and unhealthy air and narrow alleys. Not all the bourgeois lived on one side, nor did all the commoners live on the other, but these two areas of the city, separated by a fifty-meter wide and almost always dry stream, remained far apart for a long time, two cities in the same city.

The health and hygienic situation in Parma in the Nineteenth Century and the diseases that the population was constantly faced with are discovered through an unusual itinerary between the two shores of the city.

You will discover the Old Hospital, one of the most important monumental complexes in Parma, the symbolic building of the city’s hospital history and humanitarian services dispensed for centuries. We will retrace the events of the Hospital of Abandoned Children, the Hospital of Mercy and the Hospital of the Orphans and discover the history of the poor, the sick and vagabonds in Parma between the ancient regime and the reforms carried out at the time of Marie Louise of Austria. You will learn about the former convent of San Francesco di Paola, intended by Marie Louise as Ospedale dei Pazzerelli (Mental Institution) and the ancient convent of the Franciscan Tertiaries  turned into the Hospital of the Incurables.

You will walk through the streets and places where the terrible cholera epidemic broke out in 1836, when Marie Louise gave orders to melt precious objects of the court together with the pure gold of the embroidery of her coronation cloak to help the sick. Sources and testimonies tell us about gang clashes, urban riots and various attempts to rehabilitate the district giving us a clear image of the population that gathered around the charitable hospital and the religious communities that carried out their philanthropic work in the Oltretorrente.

Passing by miraculous images and showy signs of equine butcher shops, you will be told about lost alleys, and terrible floods. The itinerary continues towards Piazza Ghiaia, an ancient market place where the butcheries were gathered in 1837. Passing through Borgo delle Cucine, you will enter the heart of the ducal district, embellished with elegant neoclassical buildings, and reach the area of ​​the former convent of Santa Elisabetta which, after having been used as Correctional House and Women’s prison, became the city Syphilocomio in 1865. Here in you will discover the precious work of Blessed Anna Maria Adorni and Father Lino, hero of charity and chaplain of the Parma prison.

The old popular district which developed north of “Parma Nuova” recalls the time when the city was dotted with neighborhood fountains, public sources of water supply and meeting points for children games and jokes.