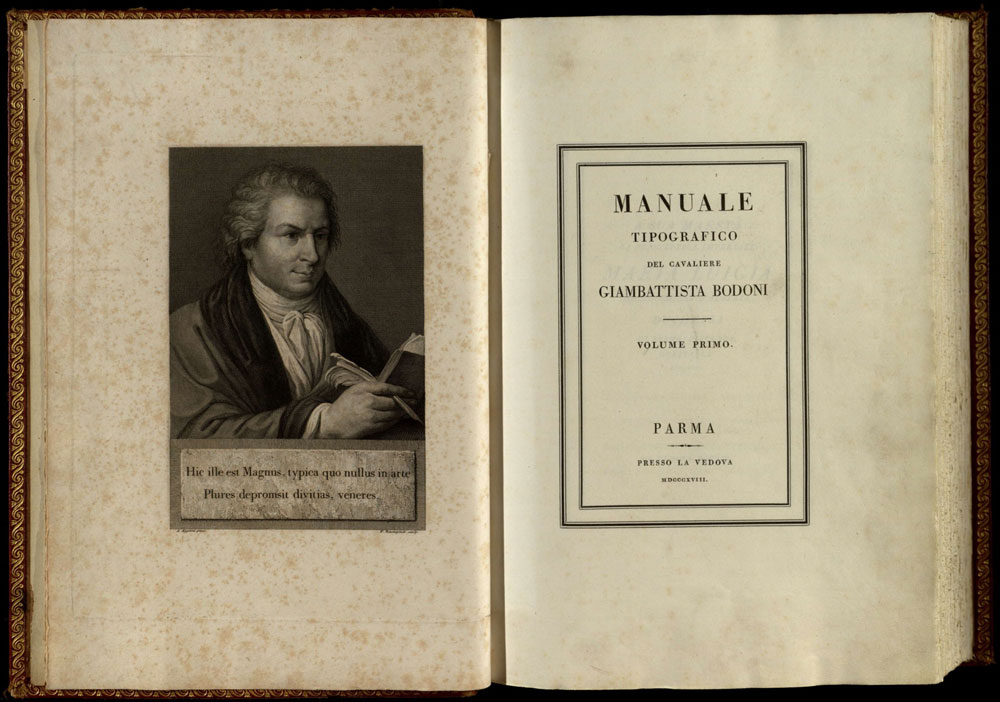 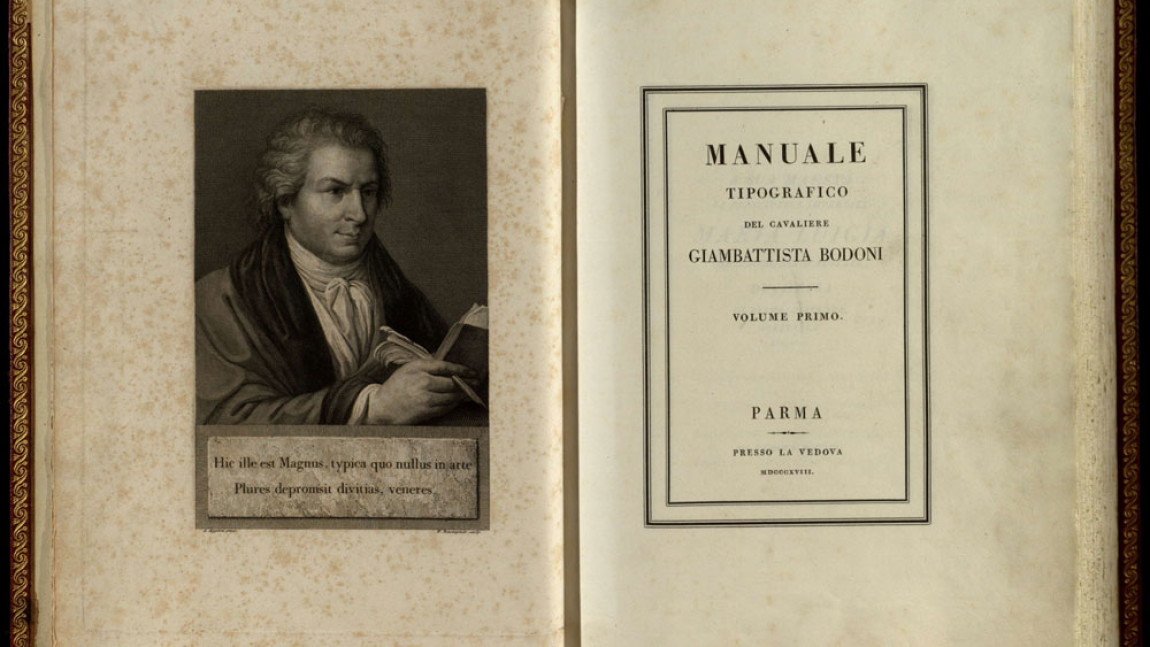 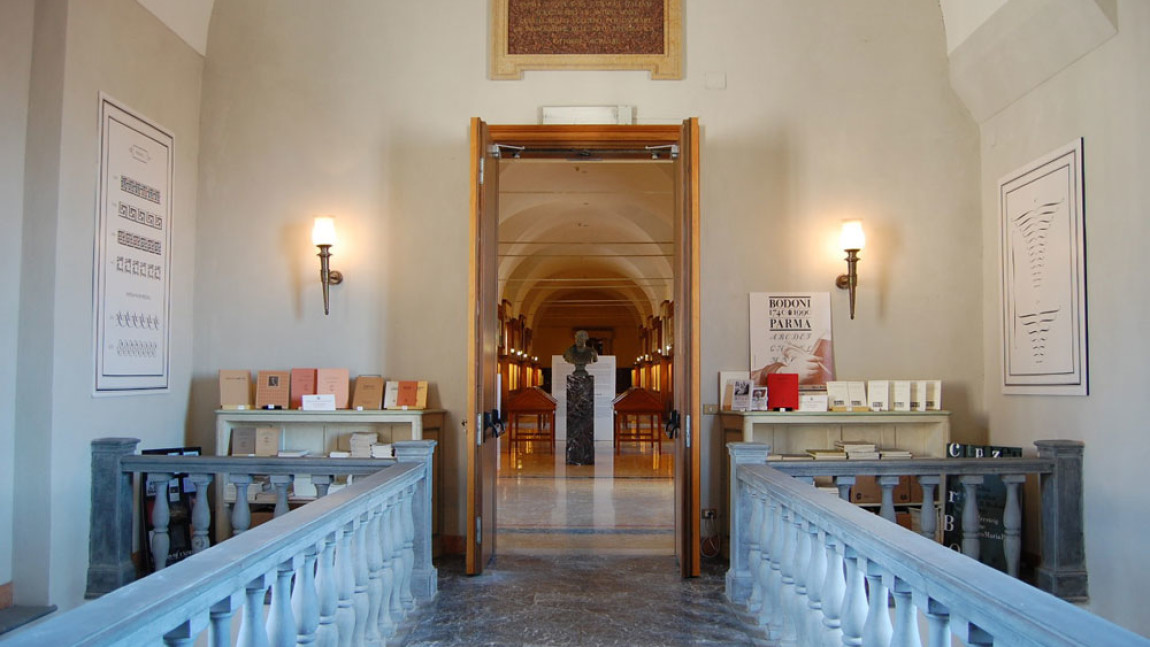 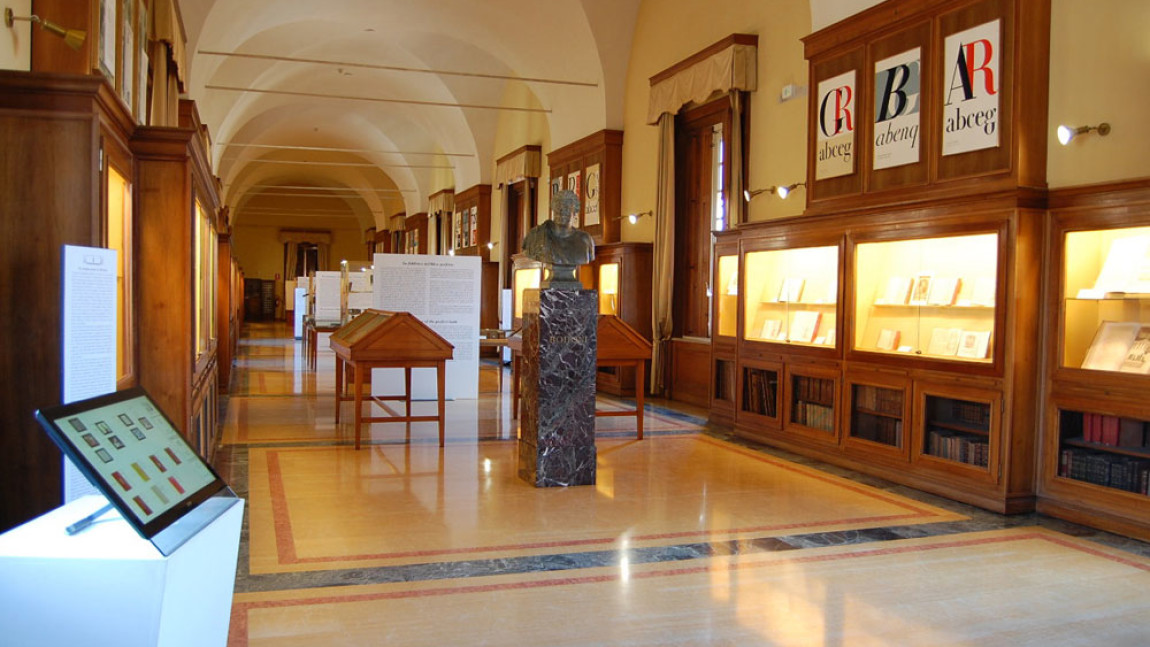 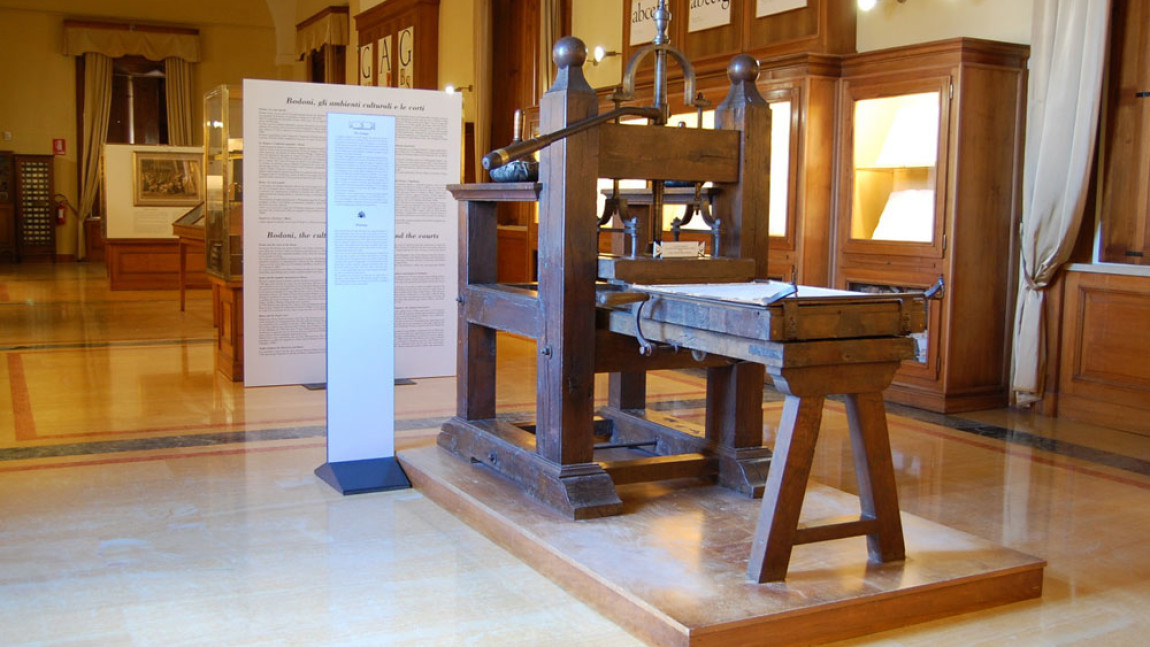 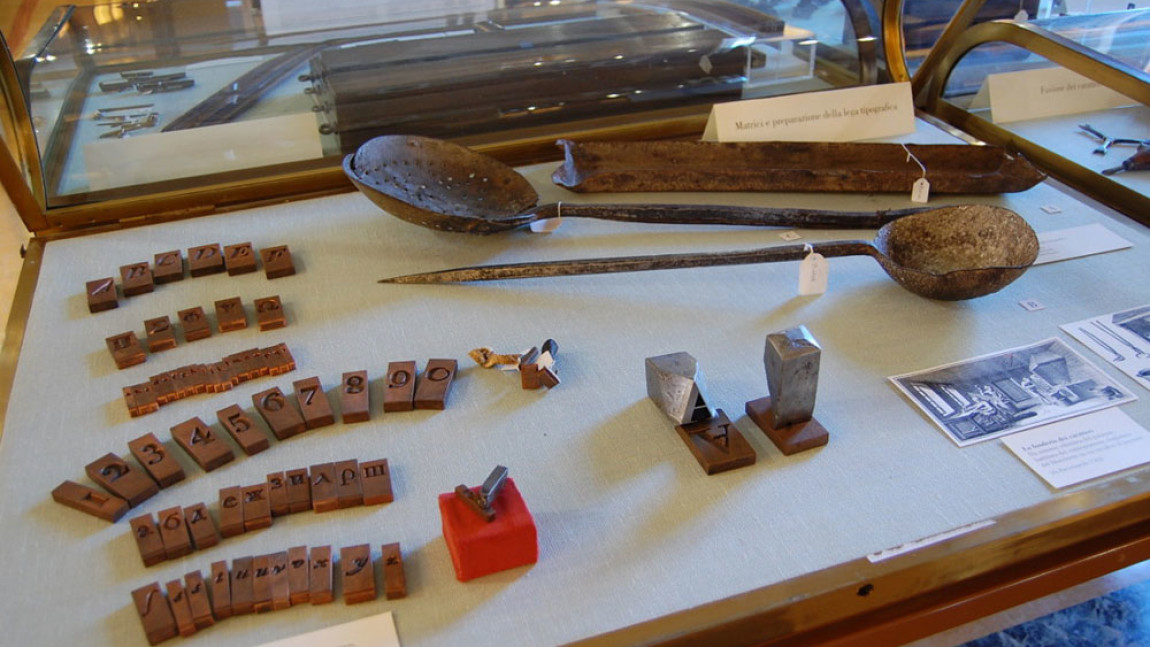 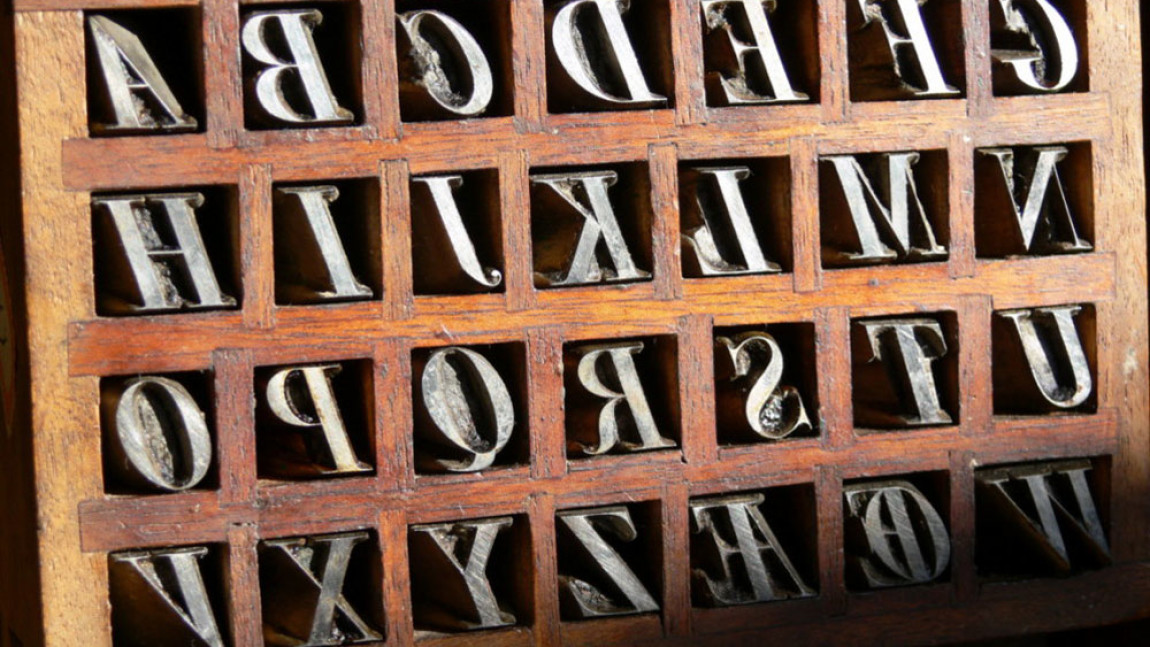 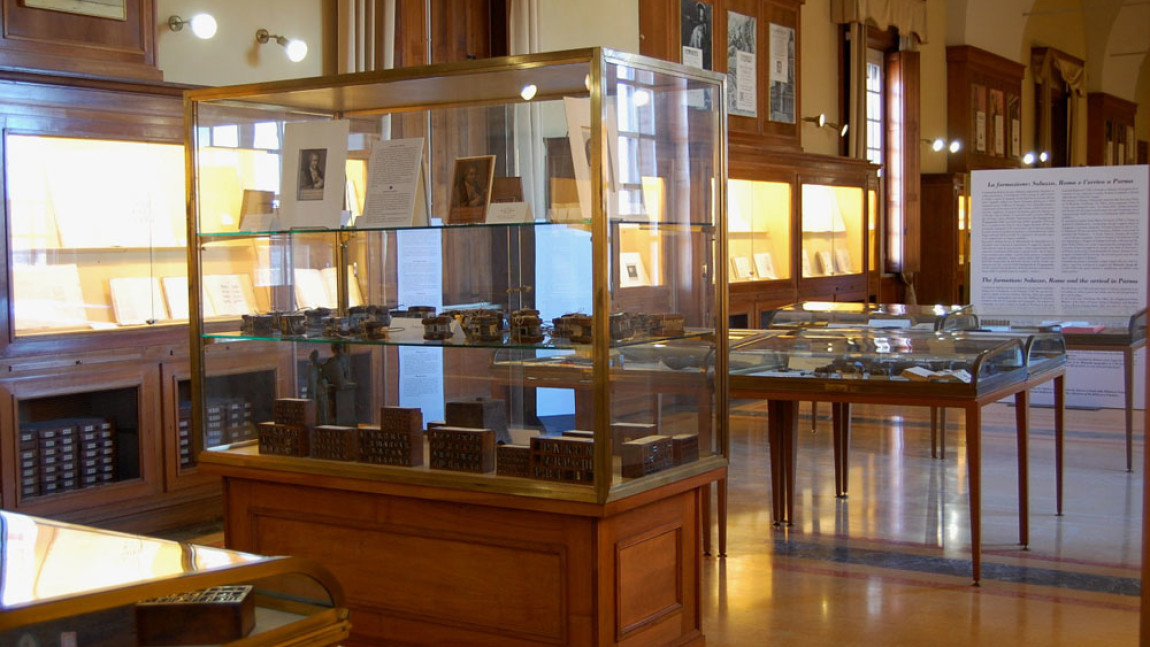 Typographer of the Princes and Prince of typographers, as he has often been defined, Giambattista Bodoni was able to introduce the neoclassical elegance and balance in the art of the printing books, in the years which saw the emergence of the conquests of the Enlightenment thought and of Napoleon in Europe.
Native of Saluzzo but Parmesan for choice, Bodoni died in Parma on November 30th, 1813 after having printed in the Pilotta Palace, from the Ducal Printing House presses and his own private workshop, some of the most distinguished preindustrial printing works.
The Bodoni Museum, opened to the public in 1963 and third printing museum to be born in Europe, houses a large part of the press works by Bodoni, his working tools, his typographical arsenal made of files, tweezers, spoons, knives, boxes, punches and dies.
The works exhibited in the Bodoni Museum allow to retrace the life and tireless work of this master who sought perfection and Absolute Beauty in every detail of the book, carefully studying the manufacture of punches and dies, the fusion of the characters, the composition of the page, the insertion of the illustrations and the support material, which was chosen depending on the nature of the issue: from the ordinary paper to the ducal, the fine, the one produced in London, the French, the tissue paper, the silk and the parchment. Further more Bodoni produced bounded volumes, which are considered among the first examples of modern publishing ligatures.
Want to know more?